Six arrested in Rwanda for spreading rumours to cause ‘uprising’

A YouTube channel owner and members of an opposition party are among those taken into custody.

Rwandan authorities have arrested six people including a journalist and members of an opposition party accused of publishing rumours allegedly intended to start an uprising, the investigation bureau said.

“They are accused of publication of rumours intended to cause uprising or unrest among the population,” he said.

“They have commonality, they are an organised group with the intention to spread rumours intended to cause uprising or unrest among the population using different social media platforms.”

Nsengimana’s lawyer did not immediately respond to a request for comment.

On Tuesday, Nsengimana had posted on his YouTube channel video of a woman urging people to celebrate “Ingabire day” on Thursday to honour opposition figures who have been jailed, kidnapped and killed.

Critics have said that Rwandan authorities have been cracking down on critical YouTube channels including one owned by former university lecturer Aimable Karasira, who was arrested in June and charged with denying the 1994 genocide. He denied the charge.

Others arrested include members and supporters of opposition leader Victoire Ingabire.

“Members of DALFA-Umurinzi arrested again: We request RIB to ensure their rights are respected. We have not yet been informed the reasons behind their arrest,” Ingabire posted on Twitter.

“I take this as intimidation,” she told the AFP news agency. “I don’t know what the rumours they are arrested for are about.”

Ingabire returned from exile in 2010 to run against current President Paul Kagame, but was arrested and jailed for eight years on terrorism charges, a term later extended to 15 years. She was released by presidential pardon in 2018.

Critics have accused Kagame’s government of human rights abuses although it has had support from Western donors for restoring stability in the years after the genocide, and boosting economic growth.

In March, Human Rights Watch voiced alarm about Kigali’s crackdown on people using YouTube or blogs to speak out about controversial issues in Rwanda.

HRW said then that at least eight people reporting or commenting on current affairs – notably the effect of strict anti-COVID measures that have hit the poor hard – have been threatened, arrested or prosecuted in the past year.

Kagame has denied accusations of abuse. 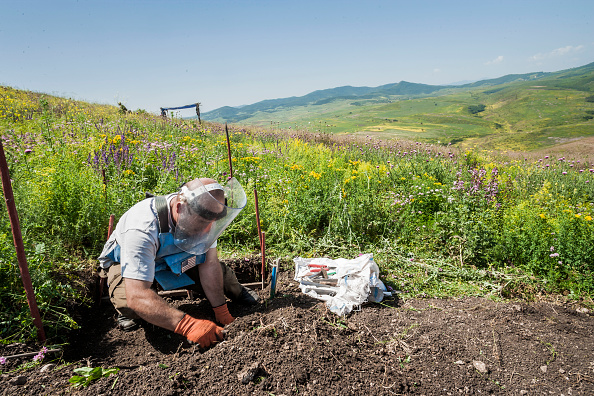 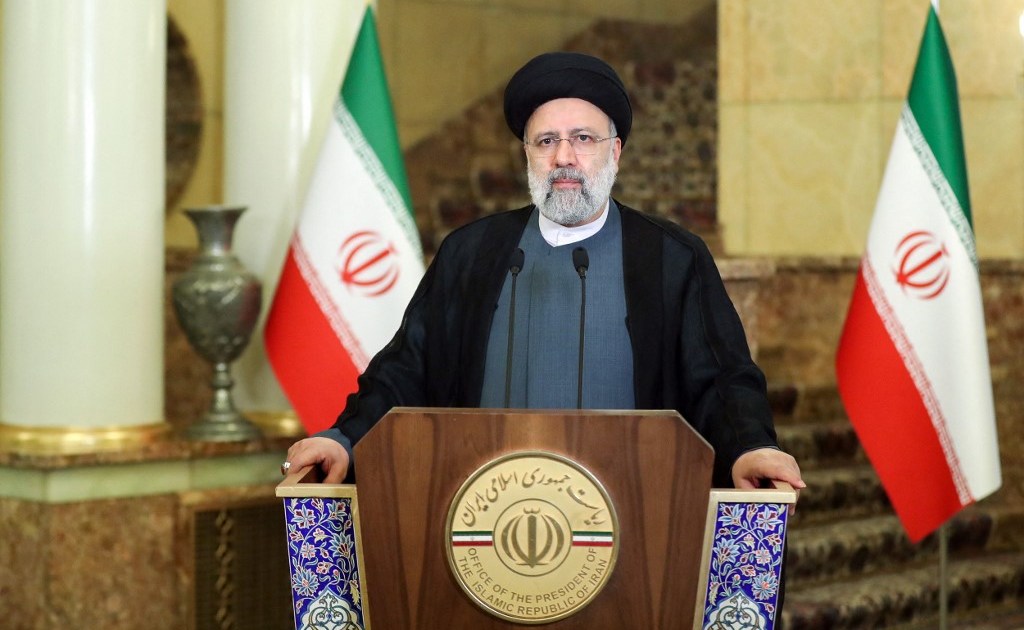 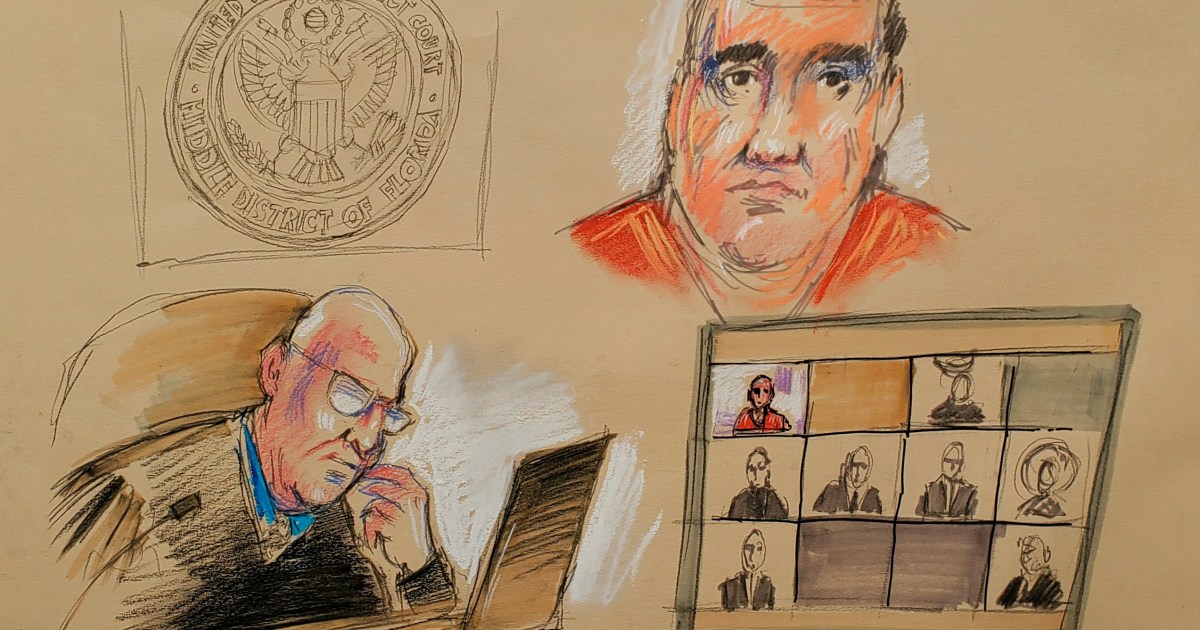