SINGAPORE: Singapore on Sunday reported 383 new coronavirus cases, six of which were identified as a result of proactive testing of school staff and students, taking the country's total count to 37,910.
The city-state on Saturday reported its 25th death due to Covid-19.
The new infections include 14 community cases, of whom 10 are Singapore citizens or Permanent Residents (foreigners) and four are foreigners holding work or student passes.
"Amongst the 14 cases, nine were proactively screened as part of our active case finding to identify cases early and isolate them," said the Ministry of Health in a statement.
"Of these, six were picked up as a result of our proactive testing of school staff and students above the age of 12 diagnosed with acute respiratory infection (ARI) at first presentation to a doctor," said the ministry.
The epidemiological evidence suggests that these cases were likely to have been infected during the Circuit Breaker period, which ended on June 1 and not after the re-opening of schools on June 2.
In all, 29 staff and 100 students who were in contact with the confirmed cases in school have each been issued with a 14-day leave of absence or home quarantine order by the Ministry of Education, according to Channel News Asia.
The rest of the cases reported on Sunday were foreign workers living in dormitories.
As of Saturday, Singapore had four patients in critical conditions out of the 303 hospitalised. GS 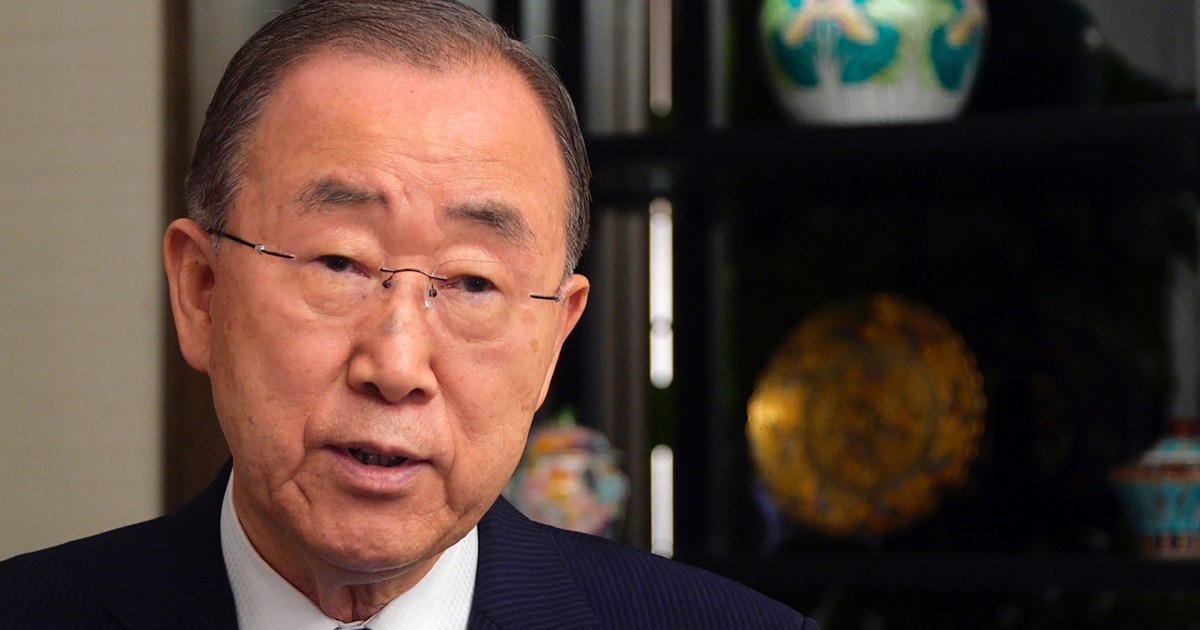 Ban Ki-moon: The UN in a divided world 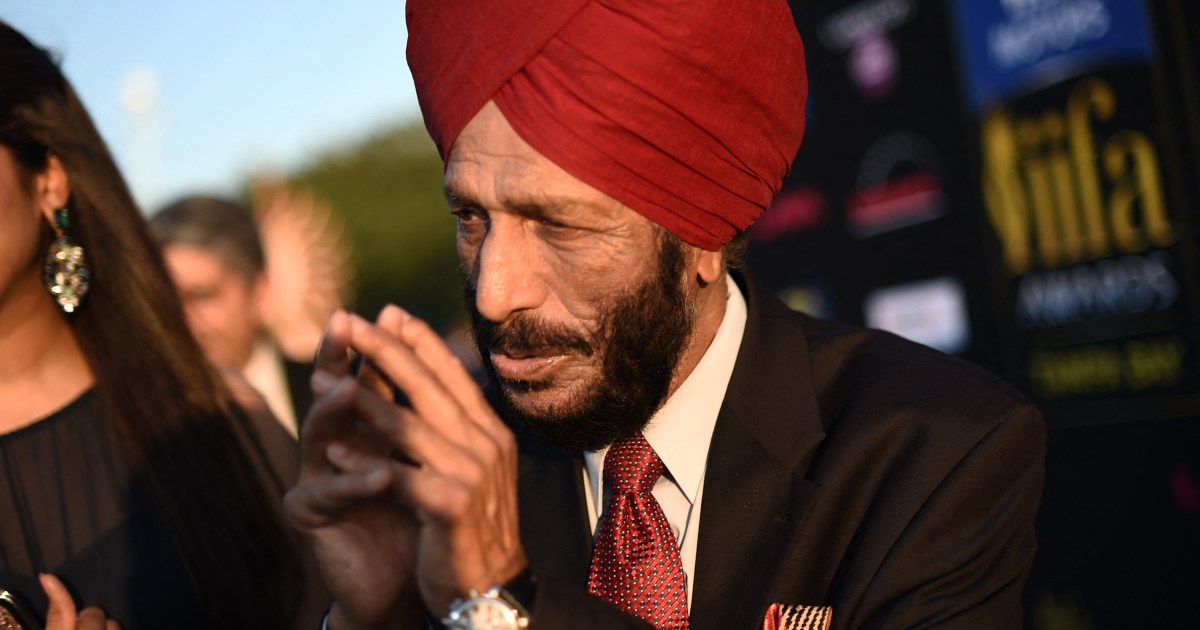