Punk is a state of mind and this season, Simone Rocha imbued her signature romanticism with a radical, rebellious edge. Think: Biker ballerinas or “fragile rebels,” as the Dublin-born designer put it herself in this season’s show notes.

“It’s very different from what she would normally do, but it’s very Simone,” says London hairstylist Cyndia Harvey, who was tapped to reimagine Rocha's now-signature braid motif (from the braided crowns to raffia-woven plaits of previous seasons) with a punkish twist. "We didn’t want to do traditional punk," she continues. "It’s an attitude, it’s a spirit, so it was about bringing that attitude to the hair."

Nodding to the gravity-defying heights and shapes of traditional punk styles, such as the mohawk, Harvey crafted hair of all textures into sculptural, hoop-shaped plaited styles with regal pearl and crystal embellishment. In the same insurgent spirit, the pro also integrated other elements that played with "soft and hard," pulling a set of manes back into boyish plaited knots or pigtail braids that thinned out at the ends to rattail-like effect and buzzing off the crowns—because why not?

“It can be masculine, it can be feminine, it can be whatever you want it to be," says Harvey of this season's play-by-your-own-rules beauty vantage point. One thing's for sure: Punk never looked so pretty. 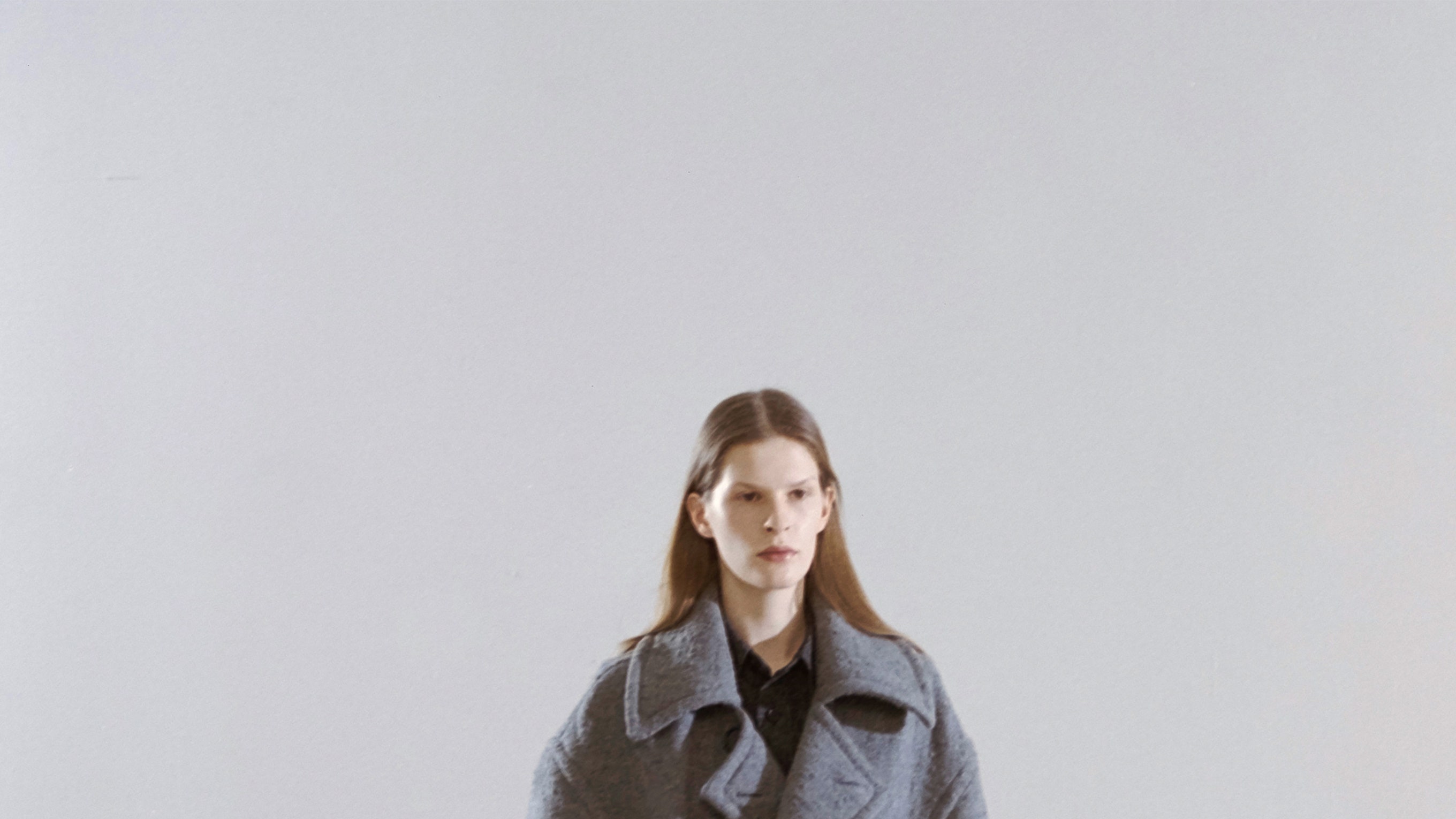 This Week, the Best Dressed Stars Indulged in Flights of Fancy