Should images of coronavirus victims be sanitised?

The New York Times chose a startling way to mark the catastrophe COVID-19 has wreaked in the US. With the country approaching the grim milestone of 100,000 deaths, on May 24, the newspaper chose to banish articles, photographs and graphics from its front page and instead there was "just a list: a long, solemn list" of nearly 1,000 obituaries of people killed by the pandemic.

The page clearly stood out, striking and memorable in its spartan sombreness, a throwback to the days before images came to dominate how news stories were told. In another sense, it perhaps signposts a relative change in US media coverage of the crisis.

Observers have noted that during this pandemic Western media has increasingly opted to publish images of ill and dead people. Though doubtlessly distressing, the unfamiliar images pale in comparison with how tragedies such as the 2014 Ebola outbreak in West Africa were portrayed on the same pages, both in volume and in gut-wrenching detail.

Where Ebola victims were routinely pictured in starkly undignified states, uncovered, dead or dying alone on bare floors inside isolation wards, the published pictures of COVID-19 patients are for the most part more restrained, perhaps more respectful, almost always showing them covered.

And it is not that similarly graphic images of COVID-19 victims are not available. They are, but they are not being published.

Still, much like the Times front page, the new visibility of death is also emblematic of a past era. Between the Spanish Civil War, the first war to be extensively photographed for a mass audience, and the Vietnam War, perhaps the most photographed conflict, Western newspapers would routinely show bodies. However, even then, the foreign dead were treated differently.

For example, Folker Hanusch notes in his book Representing Death in the News, that in the latter conflict, when displayed, American casualties were carefully framed and ﬁlmed while Vietnamese bodies were regularly shown bleeding, wounded and dead. It is worth emphasising that this aversion to employing potentially disturbing imagery is not unique to Western journalism.

Further, as Rhonda Breit, who specialises in media law and ethics, notes in her book Professional Communication, journalists engage in "boundary work and community construction". They help societies reinforce identity by defining who is in and who is out, and typically apply different rules depending on who is being covered.

In terms of using gory images, the unspoken rule seems to be the closer to home the incident, the less likely editors are to use them. The further the cultural, geographical and racial distance of victims, the more likely disturbing images of them are to appear.

This does raise an intriguing question. If coverage of COVID-19 were to include more gruesome imagery, how would this influence contemporary societies' perception of the threat? Would it perhaps lead to a greater willingness to abide by the advice of epidemiologists?

These are questions worth reflecting on as countries and communities debate reopening economies and resuming a semblance of a pre-COVID existence. In an environment where many, including public officials like US President Donald Trump and his Brazilian counterpart, Jair Bolsonaro, openly defy scientific advice and risk even greater catastrophe, would covering the crisis differently make a difference?

News coverage does more than simply portray situations and events; the way stories are told can dramatically shape how both citizens and policymakers react to them. This is perhaps even more the case when it comes to graphic images.

For example, as Dr Hanusch writes, "The unprecedented media coverage, particularly through television, is still widely held responsible for turning the American public against the war." And though some scholars do think this is, at best, an exaggeration, it is undoubtedly true that governments since have sought to restrict the imagery of war and terrorism out of fear of the effect this may have on public opinion.

A 2017 study found that showing disturbing imagery from conflicts heightened the public's perception of risk and concluded that current journalistic codes "fail to acknowledge any potential benefits" of showing graphic violence which may include cultivating the public appetite and will for early intervention to stop atrocities. While the study focused on showing graphic images of violence, there is reason to believe that the same effect can occur with graphic images of illness.

Studies of the effect of graphic warning images on cigarette packs, for example, consistently show them to be more of a deterrent than text-based alternatives. And in 2000, an analysis of scientific literature on the effect of appeals to fear in public health campaigns concluded that "vivid language and pictures that describe the terrible consequences of a health threat increase perceptions of severity of threat".

However, while it is arguable that publishing graphic news images showing the bodies of coronavirus victims closer to home might be effective at getting the public to listen to health authorities, that is not the sole consideration. Images are not perceived in a vacuum. And, as Thomas Wheeler notes in his book Phototruth or Photofiction, when it comes to images, seeing is not always believing. Rather, "viewers will believe in [the truth of photographs] as long as they believe it corresponds in a meaningful way to reality".

This not only means that people are more likely to believe images that correspond to their own version of reality (think uncovered African corpses in decrepit surroundings versus American ones in more sanitary contexts) but also that images may be used to reinforce rather than challenge pre-existing stereotypes.

This is a concern highlighted by the Executive Director of the National Press Photographers Association, Akili Ramsess. She notes that, as a person of colour, she is acutely aware of the fact that the press "has always been much more open to showing death of black and brown bodies than [those of] whites". Given that COVID-19 has disproportionately affected minority communities in the US, showing more images inevitably risks perpetuating stereotypes of it as "a black-brown" disease.

In a 2016 interview, Dr Safiya Umoja Noble also raised important ethical issues, particularly about who benefits and who suffers from the online distribution of images and videos of Black men being killed by police. She pointed out that 30 years of graphic videos going back to the brutal beating of Rodney King in 1991 had not resulted in more convictions of people who kill Black people.

However, she says, the images had translated to "a tremendous amount of media value. The 24/7 news cycle thrives on these types of videos. It pulls a lot of viewers in". She argues that such imagery may have more of a trauma-inducing impact on Black populations rather than actually helping to shift attitudes.

There is no simple, straightforward answer to whether media should show more graphic imagery. The options are fraught with risk of causing harm, either by commission or omission. For editors having to daily make this decision, the ultimate question may very well be whether the potential downsides of showing the images outweighs the risk to society of not displaying the full horror of the epidemic. The choices they make will have implications for us all. 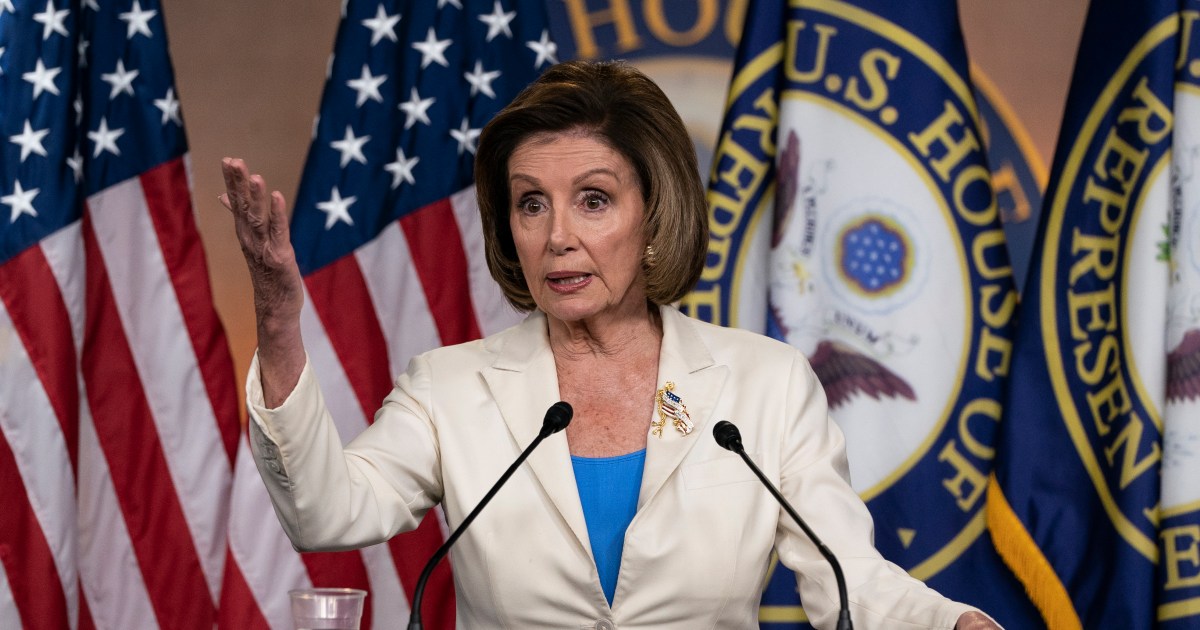 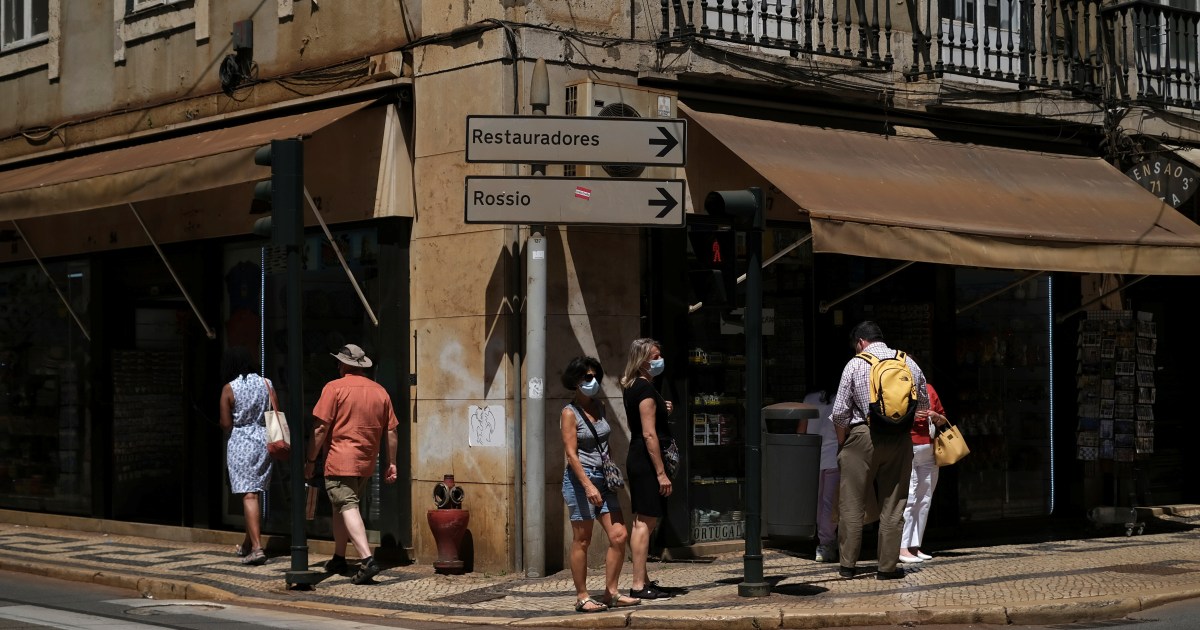 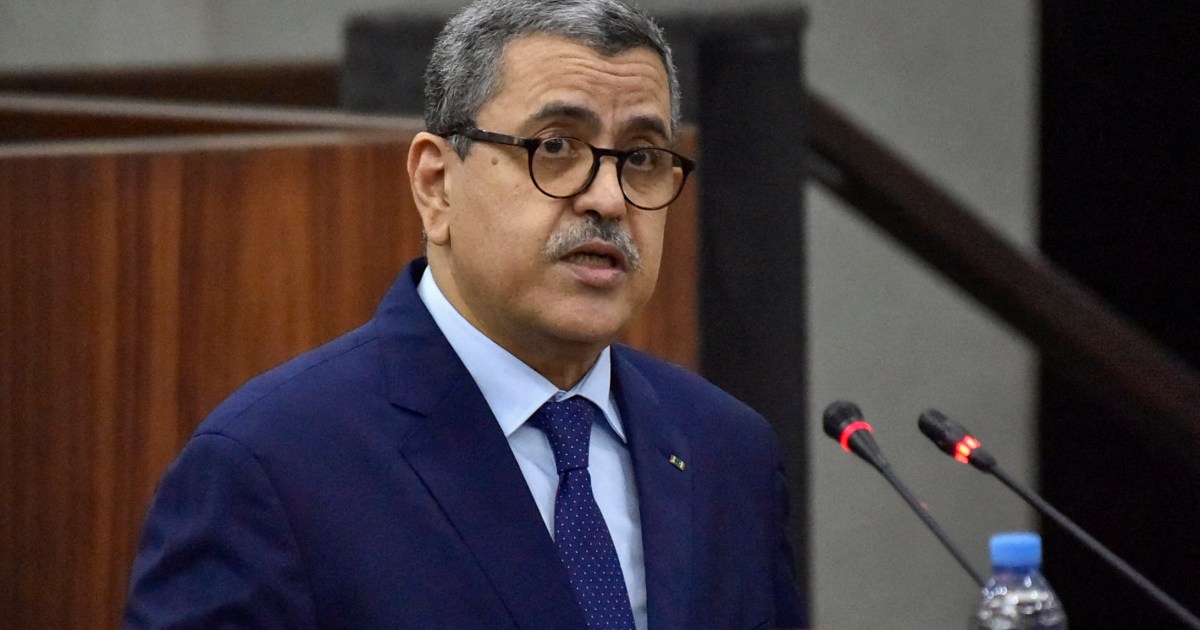 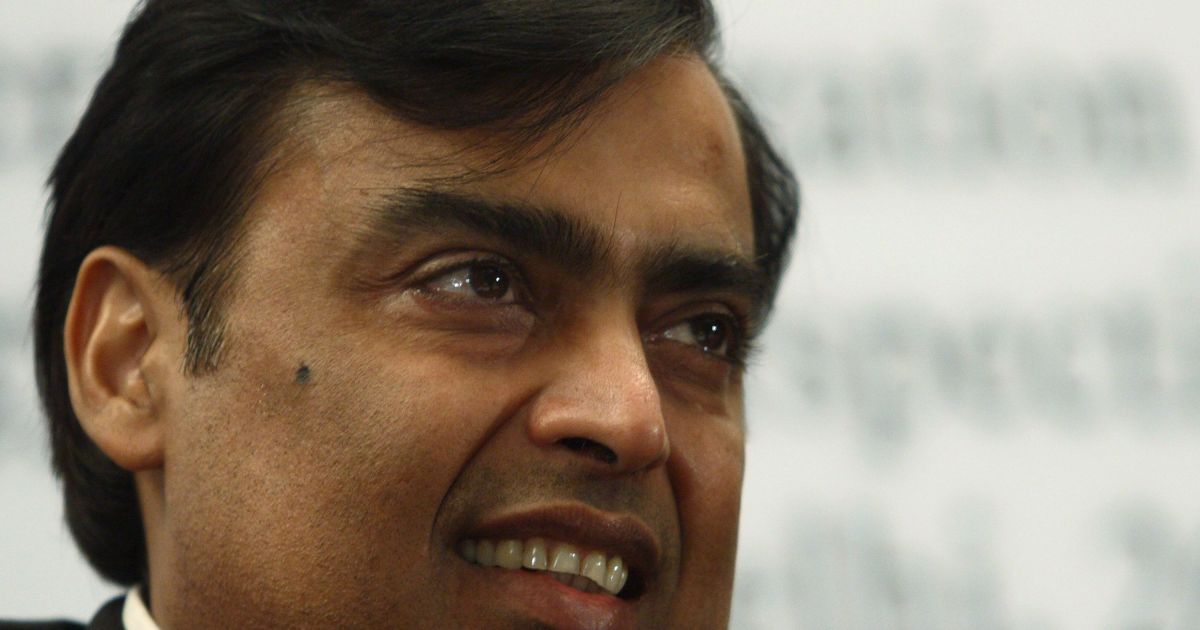