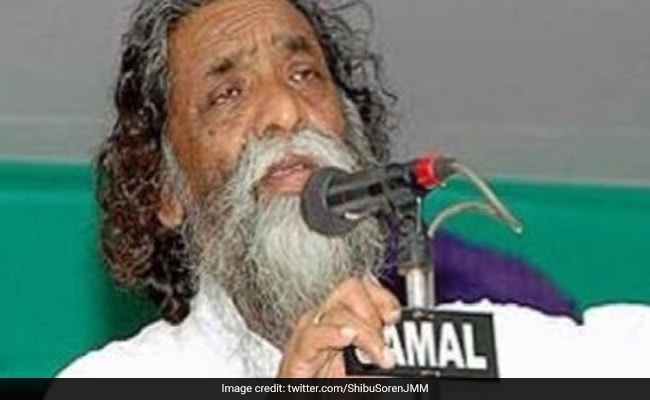 Out of the total 79 votes, Mr Prakash secured 31 votes, while 30 MLAs voted for Mr Soren.

Congress candidate Shahzada Anwar finished third, securing 18 votes. Mr Soren enters the Upper House for the third time, while it is the maiden entry for Mr Prakash. The polling for the two Rajya Sabha seats is necessitated as the tenure of Independent member Parimal Nathwani and RJD's Prem Chand Gupta ended in April.

The numbers secured by the three candidates suggest that voting took place as per the strength of the parties, helped by their supporting groups.

According to the Jharkhand Assembly website, the BJP has 25 MLAs in the House, and with MLAs Babulal Marandi, Saryu Roy and Amit Yadav's support, Mr Prakash got 30 votes.

While his 31st vote could have come from one of the free hand voters.

Mr Soren, who finished second with 30 votes, got votes from his 29 JMM MLAs.