Caroline Flack's mother has hit out at the lawyer who pursued the assault case against the TV presenter, after he defended his decision to go ahead with a trial.

Chris Flack was responding to Ed Beltrami's comments over the weekend that he was concerned for the safety of Flack's boyfriend Lewis Burton and had no way of anticipating the star would go on to take her own life. 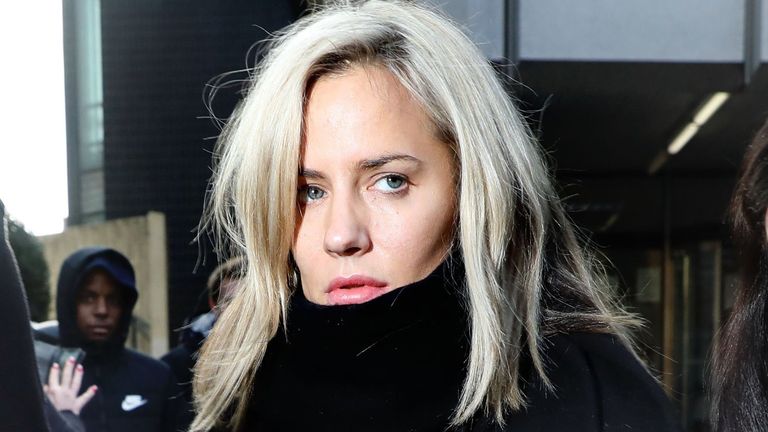 The former Love Island presenter was found dead in her east London flat on 15 February, just three weeks before the trial was due to start.

At the time, the Crown Prosecution Service (CPS) was blamed by both Flack's family and management for their decision to push ahead with the case, despite Burton withdrawing his charge.

In a statement to her local paper, The Eastern Daily Press, Chris Flack said: "It is deeply regrettable that Mr Beltrami could not have let my beautiful daughter rest in peace.

"It is as regrettable that he should choose to repeat some of the untruths about my daughter. My daughter was unable to defend herself during her life and is unable to do so now. Shame on you."

Mr Beltrami was the head of the CPS north London division at the time of Flack's death in February but has since become Wales' chief crown prosecutor.

She also said the CPS turned a blind eye to evidence her daughter may take her own life, directing her comments squarely at the lawyer. 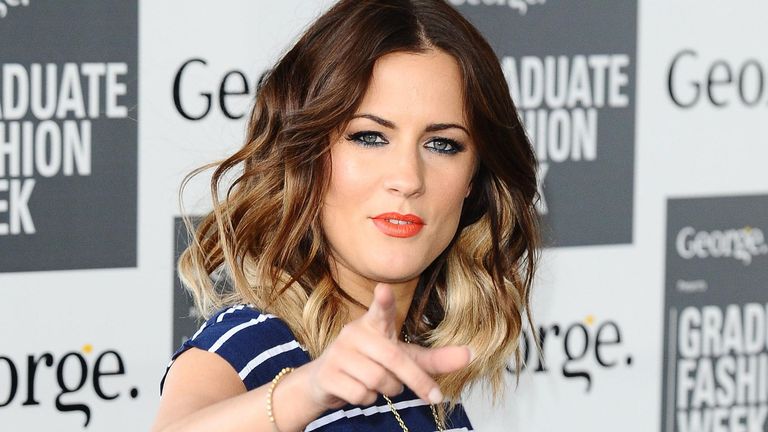 Image: Flack's family and management were critical of the CPS

"Mr Beltrami says that the CPS 'had no idea' that my daughter may take her life when they decided to continue the case against her," she said.

"If that is true then the CPS ignored the correspondence from my daughter's solicitors and a psychologist's report warning of just that possibility.

"It also ignores the fact that my daughter had cut herself so badly the night of the incident for which she was arrested that she was taken to two different hospitals and there were concerns for her life.

"How can you claim to have 'no idea' that someone may take their life when they have already attempted to do so because of the events in question?

"Does Mr Beltrami claim to be ignorant of these facts or is he just ignoring them?

"The CPS were fully aware of these matters and the risk when they decided to continue the prosecution." 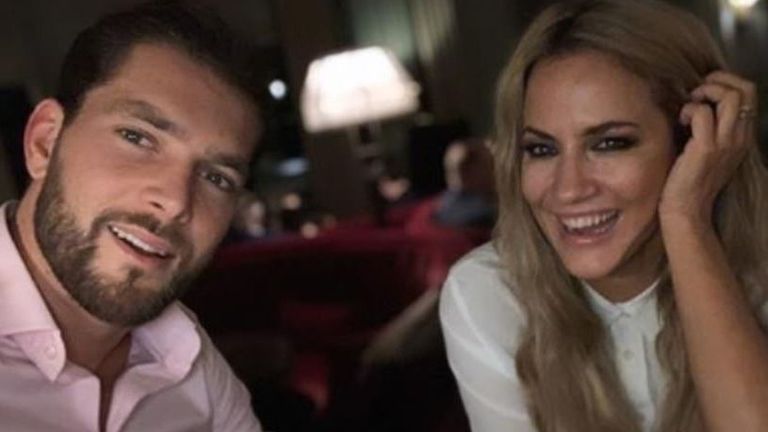 Image: Lewis Burton had withdrawn his charge of assault

She also described an allegation that her daughter hit Mr Burton over the head with a lamp as "false", adding that it "was completely inconsistent with the injury that Mr Burton sustained".

Speaking about domestic abuse cases in general, he said the decision to prosecute without the support of the victim often came down to the "high risk of repetition".

Defending accusations that the case against Flack was a "show trial", Mr Beltrami said he had "never heard of her" when the case came to him.

He also said there was no way the CPS could have anticipated Flack's decision to take her own life.

An internal CPS review into Flack's death earlier this year found the case was handled "appropriately" and "in line with published legal guidance".

Sky News has contacted the CPS for a response to Ms Flack's comments.

Anyone feeling emotionally distressed or suicidal can call Samaritans for help on 116 123 or email jo@samaritans.org in the UK. In the US, call the Samaritans branch in your area or 1 (800) 273-TALK. 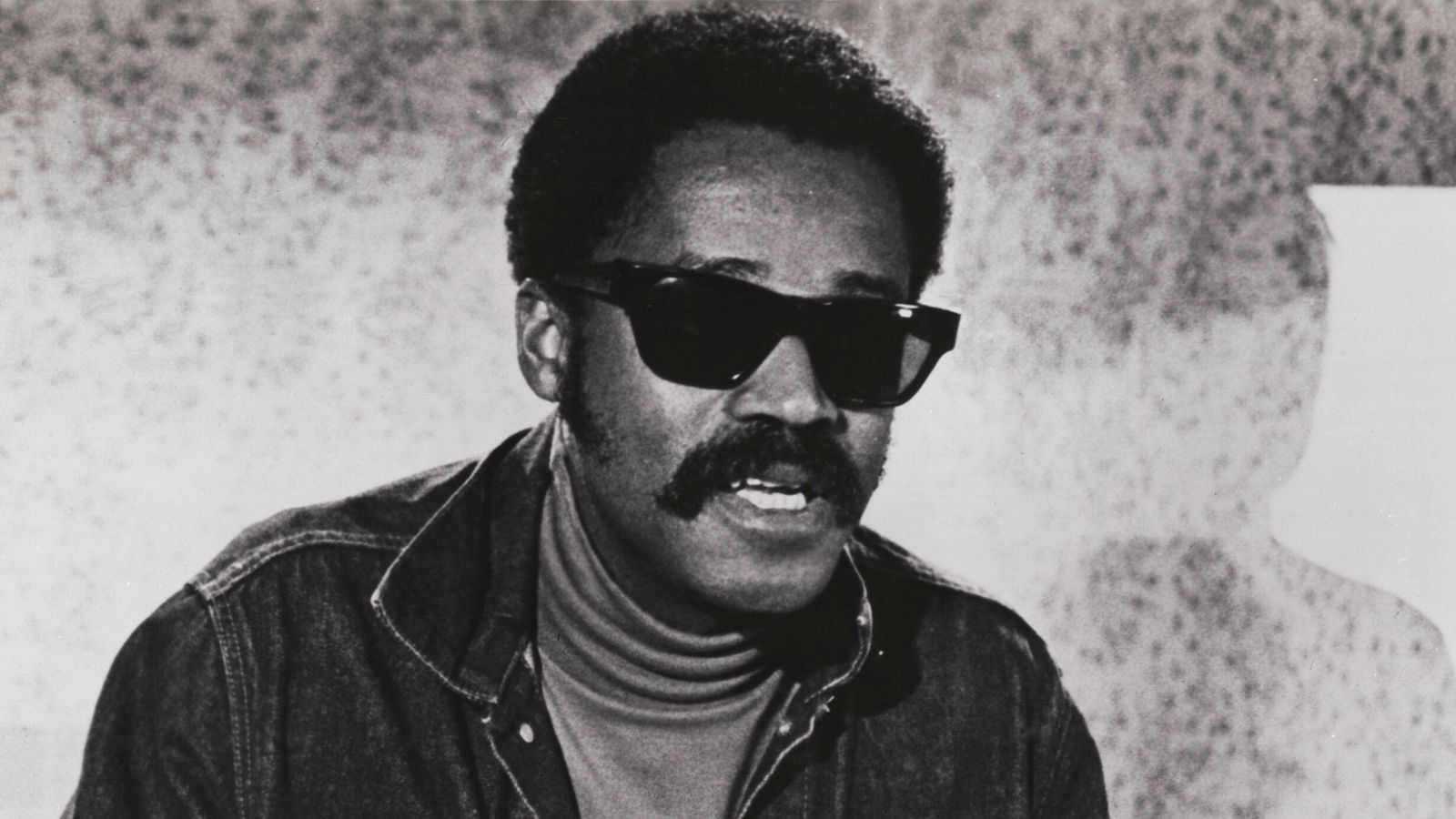 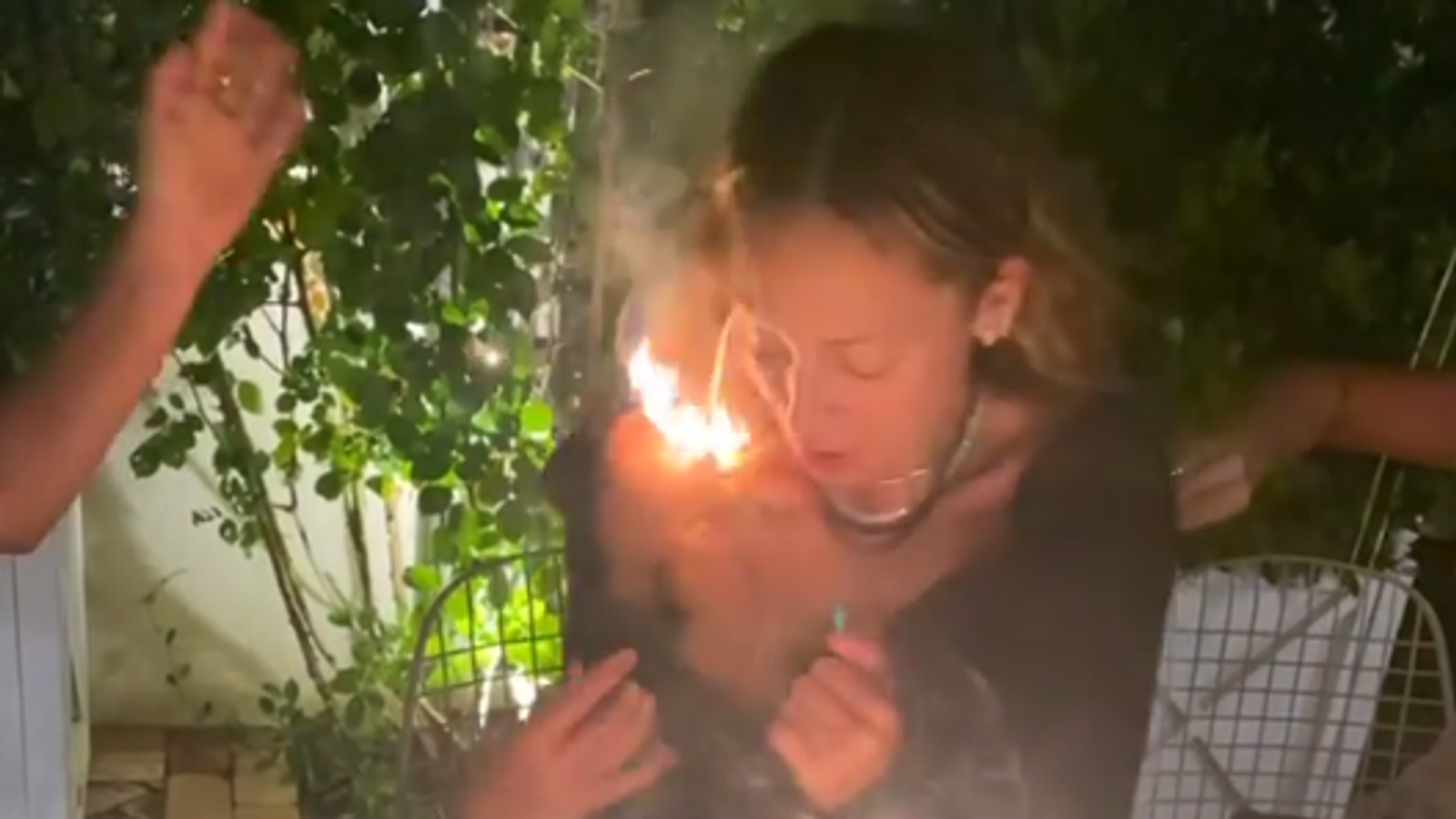