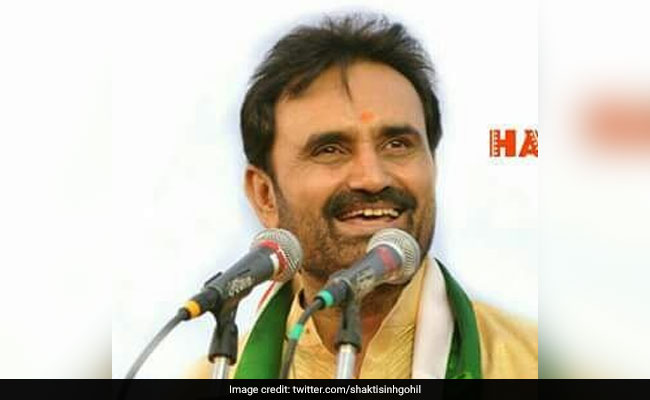 Shaktisinh Gohil has requested part to relieve him from the post of Bihar in-charge.

Congress leader Shaktisinh Gohil on Monday requested the party's high command to relieve him from the post of Bihar in-charge.

"Due to some personal reasons, I have requested Congress high command to relieve me from the post of Bihar in-charge and assign me some other post for the next few months," Mr Gohil told ANI.

In the elections to 243 assembly constituencies, NDA secured a majority of 125 seats. BJP registered victories in 74 constituencies, Janata Dal (U) in 43, Vikassheel Insaan Party in 4, and Hindustani Awam Morcha in 4.

Opposition's Mahagathbandhan alliance fetched a tally of 110 seats out of which RJD bagged 75, Congress won in 19 and Left got 16 seats.