Shakespeare in the Park Will Return to New York This Summer, Just When We Need It Most

I recently got my second dose of the COVID-19 vaccine, but—pessimist that I am—it’s hard for me to accept the fact that things might actually be on the brink of improving. Still, when I heard that Shakespeare in the Park would be returning this summer after a year’s hiatus, I allowed myself to think back on all the time I’d spent in Central Park, Popsicle-stained and sticky, complaining with my friends about the line for tickets while not-so-secretly enjoying the experience. Could that really be on the horizon once again?

When I was 13 and newly cast out of the “cool-adjacent” circle at school, my main hobbies included furtively watching Sex and the City episodes on my laptop and lying on the rug of my childhood bedroom, thinking about the ways the world had wronged me. Eventually, my mother got sick of my moping—she tolerated a lot more than I would have in her shoes, to give her credit—and marched into my room without knocking, announcing, “Get dressed. We’re going to see a play.”

I protested this sudden infusion of culture in the way that only a privileged only child can, longing instead to stay home, order Domino’s, and stalk my former friends on Facebook. Still, my mother was adamant, and an hour later, she was steering me into Central Park’s Delacorte Theater, having snagged tickets for the two of us to see that year’s performance of A Midsummer Night’s Dream. I kept up my volley of backtalk as we found our seats in the high-rise bleachers and my mom gratefully sipped from a plastic cup of white wine, but I couldn’t hide my curiosity. They were doing that weird play I’d recently read in English class here? In the park?

A few hours later, my mom and I joined the throngs of people exiting the park under the starry blanket of a sultry New York night, and for once, I didn’t have any snide remarks to ruin the perfection of the moment. Though I would have denied it at the time, I’d been transported by the show, the whimsy of Shakespeare’s words combining with the al fresco setting to make me feel as though I really were in Theseus and Hippolyta’s fairy kingdom, and not the park I’d played after-school kickball in approximately 1,000 times.

From then on, I was hooked. Seven years later, I found myself camped out in line with my college pals for tickets to see Lily Rabe and Hamish Linklater in Much Ado About Nothing; I was so inspired by their onstage dynamic that I endeavored to turn my senior thesis into an updated version of the play that centered around campus rape culture. (I thank God daily that no remaining copies of that work exist online.) When I learned that Rabe and Linklater were together in real life, I wasn’t surprised; after all, how could you play Beatrice and Benedick opposite each other on a series of New York summer nights and not fall at least a little bit in love?

Five years after that, my friend Ashley and I left work early to sit in those same bleachers where I’d once whined to see Danielle Brooks as Beatrice in another Shakespeare in the Park production of Much Ado About Nothing, this one featuring an all-Black cast. Sipping my own white wine this time, I was struck by how skilled Brooks was at capturing Beatrice’s signature mix of verve and vulnerability. For the first time, I saw Beatrice not as a semi-tragic figure undone by her own caustic wit, but as a woman capable of great love—and seeing her that way allowed me to see myself in the same light.

I’ve attended five Shakespeare in the Park productions in total, most of them the product of waiting in long lines outside the Delacorte for tickets and the rest as someone’s lucky guest; it might be corny (okay, it’s definitely corny), but I’ve never really gotten over the fact that Shakespeare in the Park is free. Of course, it’s easier for the cognoscenti to get tickets—that’s New York!—but in a city where income inequality is sky-high, it still means something that the Public Theater is devoted to making the experience of sitting in the park and listening to Shakespeare’s words brought to life by deeply skilled actors available to all (if only theoretically).

This summer’s Shakespeare in the Park production is Merry Wives, a 12-actor, intermission-free version of The Merry Wives of Windsor, adapted by Jocelyn Bioh and directed by Saheem Ali. I don’t know if I’ll be in the city to see it, as I’m planning a big move in July, but just knowing crowds will once again flock to the park for Shakespeare—crowds of bratty tweens, exhausted moms, grandparents, grade-schoolers and all the other people who make up New York—is enough for me. No matter how far I roam from the five boroughs, Shakespeare in the Park will always be worth coming home for; no less an authority than Nora Ephron called it “greatest thing about New York,” and as always, she was right. 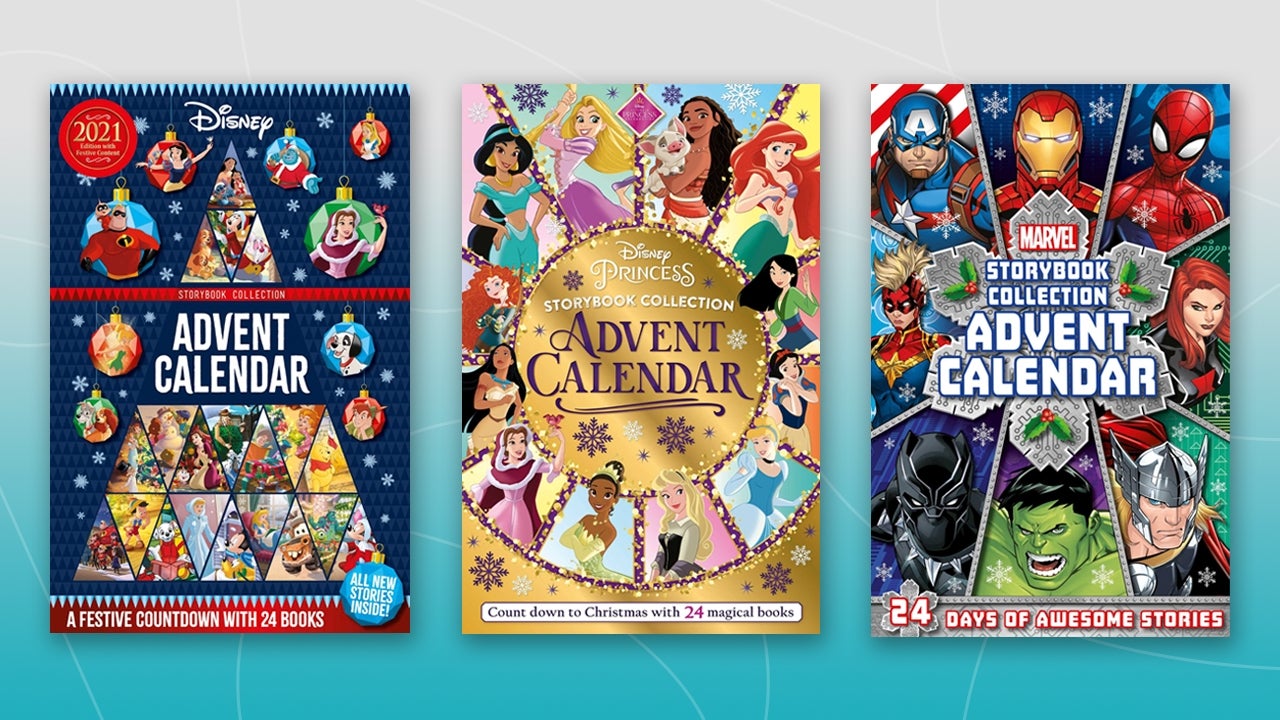 Disney's Storybook Advent Calendars Are Back for 2021

The Best Designer Handbags and Essential Styles to Shop Now

32 Wardrobe Essentials to Transition From Summer to Fall in, Courtesy of the Nordstrom Anniversary Sale 2021