Leaked videos of staff from

’s administration facing yet another scandal on Tuesday.
The PM — already under pressure for his handling of sexual assault claims including that a female government adviser was raped by a colleague — called the behaviour “absolutely shameful”.
The videos, which had allegedly been shared in a group chat of government staff before being leaked by a whistleblower, were first revealed by Australian paper and Channel 10 on Monday. The whistleblower, identified only as Tom, told the news outlets that government staffers and MPs often used a

prayer room to have sex, and alleged that sex workers had been brought “for the pleasure of coalition MPs”.
One aide was fired and the government has promised further action. The revelations prompted Senator Lidia Thorpe to disclose alleged sexual harassment by four male politicians since she took office just six months ago. 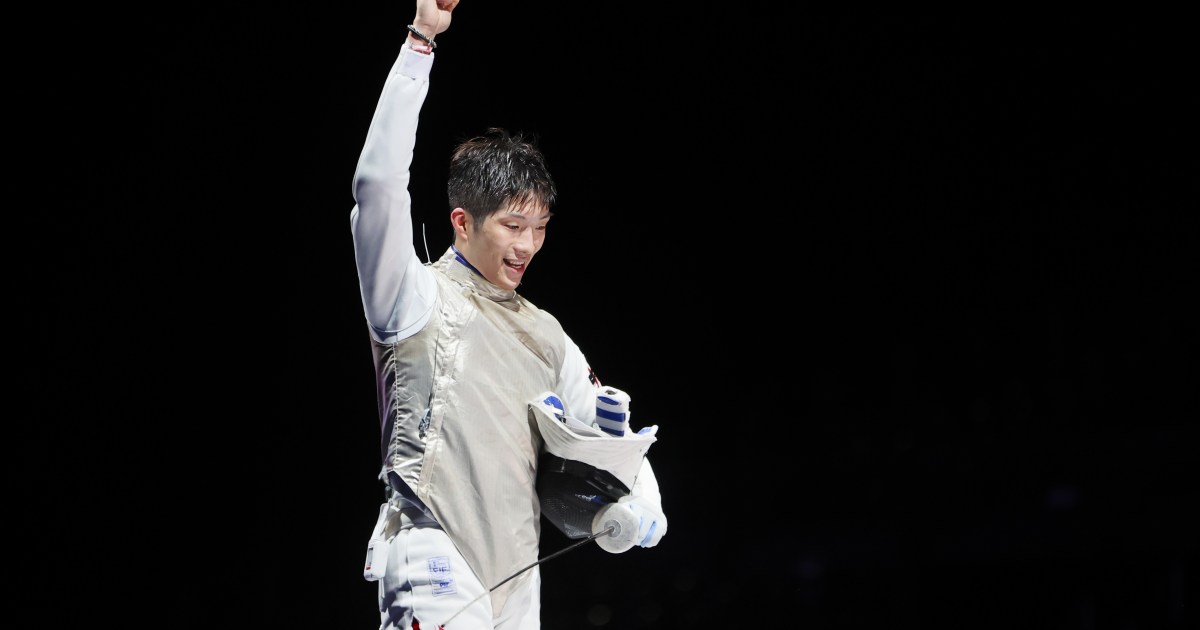 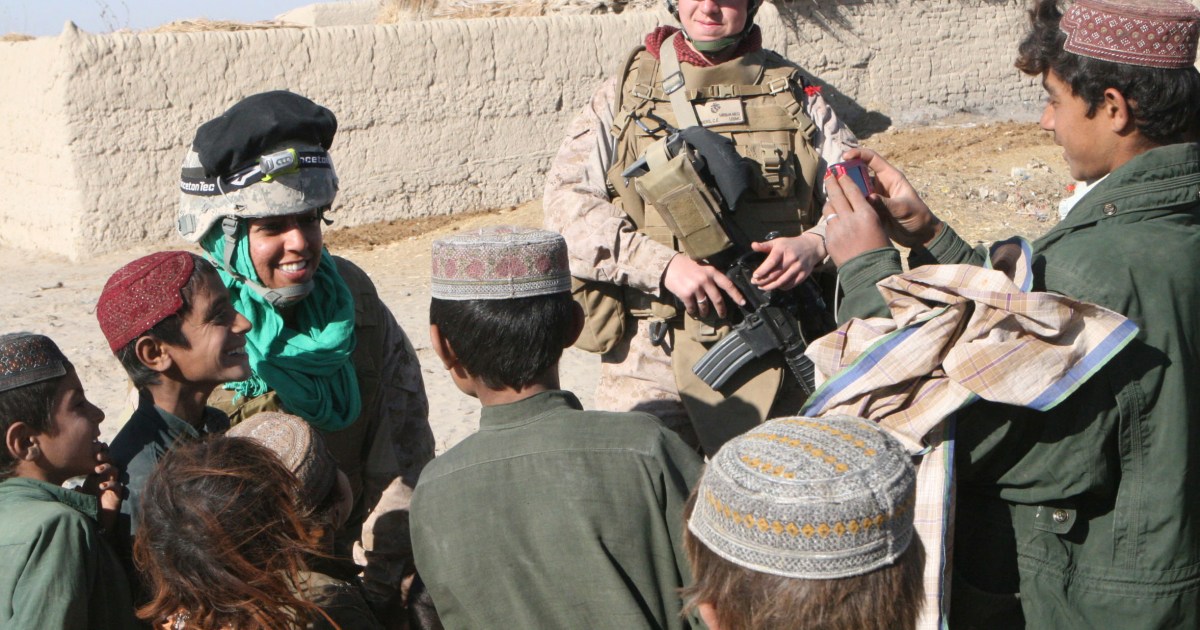 First group of Afghan interpreters evacuated to the US: Reports

Philippines fully restores US troops pact it had threatened to scrap