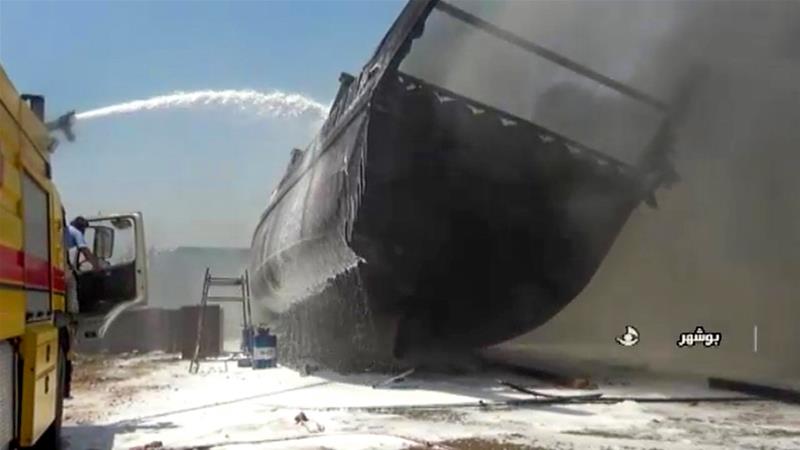 A fire that broke at an Iranian shipyard in the southwestern port of Bushehr has damaged at least seven ships without causing any casualties, local media reported.

Wednesday's incident appears to be the latest in a series of fires and explosions around the country, some of which have hit sensitive sites.

Plumes of dense black smoke billowed into the air, in a photograph of the incident published by the official IRNA news agency.

There have been several explosions and fires around Iranian military, nuclear and industrial facilities since late last month, including a fire at Iran's underground Natanz nuclear facility on July 2.

Natanz is the centrepiece of Iran's enrichment programme, which Tehran says is for peaceful purposes. 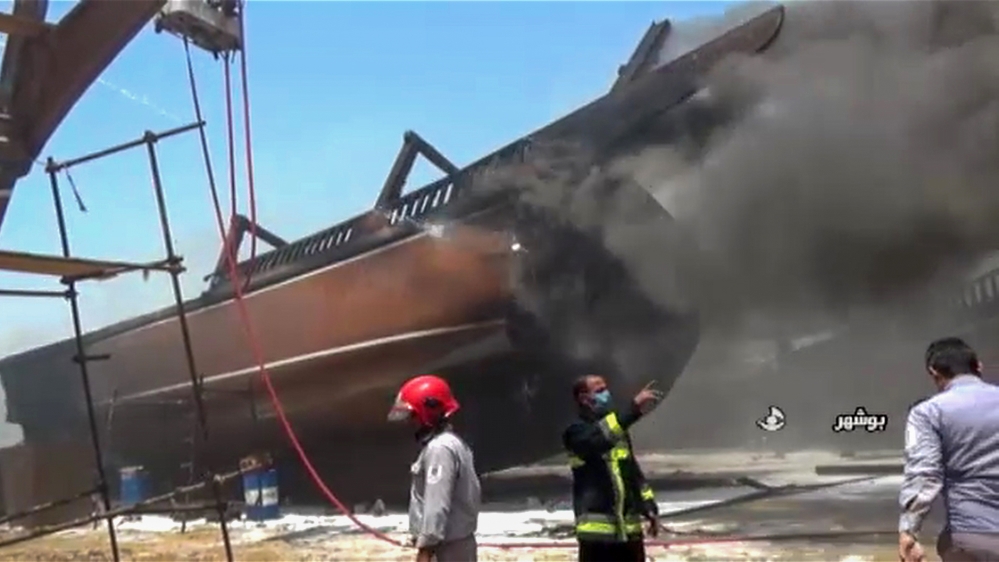 On July 3, Iran's top security body said the cause of the Natanz fire had been determined but would be announced at a later time.

Some Iranian officials said it may have been cyber sabotage and one of them warned Tehran would retaliate against any country carrying out such attacks.

In an article in early July IRNA addressed what it called the possibility of sabotage by enemies such as Israel and the United States, although it stopped short of accusing either directly.

Israel's defence minister said on July 5 his country was not "necessarily" behind every mysterious incident in Iran.

On June 30, 19 people were killed in an explosion at a medical clinic in the north of the capital, Tehran, which an official said was caused by a gas leak.

On June 26, an explosion occurred east of Tehran near the Parchin military and weapons development base that the authorities said was caused by a leak in a gas storage facility in an area outside the base.