Six others wounded in bombings that struck western Kabul neighbourhood largely populated by members of the the ethnic Hazara minority.

At least seven people have been killed and six wounded as separate bombs hit two commuter minivans in Afghanistan’s capital, Kabul, according to officials.

The explosions on Saturday hit vehicles on the same road about 2 kilometres (1.25 miles) apart in a western Kabul neighbourhood largely populated by members of the ethnic Hazara minority.

One of the blasts killed six people and wounded two, the interior ministry said. The other, which took place in front of Muhammad Ali Jinnah hospital, killed one and wounded four.

Hazaras, who are mostly Shia Muslims, have long suffered oppression and persecution in mostly Sunni Afghanistan – and were more recently targeted by ISIL-linked fighters.

An attack on a Kabul school on May 8 killed nearly 100 people, all of them Hazara and most of them young girls just leaving class.

It was not immediately clear what type of explosives were used and no one immediately claimed responsibility for Saturday’s attacks. The local affiliate of ISIL (ISIS) has carried out similar bombings in the area, including four attacks on four minivans earlier this month that killed at least 18 people. 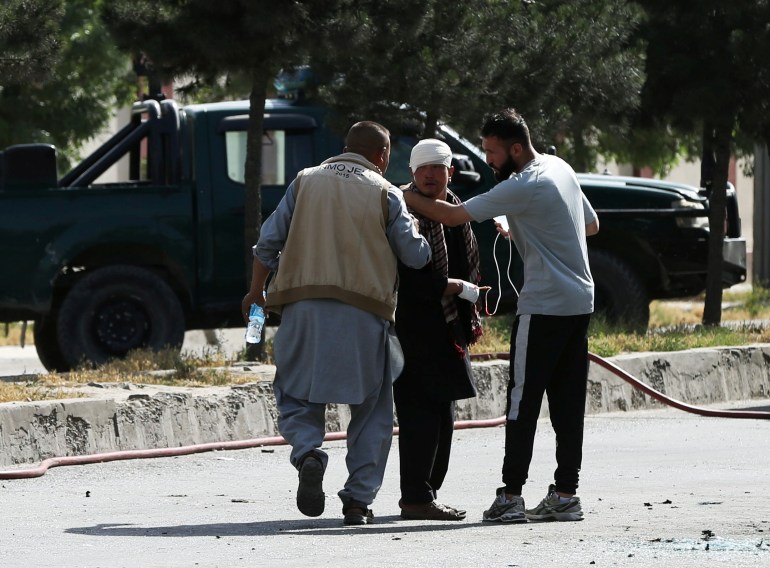 A wounded man, survivor of a blast, talks with others at the site of a passenger van blast in Kabul, Afghanistan [Reuters]Violence and chaos continue to escalate in Afghanistan as the United States and NATO continue their withdrawal of the remaining 2,500-3,500 US soldiers and 7,000 allied forces. The last of the troops will be gone by September 11 at the latest.

Also on Saturday, a magnetic bomb placed in a bicycle was detonated in the provincial capital of the northern province of Balkh, killing at least one civilian and wounding three others, provincial police spokesman Adel Shah Adel said.

Since the beginning of the official withdrawal of the US and other NATO troops on May 1, at least 17 districts have fallen to the hands of Taliban.

On Saturday, the armed group’s fighters took control of Tolak district in the country’s central province of Ghor following heavy clashes with members of government forces,

More than a dozen members of government forces were killed while several others were wounded in the overnight clashes, member of parliament Keramuddin Reza Zada told dpa news agency.

In the country’s northern province of Balkh, Taliban fighters took control of Zara district after forcing members of the government forces to evacuate the district centre, two local officials said.

The security forces evacuated the district without any casualties with the help of the air force, provincial councillor Afzal Hadid said, adding that the area had been under siege for a long time. 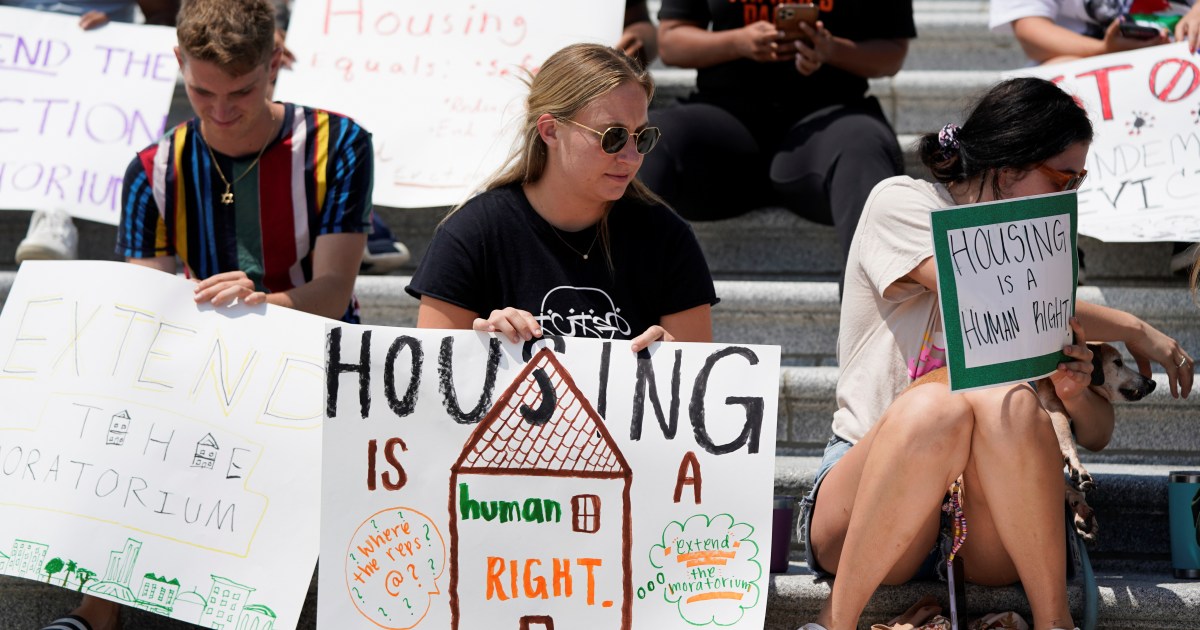 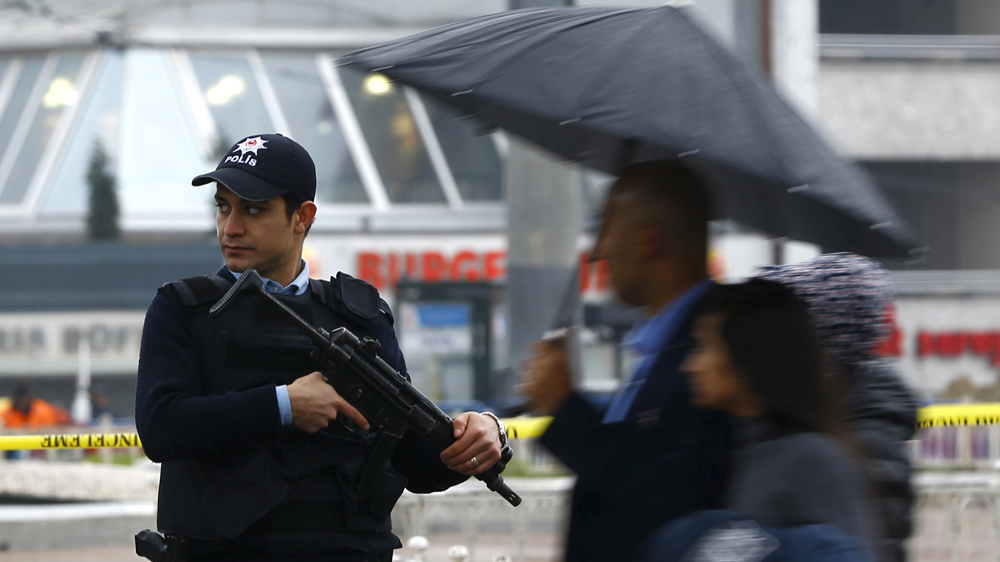