“I have withdrawn my resignation after sustained appeals by many Gandhian and Sarvodaya leaders from all over the country,” Prabhu told The Indian Express. (GandhiSevagramAshram.org)

THE Sevagram Ashram row has taken a new turn, with Ashram president T R N Prabhu taking back his ‘resignation’ on Saturday, after exhortations from several Gandhian and Sarvoday leaders from across the country.

“I have withdrawn my resignation after sustained appeals by many Gandhian and Sarvodaya leaders from all over the country,” Prabhu told The Indian Express.

In a letter issued on Saturday, he stated, “I had sent my resignation as Ashram president to you all after feeling harassed by baseless allegations raised against me by the Sarva Seva Sangh president and due to his continued interference in Ashram affairs. But you haven’t given your consent to it as yet. On the other hand, several Gandhian thinkers and workers are expressing the opinion that I should continue to shoulder the responsibility as Ashram president. In the meanwhile, the Sangh president had called me and spoken in a courteous way. So, in the light of these developments and in the larger interest of Ashram and Gandhian values, I am withdrawing my resignation… I will convene a meeting of the Ashram working committee after the lockdown is lifted and conditions become conducive”.

Asked about the “courteous” call from Sarva Seva Sangh President Mahadev Vidrohi, Prabhu said, “he had called me a day after constituting a committee to discuss Ashram affairs on June 8, and to say that the committee had been formed to give me a respectable farewell “.

As reported earlier, Prabhu was removed by Vidrohi, president of Sarva Seva Sangh, the apex body of all Gandhian institutes, in March, after alleging that he was a ‘Godsewadi’. The allegation was made in the context of Prabhu denying permission to the Congress Working Committee (CWC) to hold its meeting at the Ashram in October 2018, among other issues. Prabhu had said his decision was based on Gandhian ideals that forbid the Ashram from making political preferences and allowing political activity on Ashram premises.

This was the first time an Ashram president was “removed” or any president had to leave before completing the five-year term. Prabhu had decided to quit and had sent his resignation to the Ashram working committee on May 27.

Before Prabhu, Vidrohi had also removed Ashaben Bothra, an Ashram working committee member, on February 1, without assigning any reason, and had replaced her with one Laxmidas . Bothra had opposed what she described as “unjust” references to Prabhu in the Sangh meeting at Mumbai in January that eventually led to the removal of Prabhu in March.

Laxmidas is now a member of the four-member committee set up by the Sangh, led by Bhavanishankar Kusum of Rajasthan, to discuss issues regarding the Ashram and submit its report within 15 days, a move termed as a “farce” by many since the committee comprises only members who have already taken a sympathetic view of Vidrohi’s actions, except former Ashram chief Jaywant Mathkar.

Vidrohi, whose term as Sangh president ended on March 31, had earlier this month also removed a Sangh trustee, Chandan Pal from Kolkata, in his capacity as caretaker Sangh chief.

Vidrohi’s actions have drawn flak from several senior Gandhian and Sarvoday leaders from all over the country, with many calling upon Prabhu to continue as Ashram chief. Among them are former Sangh president Amarnath Bhai and Radhaben Bhatt, P V Rajgopal of Ekta Parishad, Sanjay Singh, secreatry of Gandhi Smarak Nidhi, Delhi, Durgaprasad Arya of Madhya Pradesh Gandhi Smarak Nidhi and K Ranga Rao of Andhra Pradesh Gandhi Smarak Nidhi. Several Gandhian and Sarvoday leaders from Wardha have also denounced the removal of Prabhu and have called upon him to continue as Ashram president.

Vidrohi, however, told The Indian Express, “Who are these people to write such letters? What’s the locus standi of outsiders in Ashram affairs? Has anyone from the Ashram working committee written anything in Prabhu’s support? And how could he send his letter to the working committee? Did the committee appoint him?”

Middlemen, not farmers, behind agitation against farm laws in Punjab: Nadda

31 children die in road crashes in India every day

India, US set for military pact on satellite data during Mike Pompeo visit 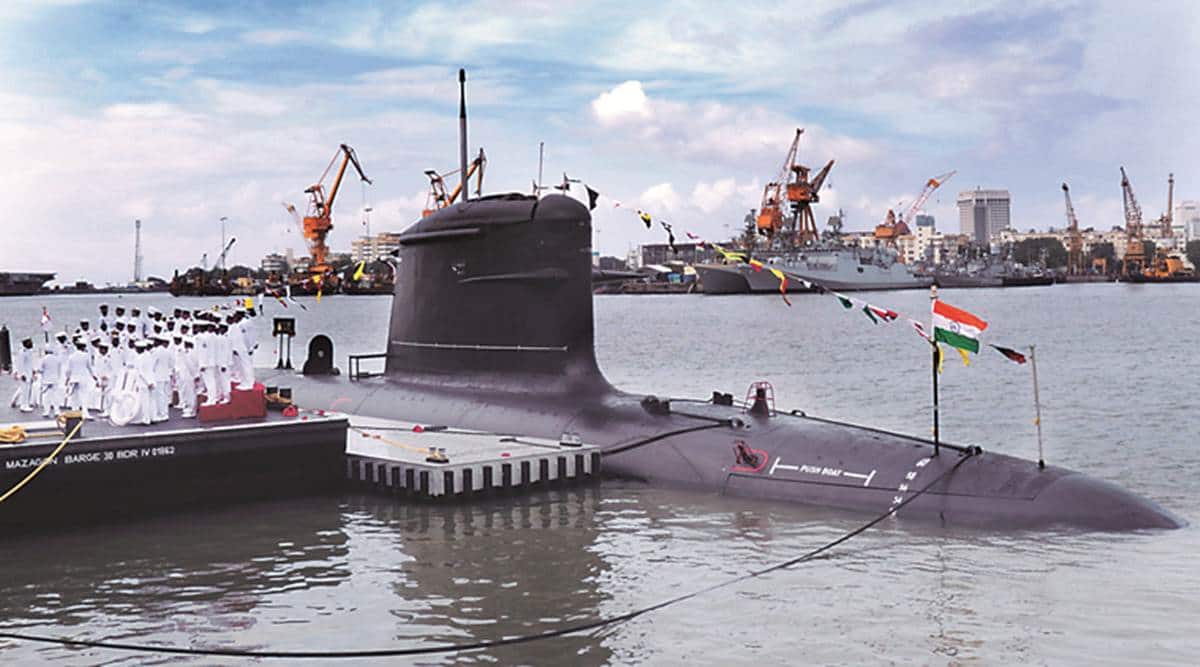