Set in a post-pandemic world, The Last of Us: Part II launches on PS4

The Last of Us: Part II, American video game developer

The Last of Us

, has launched on PS4 after a seven-year long break. The action-adventure game can be purchased from the PlayStation Store in India for Rs 3,999. This is the base game price. The base game file size is 93.37GB.
There is a The Last of Us Part II Digital Deluxe Edition available too on the PS Store which comes at a price of Rs 4,799. This edition contains the digital soundtrack, digital Dark Horse mini art book, six PSN avatars for PS4 and PS4 dynamic theme. The game file bears a size of 99.04GB.
The Last of Us: Part II continues the storyline of Ellie and Joel five years after the

swept the USA in the game world, leaving the infected and the human survivors. Both have settled in the town of Wyoming. However, the peace is short lived and a “violent event” changes the course of Ellie’s life. The

is a single-player one, playable in third-person perspective, with emphasis on melee and stealth combat. The Last of Us: Part II requires Ellie to make tough decisions, all the while battling with whether or not to make a moral choice. In the course of the game, she would have to face “devastating physical and emotional repercussions of her actions.”, as per the game description.
One other video game series Naughty Dog is known for is the Uncharted series. The Last of Us is one of the highest-selling video games of all time and received numerous game of the year awards after it came out for PS3 and PS4. The Last of Us series is written by

, who happens to be the game director also. He has worked as a game designer for some of the Uncharted games too. 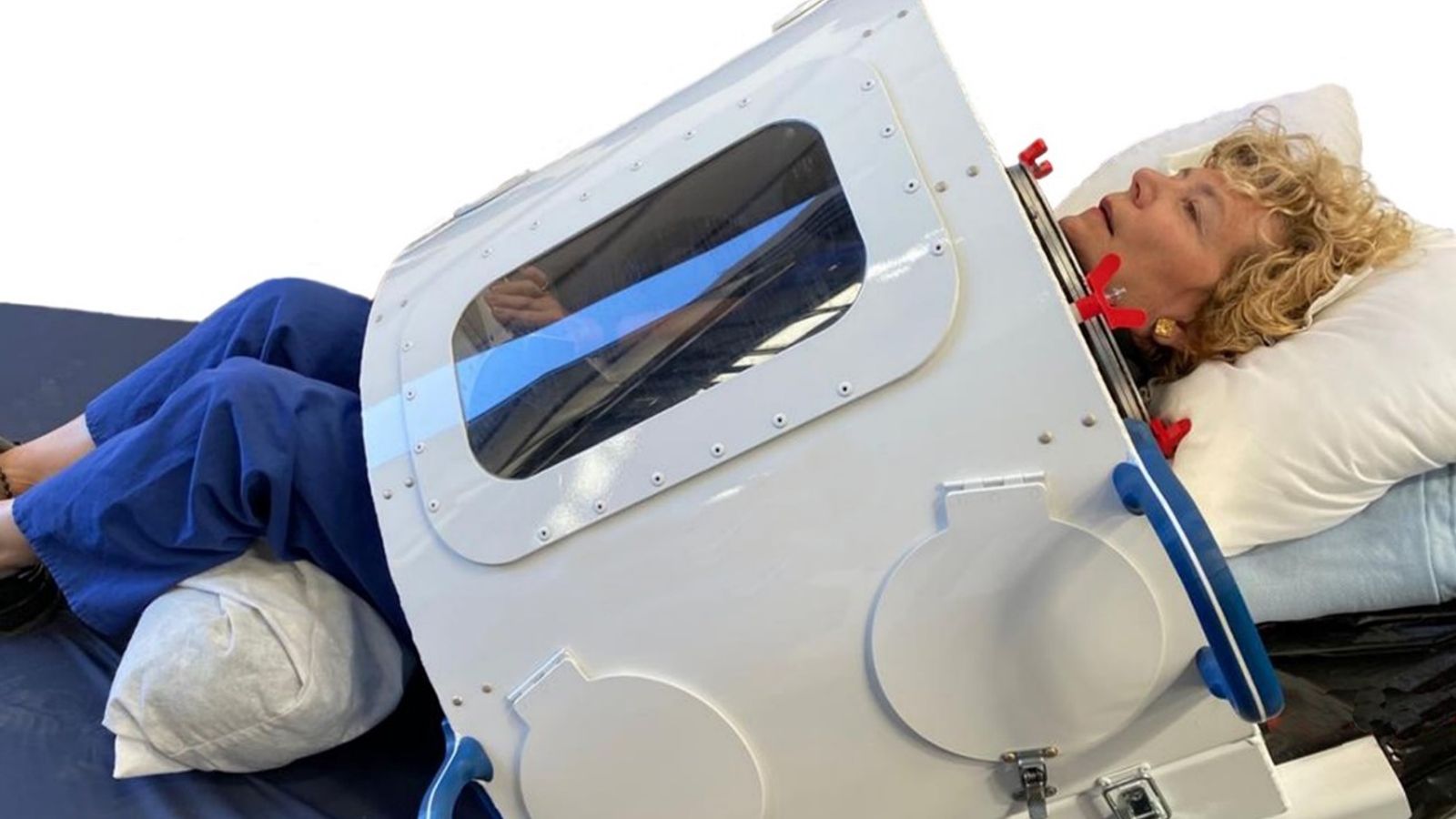