NEW DELHI: Serum Institute of India (SII), the local maker of the AstraZeneca/Oxford coronavirus vaccine, said on Sunday it intends to concentrate on meeting India's own immediate demand in the next two months before exporting to other interested countries.
Chief Executive Adar Poonawalla said in an interview after the shot was approved for emergency use in the world's second-most populous country, that exports might be possible after supplying the Indian government with an initial 100 million doses.
The Indian government just wants to ensure that "the most vulnerable people of the country get it first - I fully endorse and support that decision", he said.
SII is still waiting to strike a formal supply deal with the Indian government but is expected to do so in the coming days. 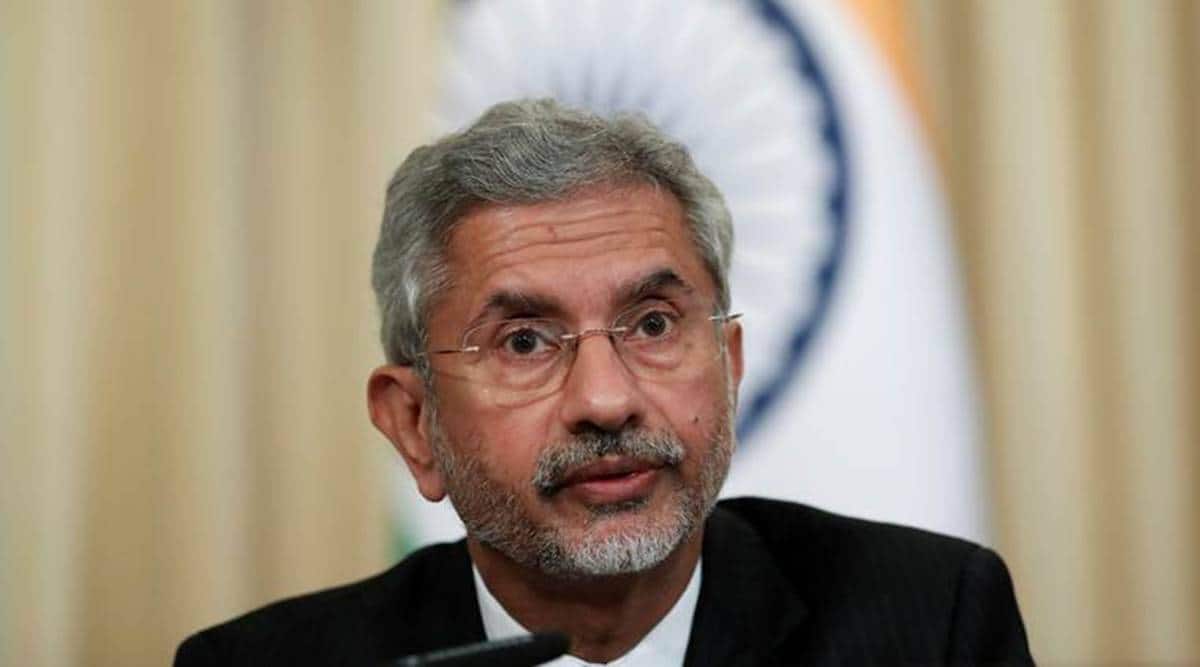