India's Supreme Court has ordered states to identify stranded migrant workers and transport them back to their hometowns within 15 days as the humanitarian crisis surrounding their movement has continued over weeks of the coronavirus lockdown.

The court also asked federal and state governments to formulate a scheme for providing employment to the migrants and establish help desks to give them jobs after mapping their skills, the report said.

"The centre and states have to prepare a list for the identification of migrant workers in a streamlined manner," the court said in its order as it fixed July 8 as the next date of hearing, ANI news agency reported.

India's nationwide lockdown since March 25 has left millions out of work and resulted in a mass exodus from urban centres to villages, with workers trying to get home on trains and buses. Some even set out on foot.

A number of migrant deaths on the road have been reported, both from exposure to the sweltering heat and a lack of food and water.

Even though the 10-week lockdown is being gradually eased and is limited to containment zones, the large-scale movement continues.

Last month, the court asked state governments not to charge the workers for their train or bus journeys and to provide food and water.

In the last hearing, the government said it had arranged the transport of nearly 10 million migrant workers by train and bus since May 1.

However, opposition politicians estimate many of India's 40 million migrant workers in cities want to get home, and it could take several months to arrange journeys for that many.

Millions of India's poor, including migrant workers, have suffered during the strict lockdown, with many in cities losing their jobs, going hungry and struggling to return to their home villages.

More than 100 million Indians have been rendered jobless due to the lockdown.

Critics accuse Prime Minister Narendra Modi's government of imposing the lockdown without much planning, wreaking havoc on the economy and creating the worst migrant crisis since the country achieved independence in 1947. 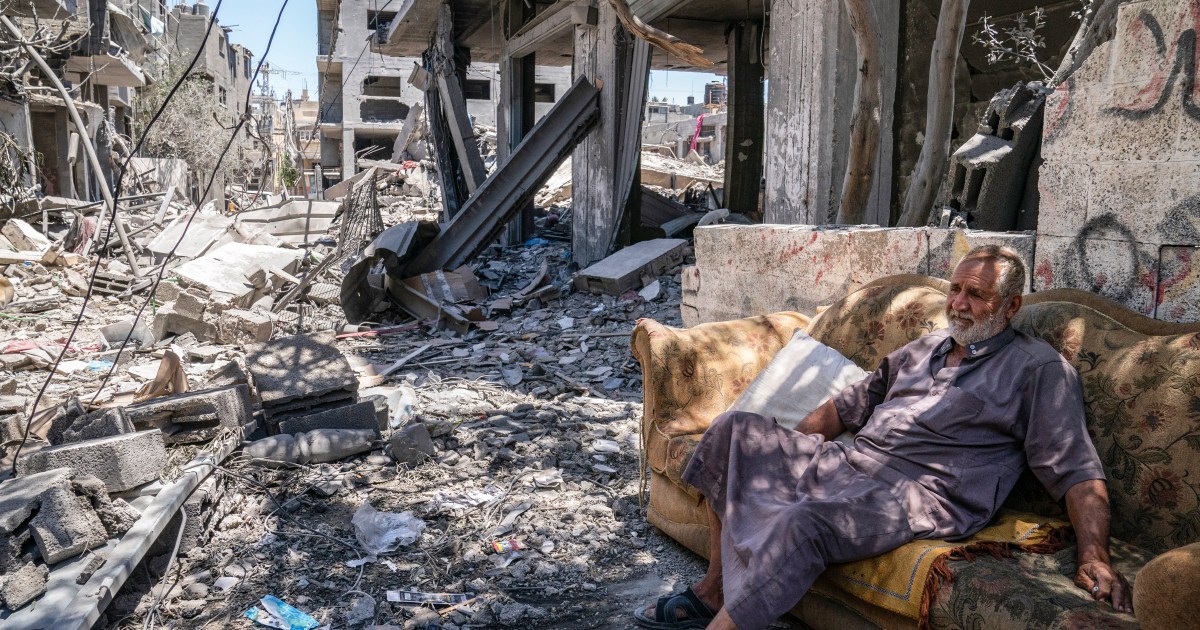 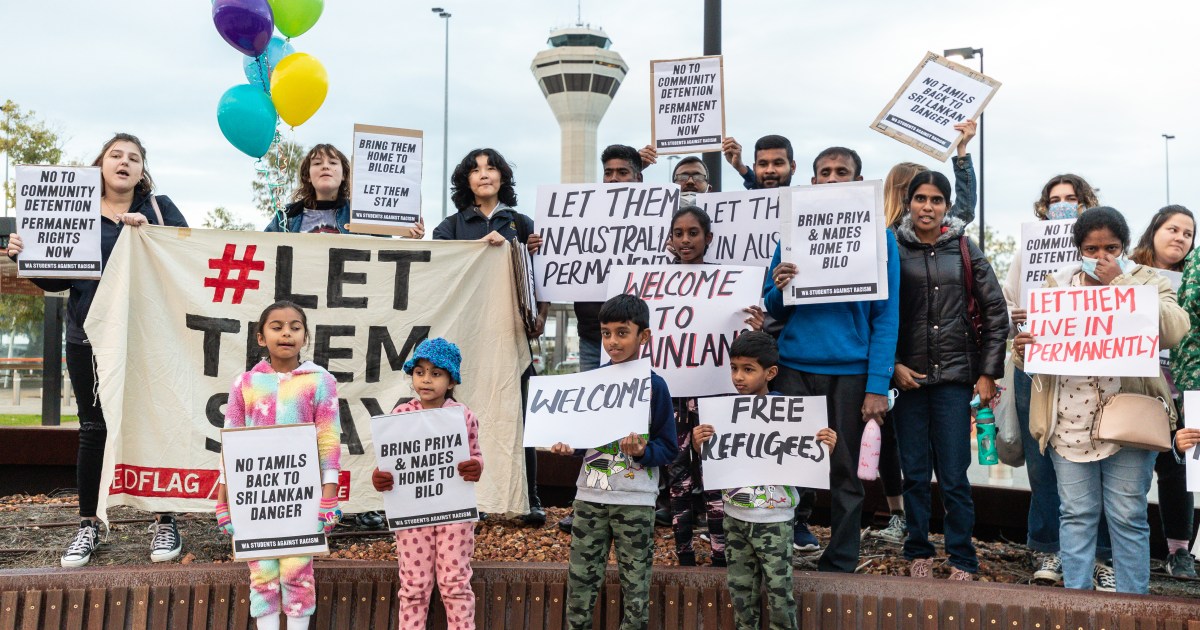