A second survivor from a cattle ship that capsized in a typhoon on its way to China from New Zealand, was pulled unconscious from the waters of the East China Sea on Friday but was pronounced dead in hospital, the Japanese coastguard said.

The man was found floating face down and unresponsive about 120 km (75 miles) north-northwest of Amami Oshima island before being transferred to hospital.

A life jacket and cattle carcass were also collected from the same area, the coastguard said, and the search was continuing for 41 other crew members.

Three vessels, one aeroplane and two divers were taking part in the search for the Gulf Livestock 1, which went missing on Wednesday after it sent a distress call as Typhoon Maysak lashed the area with strong winds and heavy seas. 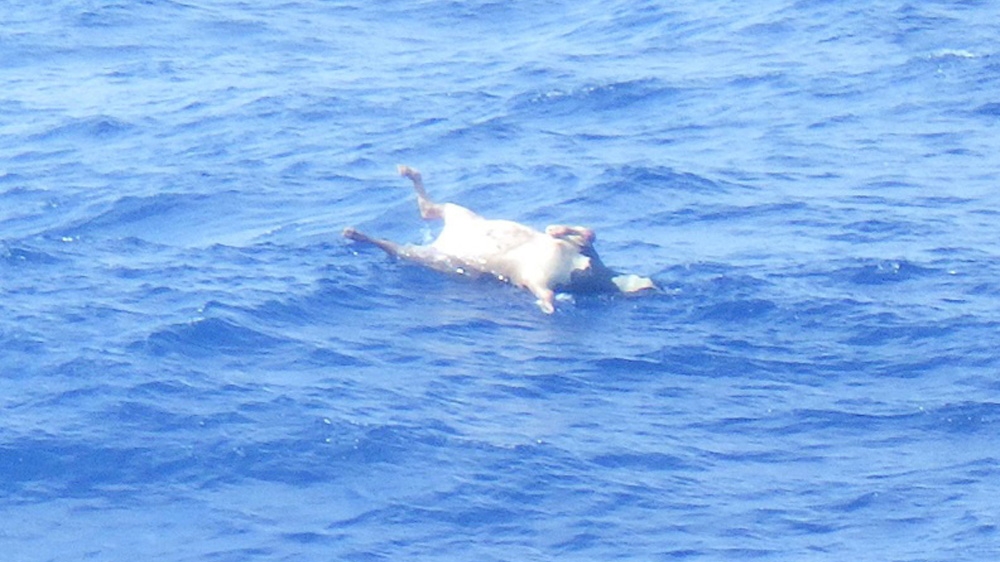 The ship was carrying nearly 6,000 cattle to China when it sank after an engine failed during a typhoon in the East China Sea to the west of Japan [10th Regional Coast Guard Headquarters - Japan Coast Guard/Handout via Reuters]

"We are monitoring the situation closely," said a spokesman for Gulf Navigation, adding that it was working with those involved in rescue efforts and regretted the loss of livestock.

The ship, with a cargo of nearly 6,000 cattle, sent a distress call from the west of Amami Oshima island in southwestern Japan as Typhoon Maysak whipped up strong winds and heavy seas.

Sareno Edvarodo, a 45-year-old chief officer from the Philippines, was rescued on Wednesday night after he was found floating in the darkness.

Edvarodo was brought on board the coastguard ship and wrapped with blankets.

In a video released by the coastguard he was sipping water, before asking after his colleagues.

The ship's 43 crew included 39 people from the Philippines, two from New Zealand and two from Australia. 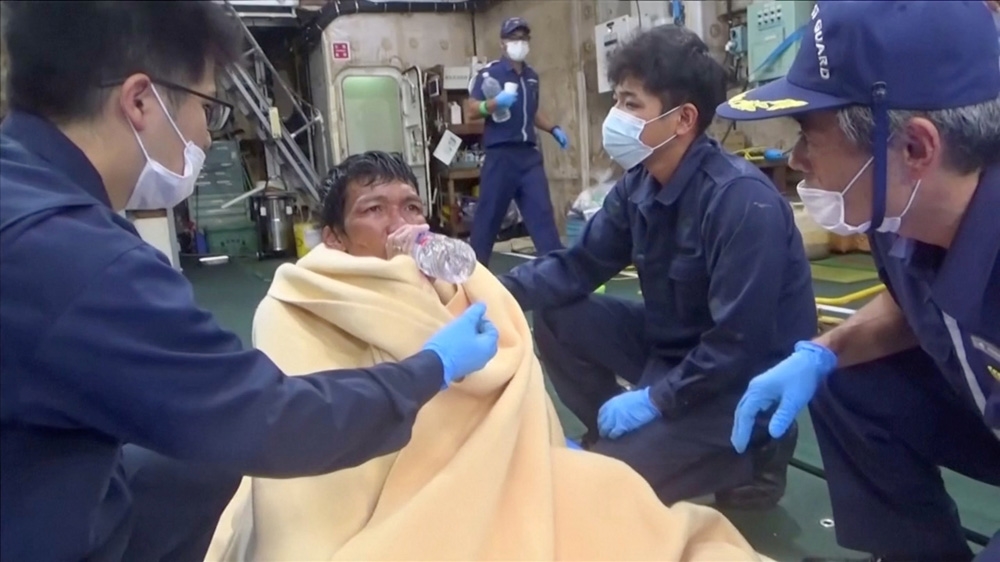 A Filipino crew member from the missing livestock ship, Gulf Livestock 1, was wrapped up in blankets after he was rescued on Wednesday. The ship had 43 crew. Another man was pulled unconscious from the sea on Friday [10th Regional Coast Guard Headquarters/Handout via Reuters]

Edvarodo told the coastguard one of the ship's engines stopped and it was then overturned by a wave. He had put on a lifejacket and dived into the sea.

Japan is currently in its annual typhoon season, and a second enormous storm is on course to arrive in the same area around Sunday, according to local forecasters, which could limit the search.

The ship had experienced engine problems before: a 2019 observer report by Australian authorities noted that the boat was unable to manoeuvre for 25 hours after an issue with its main engine while en route to China.

New Zealand's Ministry of Primary Industries (MPI) said on Thursday it was temporarily suspending live cattle exports after the accident.

"MPI wants to understand what happened on the sailing of the Gulf Livestock 1," it said. 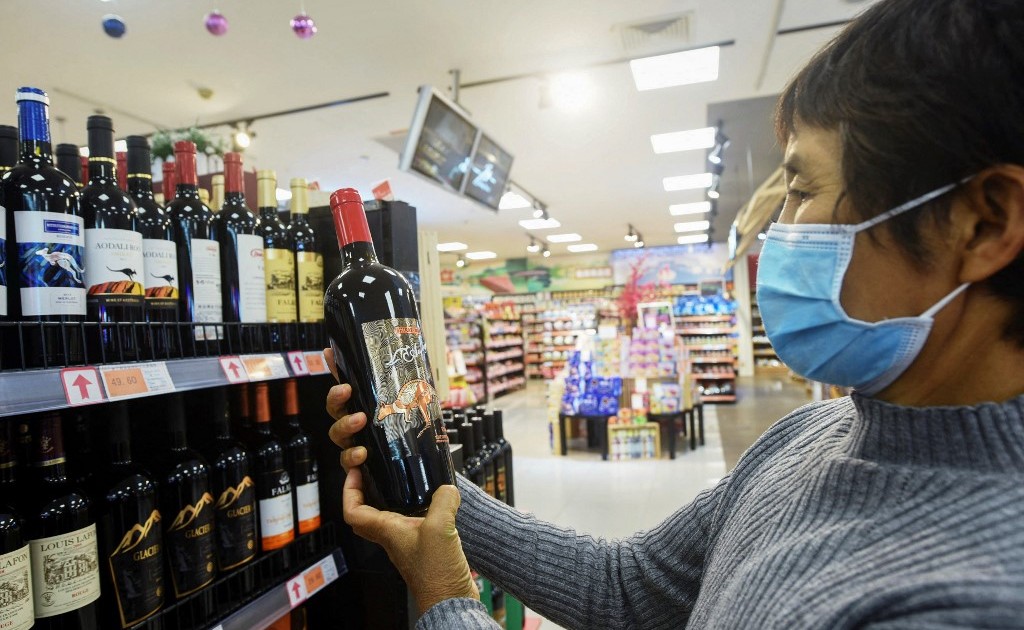