Rescue workers used cranes, shovels and their hands in search operations under the rubble of a building that collapsed last month in Beirut's catastrophic explosion, hoping to find a survivor after a pulsing signal was detected.

Search operations began on Thursday afternoon after a Chilean rescue team said it detected signs of life in the rubble. On Friday morning, rescue workers were digging holes in the building's debris pile in Mar Mikhail.

Later, they brought a 360-degree camera placed at the end of a long stick and pushed it into a hole in the building.

A scan from the camera did not turn up any trace of humans from that particular section.

A member of the TOPOS CHILE rescue team told Al Jazeera on Thursday that, using a scanning machine, it discovered signs of a pulse and breathing near the ground floor of the collapsed building.

He said it most likely belonged to a child, adding that the team also found the presence of at least one body.

French civil engineer Emmanuel Durand, who is assisting the rescue effort, said 3D mapping scans of the building had so far shown no signs of life.

"What we have seen so far is, unfortunately, no trace of any victim or body. We have been conducting two scans on two different rooms," he said.

The search operation unfolding in Beirut's historic Mar Mikhail district on a street once filled with crowded bars and restaurants has gripped the nation for the past 24 hours.

The idea, however unlikely, that a survivor could be found a month later gave hope to people who followed the live images on television, wishing for a miracle.

A march and a vigil were planned for Friday as well as a moment of silence at 6:08pm local time (15:08 GMT), the moment that marked the most destructive single incident in Lebanon's history on August 4.

The search operation resumed exactly a month since the massive explosion that killed at least 190 people, wounded thousands and traumatised a country that had already been suffering for months under a severe economic crisis and financial collapse.

The explosion, considered to be one of the biggest non-nuclear explosions ever recorded, damaged thousands of homes, smashed glass panes and blasted windows and doors for several kilometres around and was felt on the neighbouring island of Cyprus.

It was still not clear what caused the fire that ignited the ammonium nitrate, but the public blames the corruption and negligence of Lebanon's politicians, security and judicial officials, many of whom knew about the chemical's existence and did nothing about it.

For many Lebanese, Thursday's volunteer-led efforts are just the latest example of state failure, both in the lead-up to the explosion - caused by 2,750 tonnes of ammonium nitrate haphazardly stored at the Beirut port for almost seven years - and in the explosion's aftermath.

On Thursday, Lebanon's army announced it found 4.35 tonnes of ammonium nitrate near the entrance to Beirut port.

The military said army experts were called in for an inspection and found the dangerous chemical in four containers stored near the port. 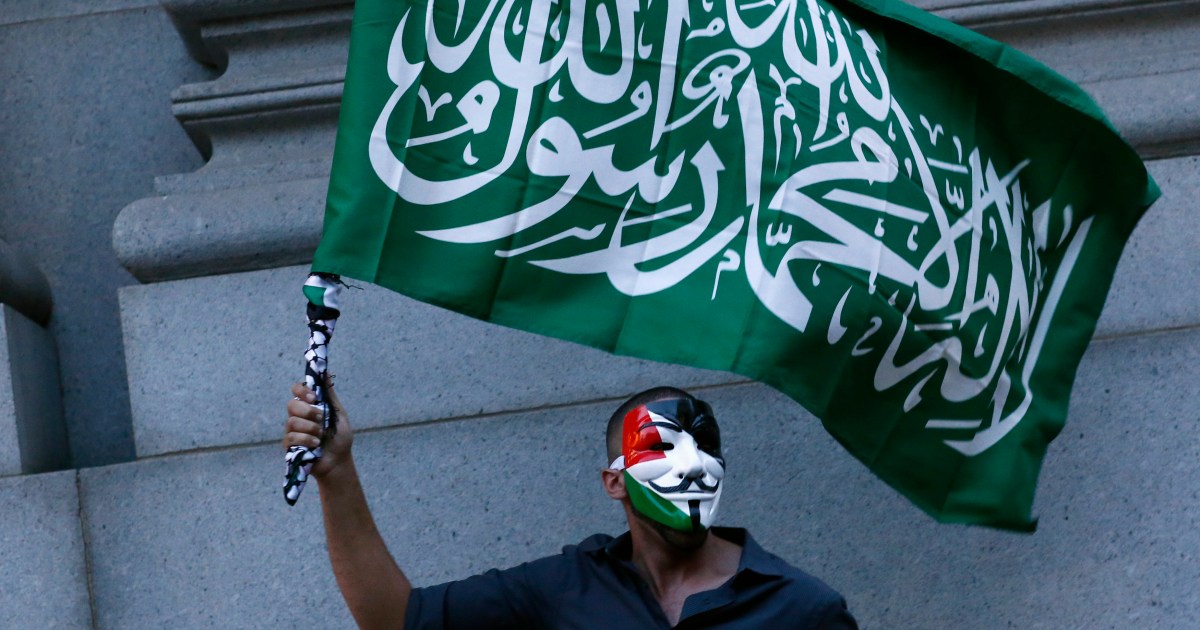 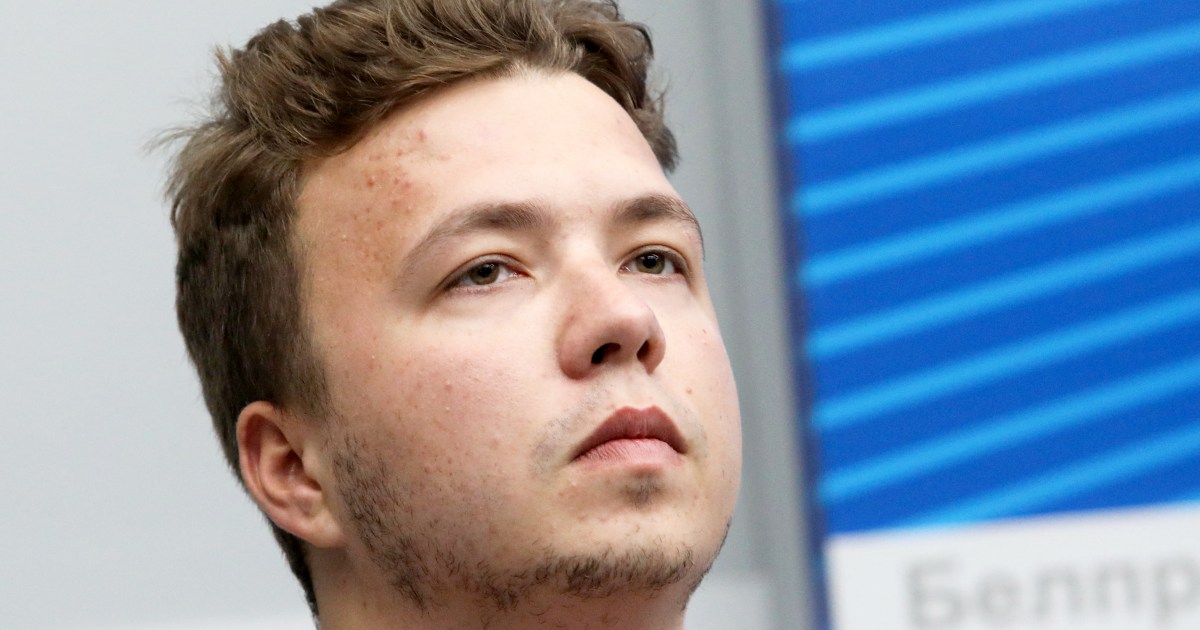