Ontario’s COVID-19 Science Advisory Table says the fourth wave in the province has “flattened” and has released what it described as a “wide range” of case projections into the fall.

In the modelling released Tuesday, the group said new cases, hospitalizations and intensive care unit occupancy overall are not increasing. It attributed the “flattening” of the fourth wave to continued public health measures and vaccinations.

The science table did say, however, that cases among children are increasing.

“There is a wide range for case projections, reflecting the fragile situation and high degree of instability as colder weather approaches with more time indoors,” a document released by the group read.

Case projections for October into the beginning of November show ranges from well below 500 per day all the way up to more than 5,000 per day.

The group noted that uncertainty remains because it’s still “too early” to see the impact of increased contacts with the recent return to schools and workplaces, as well as the increased time people will spend indoors as the weather gets colder.

The table also noted that uncertainty remains with regards to vaccine effectiveness against infection.

At the beginning of September, the science table released projections that showed the fourth wave had begun in Ontario and that the wave would be “substantial.” The worst-case scenario projected 9,000 daily cases by October, or moderately at 4,000, or in the best-case scenario around 500.

Ontario had trended towards the best-case scenario in September. Over the last four weeks, daily case counts in Ontario have plateaued and never reached higher than 1,000 a day, fluctuating between 450 and 950 daily.

It also appears as though cases are slowly on the downward trend with the seven-day average at 606 on Tuesday, down from a month ago when it was at 710.

As of Tuesday, Ontario reported 80.5 per cent of the eligible population (aged 12 and older) are fully vaccinated, with 86 per cent having one dose.

The projections released Tuesday also showed that intensive care unit occupancy estimates range from under 200 beds to more than 300 by the end of October. The group noted, however, that hospital and ICU occupancy “have been stable for several weeks.”

The science table also said that around one in 10 people who get COVID-19 will experience “long COVID” — symptoms that may last more than 12 weeks.

The group said that could “substantially” impact the health-care system.

The science table noted that vaccines are effective against contacting COVID-19, becoming hospitalized as a result of it, and also experiencing “long COVID” symptoms.

The bottom line; We’re doing well for now. But if we want to control cases, hospitalizations & deaths we MUST increase vacc rates again & keep current public health measures to limit contacts until many more (& younger) Ontarians are vaxxed. #COVID19ON https://t.co/J2LXrWJo5s

We’ve just released new COVID modeling. We’ll take you through it in eight tweets. You can get the deck here: https://t.co/J2LXrWJo5s #COVID19ON 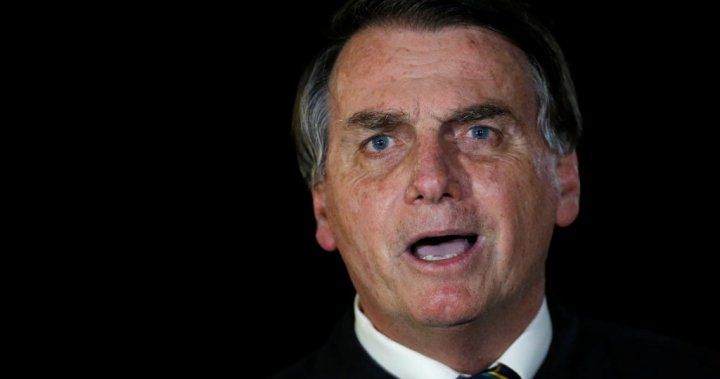 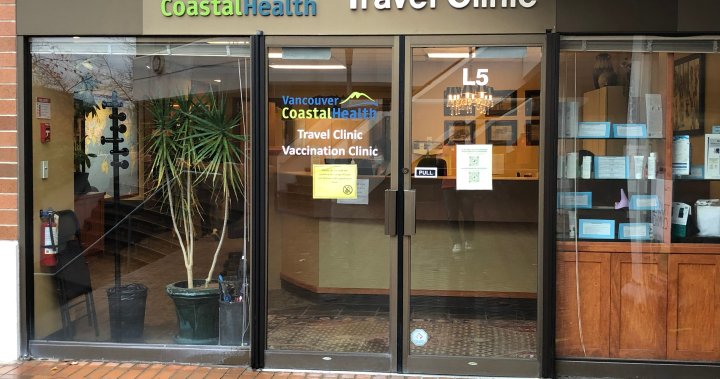 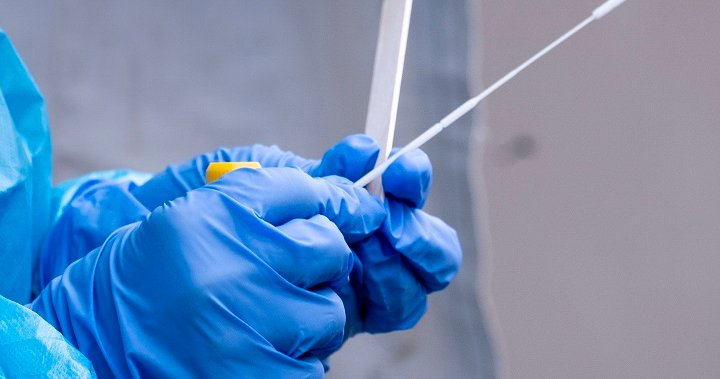 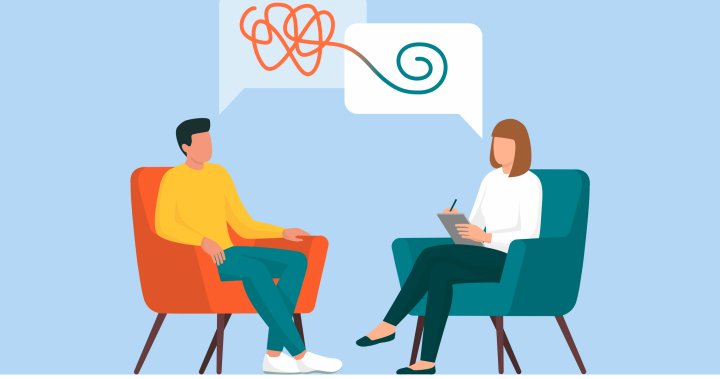 Canada is getting a mental health and addictions ministry. What’s needed to make it work?