Scarlett Johansson is suing Disney - accusing the company of breaching her contract when it offered the film Black Widow on its streaming service at the same time as it was released in theatres.

The actress's earnings are based partly on the film's box office takings and, in court papers, she said the movie was intended for initial release exclusively in cinemas.

Instead, the dual release had resulted in her earning less than she would have otherwise, she argued. Image: Disney said there was 'no merit' in the claims, insisting that it complied with Johansson's contract

In the complaint, filed in Los Angeles Superior Court, she alleged that Disney wanted to increase subscriber numbers for its streaming vehicle Disney+.

So when Black Widow debuted on 9 July in theatres, the company had also released it on streaming for a $30 (£21) charge.

The lawsuit alleged that Disney wanted to "keep the revenues for itself while simultaneously growing the Disney+ subscriber base, a proven way to boost Disney's stock price".

The suit seeks unspecified damages to be determined at trial.

Disney said there was "no merit" in the claims, insisting that it complied with Johansson's contract.

The release of the movie on Disney+ had "significantly enhanced her (Johansson's) ability to earn additional compensation on top of the $20m (£14.3m) she has received to date".

Disney said the lawsuit was "especially sad and distressing in its callous disregard for the horrific and prolonged global effects of the COVID-19 pandemic".

Many companies have been forced to release films on streaming services because a lot of cinemas were closed as part of global efforts to limit the spread of the coronavirus.

A similar dual release strategy is being used by Disney for the film Jungle Cruise, which stars Dwayne Johnson and Emily Blunt this week.

Black Widow, the story of the Russian assassin turned Avenger, earned $80m (£57m) in US and Canadian box offices on its debut weekend and $60m (£43m) through Disney+.

Johansson, who topped the Forbes magazine list of the world's highest-paid actress in 2018 and 2019, has played the character in nine Marvel films. 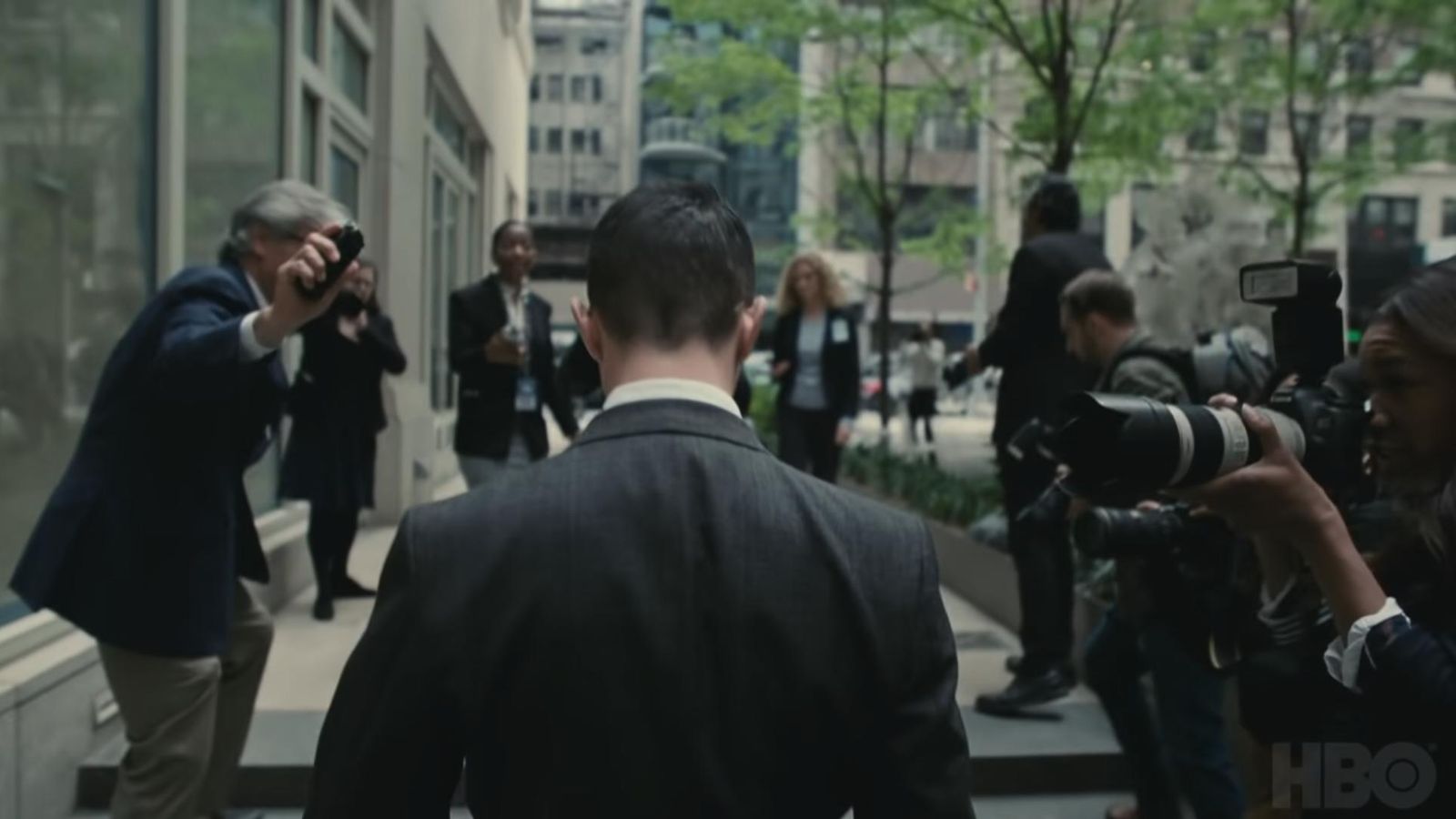 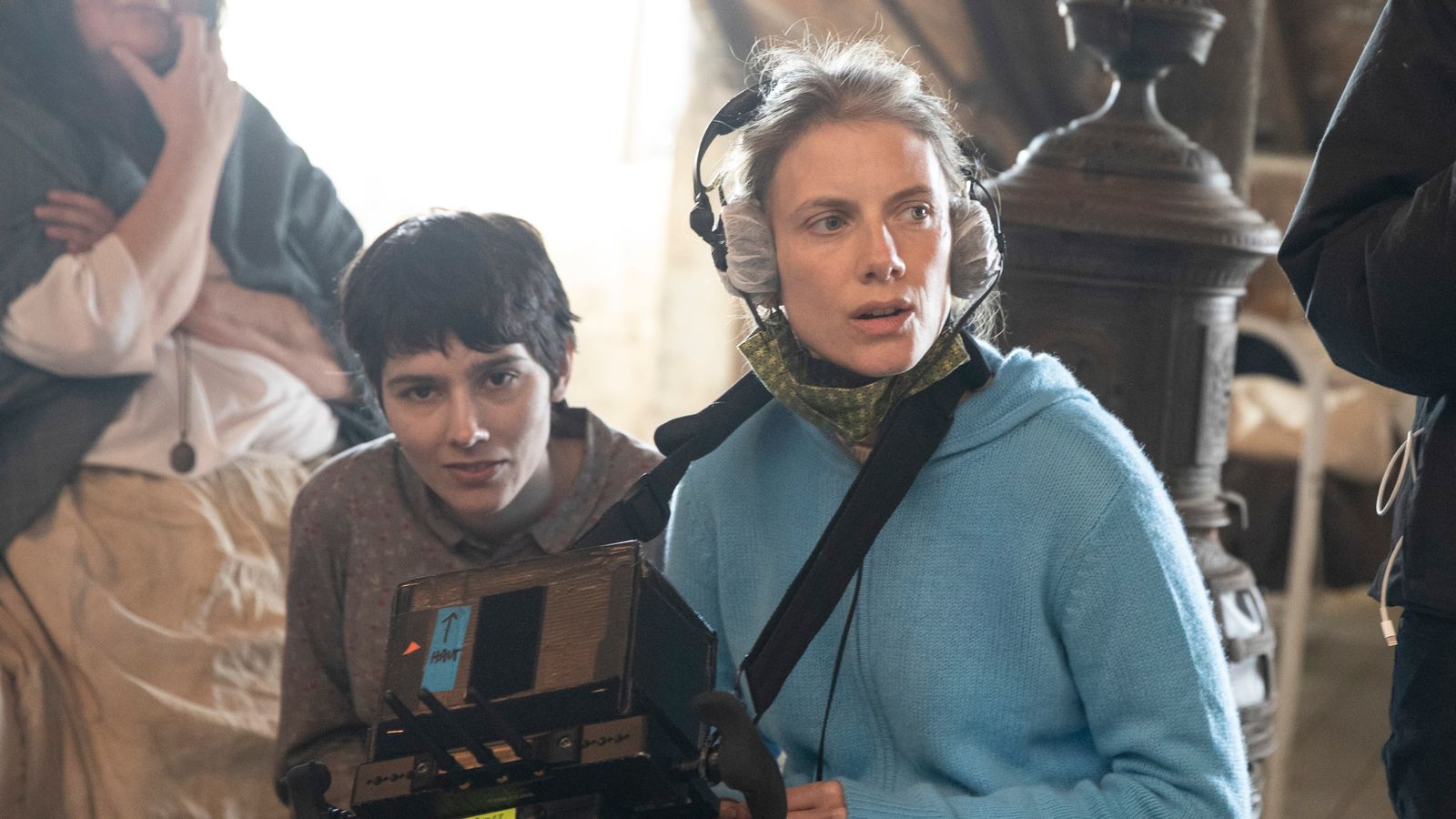