A bench of Chief Justice S A Bobde and Justices A S Bopanna and Hrishikesh Roy questioned the petitioners as to what was wrong with the law as around 80 per cent of the litigants do not understand English.

The Supreme Court Monday refused to interfere with the decision of Haryana government to enforce Hindi as official language in all subordinate courts and tribunals across the state.

Some lawyers have moved the top court challenging the Haryana Official language (Amendment) Act of 2020, which makes Hindi as official language in courts and tribunals of the state.

A bench of Chief Justice S A Bobde and Justices A S Bopanna and Hrishikesh Roy questioned the petitioners as to what was wrong with the law as around 80 per cent of the litigants do not understand English.

“There is nothing wrong in Hindi as the official language of subordinate courts in some states. Even, during the British Rule, the recording of evidence was doing in vernacular language,” the bench said, observing that it is fair for the state to bring such law.

Petitioner in-person Sameer Jain said that he was not against conducting of court’s proceedings in Hindi or any other vernacular language but since he was Delhi-NCR region, it would be difficult for lawyers to argue in Hindi in Haryana courts.

He said it would be difficult for multi-national companies to argue their cases in Hindi.

To this, the bench said that the law under question does not exclude English language and it can be used with the permission of court.

The top court, which was initially inclined to issue notice and seek reply from the state government, was told by Additional Advocate General Arun Bhardwaj that the state enacted the law under the powers vested in the state under section 272 of CrpC and section 137 (2) of CPC.

He said the state was empowered to enact such a law to bring transparency and to enable the litigants understand what transpires in the court proceedings.

The top court said that there is nothing wrong in section 3A of the said amendment as no fundamental rights is violated.

The Chief Justice said that proceedings are done in Hindi/vernacular language in many states including Madhya Pradesh.

Petitioners then sought to withdraw the petition with liberty to approach the Punjab and Haryana High Court.

Five lawyers, including Sameer Jain, moved the top court challenging the state law which says that in all civil and criminal courts, in all revenue courts and rent tribunals of the state and any other tribunal or court constituted by the state government, work shall be done in Hindi language.

They contended that Haryana Official Language (Amendment) Act of 2020 has unconstitutionally and arbitrarily imposed Hindi as official language to be used in lower courts across the state.

Their plea said that English is widely used by advocates and the lower courts in administration work and the imposition of Hindi as the sole language would result in an unreasonable classification between lawyers who are fluent in Hindi and those who are not.

The lawyers have said that imposition of Hindi as official language was not fit for the state as it was home to several multi-national companies, where majority of the people were not fluent in Hindi. 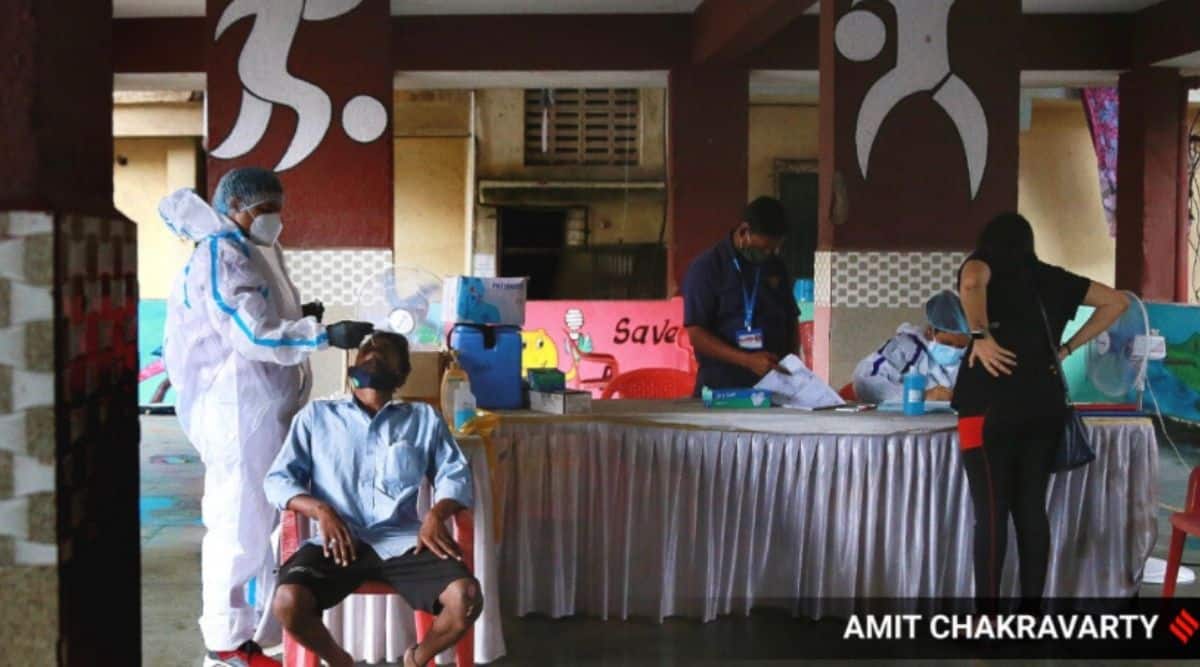