SC/HCs can’t substitute legislative draft with its own craft: SC

NEW DELHI: Stopping the constitutional courts from supplementing or changing words in statutory provisions while interpreting, the Supreme Court on Tuesday said that language and drafting of a law or rule is in the legislature’s sole domain, where the judiciary is barred from stepping in.
A bench of Justices D Y Chandrachud and B V Nagarathna said, “The court in the exercise of judicial review cannot supplant the terms of the provision through judicial interpretation by re-writing statutory language. Draftsmanship is a function entrusted to the legislature. Craftsmanship on the judicial side cannot transgress into the legislative domain by re-writing the words of a statute. For then, the judicial craft enters the forbidden domain of a legislative draft.”
Frowning at the Madras High Court’s attempt to enter the arena of redrafting a statutory provision while giving relief to broadcasters/FM Radios, which was not intended in the Copyright Rules, the bench said the HC could not have re-written the provisions relating to advance payment of royalties to copyright holders of songs, that too through an interim order, when the petitions challenging the rules are pending final consideration before it.
Outlining the clear demarcation in functional domains of the legislature and judiciary, the bench said, “The court is entrusted by the Constitution with the power of judicial review. In the discharge of its mandate, the court may evaluate the validity of a legislation or rules made under it. A statute may be invalidated if is ultra vires constitutional guarantees or transgresses the legislative domain entrusted to the enacting legislature. Delegated legislation can, if it results in a constitutional infraction or is contrary to the ambit of the enacting statute be invalidated.”
However, the bench said that it was impermissible for the HCs and the SC to enter the arena of legislative draftsmanship. “That precisely is what the division bench of the high court has done by its interim order. Section 31D(2) speaks of the necessity of giving prior notice, in the manner as may be prescribed, of the intention to broadcast the work stating the duration and the territorial coverage of the broadcast, together with the payment of royalties in the manner and at the rates fixed by the Appellate Board. While the High Court has held the broadcasters down to the requirement of prior notice, it has modified the operation of Rule 29 by stipulating that the particulars which are to be furnished in the notice may be furnished within a period of fifteen days after the broadcast. The interim order converts the second proviso into a ‘routine procedure’ instead of an exception (as the High Court has described its direction),” the bench said.
“This exercise by the high court amounts to re-writing. Such an exercise of judicial redrafting of legislation or delegated legislation cannot be carried out. The high court has done so at the interlocutory stage,” Justices Chandrachud and Nagarathna said.
It said an exercise of judicial re-drafting of Rule 29(4) was unwarranted, particularly at the interlocutory stage. “The difficulties which have been expressed before the HC by the broadcasters have warranted an early listing of the matter and this Court has been assured by the copyright owners that they would file their counter affidavits immediately so as to facilitate the expeditious disposal of the proceedings,” it said.
“That having been assured, we are of the view that an exercise of judicial re-writing of a statutory rule is unwarranted in the exercise of the jurisdiction under Article 226 of the Constitution, particularly in interlocutory proceedings. The HC was also of the view that the second proviso may be resorted to as a matter of routine, instead of as an exception and that the ex post facto reporting should be enlarged to a period of 15 days (instead of a period of twenty four hours). Such an exercise was impermissible since it would substitute a statutory rule made in exercise of the power of delegated legislation with a new regime and provision which the HC considers more practicable,” the bench said.
Allowing the appeal of Saregama and setting aside the August 2 interim order of the HC, the SC said, “This is, however, subject to the clarification that this Court has not expressed any opinion on the merits of the rival submissions which would fall for determination in the exercise of the writ jurisdiction of the HC in the pending proceedings.” 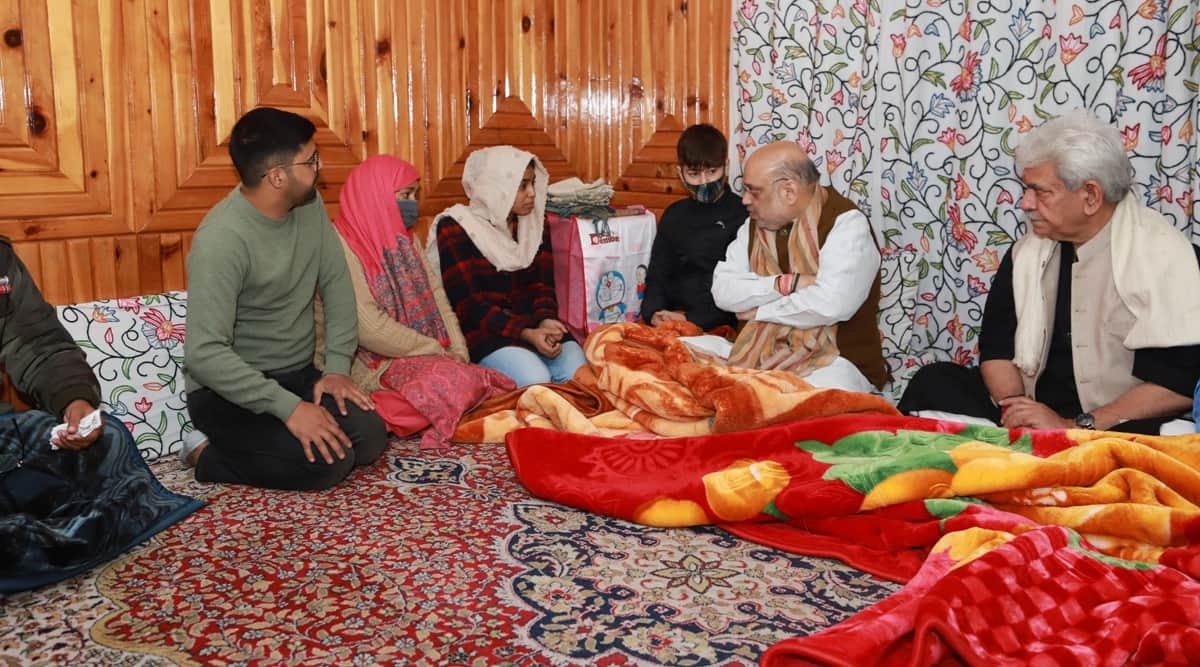 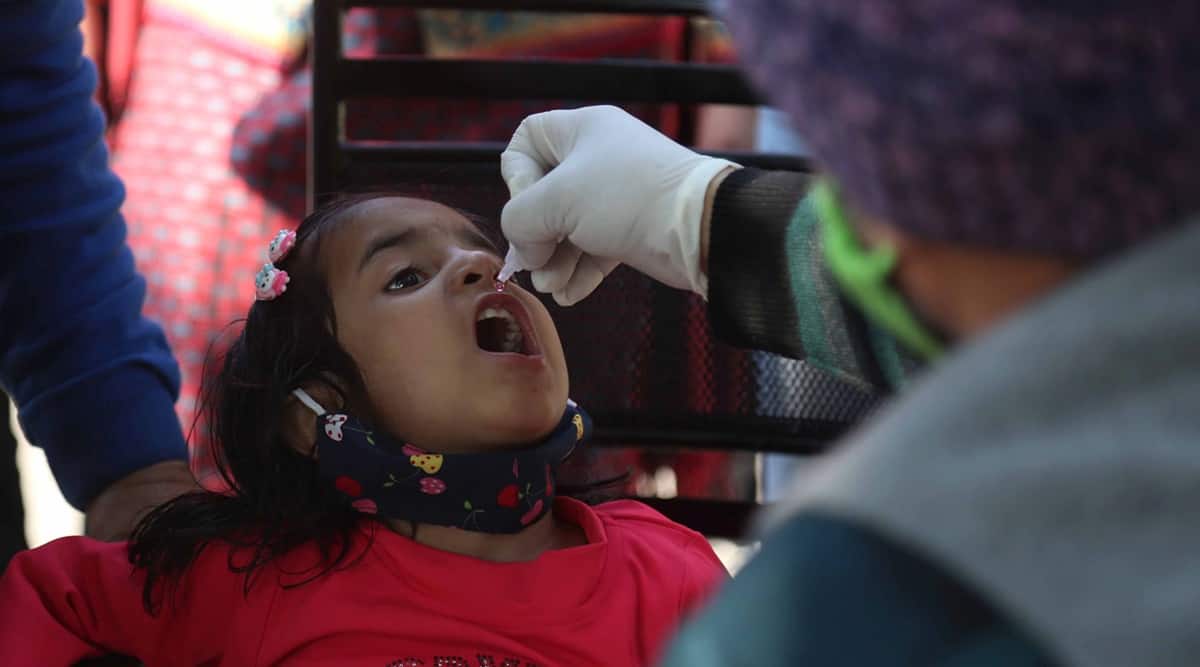 Eradicating polio in the times of Covid