The petitioners were aggrieved by the April 2 decision of MHA to blacklist 960 foreigners of 35 countries for participating in the Tablighi Jamaat activities. They were not allowed to travel to India for the next 10 years. People who took part in a Tablighi Jamaat function in March before boarding buses that took them to a quarantine facility amid concerns of Covid-19 infection on March 31, 2020. (Biplov Bhuyan/HT PHOTO)

The Supreme Court on Monday sought information from the Centre whether visas of blacklisted foreign members of the Tablighi Jamaat have been cancelled and separate orders issued against each of the 2,500 foreigners by the Union ministry of home affairs (HA) on April 2 and June 4.

A three-judge bench headed by Justice AM Khanwilkar asked the Solicitor General to give a response by July 2.

The top court said if visas are cancelled then why have these persons not been deported yet and allowed to be still here.

Thirty-four foreigners belonging to 15 countries, who had attended a religious congregation organised by the Tablighi Jamaat in New Delhi’s Nizamuddin in mid-March, had approached the Supreme Court claiming that no individual orders were issued to them and a general direction issued to states directing blacklisting and registration of first information reports (FIRs).

Their senior counsel CU Singh informed the court that FIRs were filed and their passports impounded.

These foreigners had approached the Supreme Court challenging the decision of MHA to blacklist them without hearing them even once.

The petitioners were aggrieved by the April 2 decision of MHA to blacklist 960 foreigners of 35 countries for participating in the Tablighi Jamaat activities. They were not allowed to travel to India for the next 10 years.

Later on June 4, MHA further blacklisted 2,500 foreigners presently in India for their participation in Tablighi Jamaat event and directed director general of police of states and Union territories to register FIRs against them.

The petitioners claimed that the order was passed without hearing them and restricts their rights under Article 21.

They demanded MHA to remove them from the blacklist and reinstate their visas. They also demanded the court to facilitate their return to their respective countries. 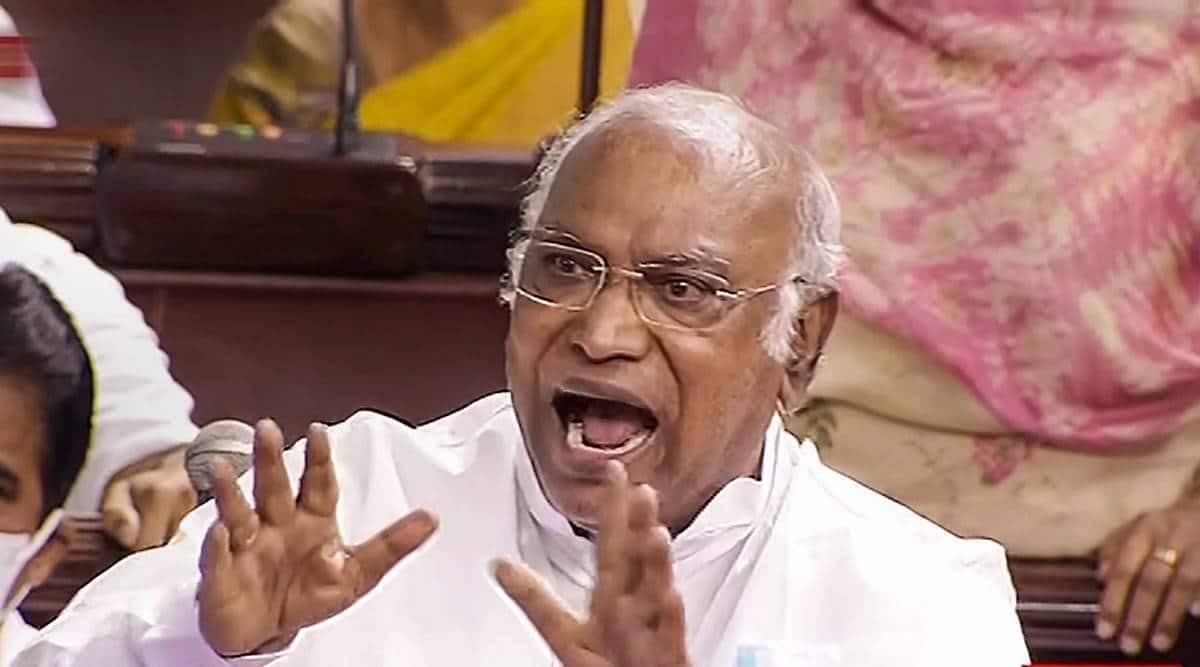