The Saudi-led military coalition, which has been battling the Houthi rebels in Yemen, said on Saturday it had intercepted and destroyed a ballistic missile targeting the Saudi Arabian border city of Najran.

In a statement issued via the Saudi state news agency SPA, coalition spokesman Turki al-Malki said the missile was fired from the Yemeni city of Saada, and some people were slightly injured by fragments of the weapon when it was destroyed.

The missile had targeted civilian facilities in the southwestern Saudi city of Najran near the border with Yemen, the coalition said.

The Houthis, who have controlled the capital, Sanaa, and areas in the country's north since 2014, did not confirm the attack. The rebel group has launched dozens of drone attacks on Saudi Arabia in the past in what they call retaliation to the Saudi intervention in Yemen.

The Saudi coalition launched a military offensive in March 2015 in support of the internationally recognised government of President Abd-Rabbu Mansour Hadi, who fled Sanaa following the takeover by the Houthis.

The Houthis also claimed the September 2019 attack on oil facilities belonging to state firm Aramco but Riyadh, as well as its Western allies, blamed the attack on Iran.

A unilateral ceasefire announced by the Saudi-led coalition in April expired last month without leading to a permanent truce after the Houthi movement rejected the offer.

Violence has continued in several provinces.

Yemen has been in the grip of a devastating power struggle since the Houthis took over the capital and other cities in late 2014.

More than five years since the Saudi-led coalition launched the military intervention, thousands have been killed and the Arab world's poorest country has been pushed towards the brink of famine. Assistance from international aid agencies, including the United Nations, has provided much-needed assistance to the population - nearly 80 percent of whom live below the poverty line.

The UN warned on Friday that about three-quarters of the aid programmes backed by its agencies in Yemen will have to shutter in weeks without more funding.

International donors pledged $1.35bn for Yemen at a conference on June 2 - but that was well below a $2.4bn fundraising target needed to prevent severe cutbacks in the UN's aid operation.

The UN's human rights spokesman Rupert Colville said more than 30 of 41 UN-supported programmes would close in the coming weeks unless additional funds were secured. 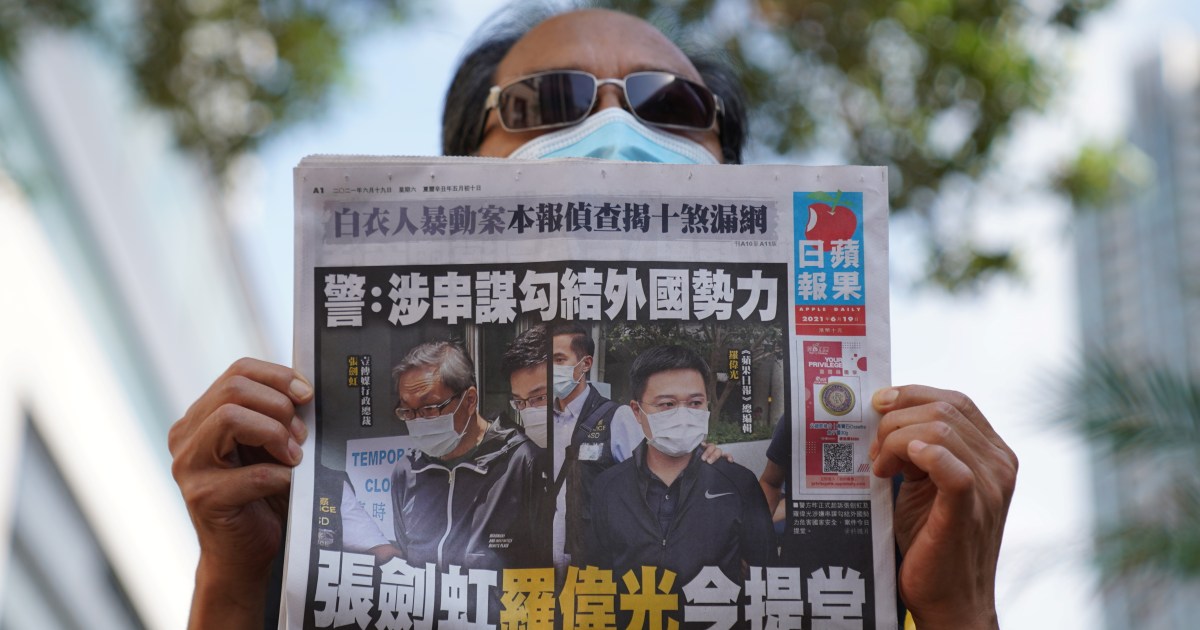 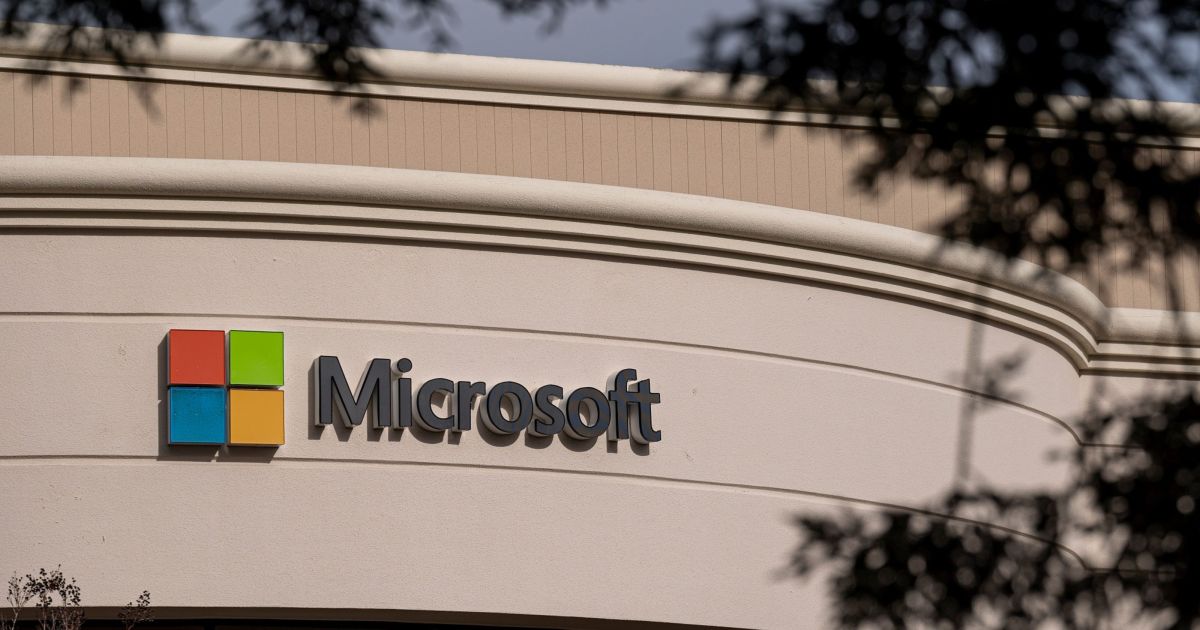 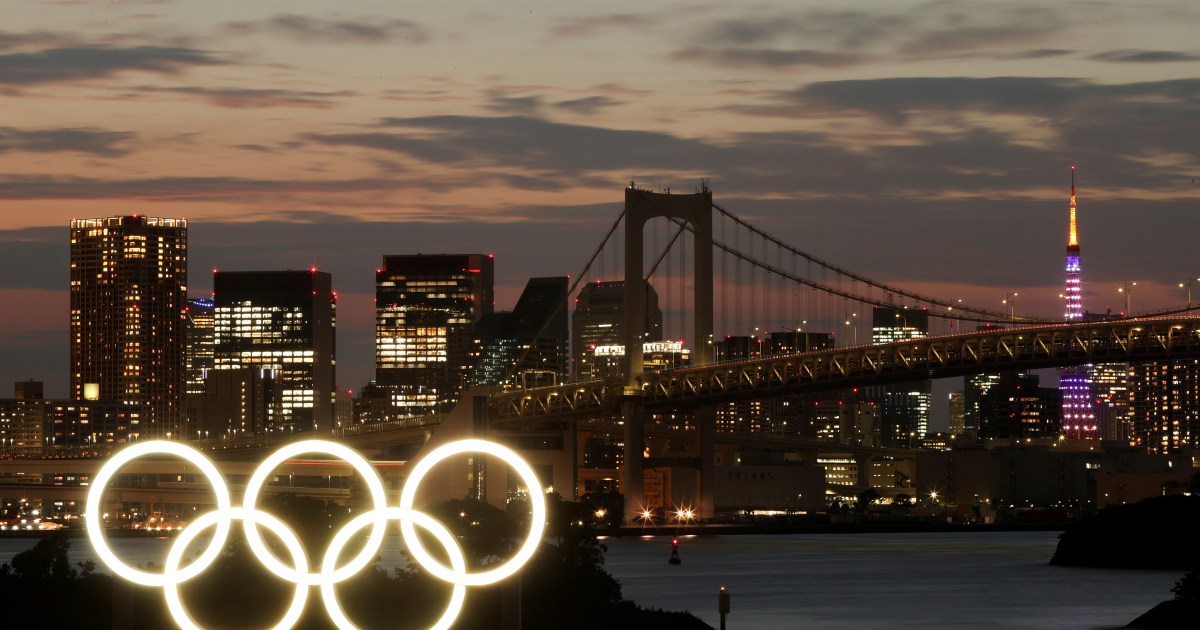 No cheering, autographs or alcohol at Tokyo Olympics