The kingdom’s Public Investment Fund has been investing more in businesses that benefit from a transition away from fossil fuels, mirroring Saudi Arabia’s wider strategy to diversify its economy away from a reliance on crude sales.

By Vivian Nereim and Matthew MartinBloomberg

Saudi Arabia’s $430 billion sovereign wealth fund plans to announce its first green debt issuance as it looks to increase the role that environmental, social and governance principles play in its investments.

The Public Investment Fund will announce the green issuance “very soon,” Governor Yasir Al-Rumayyan said in a virtual event on Tuesday. The PIF, as the fund is known, is also working with BlackRock Inc. on developing an ESG framework, said Al-Rumayyan, who is also chairman of Saudi Aramco, the world’s biggest oil company.

A boom in global sales looks set to take ethical debt issuance toward $1 trillion this year, with the U.K.’s green bond debut breaking records this week. A green borrowing by the PIF would be the first for a sovereign wealth fund and comes as the kingdom, one of the world’s largest oil exporters, looks to reshape its reputation on environmental issues.

The government is set to announce details of its own environmental plans at a conference next month. In September, the Finance Ministry already appointed HSBC Holdings Plc and JPMorgan Chase & Co. as joint structuring agents for its sustainability financing framework.

“We’re working with many partners from all over the world, domestically and internationally, to have a better ESG compliance to all the things that we do,” Al-Rumayyan said. As part of developing its own ESG framework, the PIF was looking to “gradually” move toward turning down investments that lack their own sustainability plans, he said.

The PIF has been investing more into businesses that benefit from a transition away from fossil fuels, mirroring the kingdom’s wider strategy to diversify its economy away from a reliance on crude sales. It has boosted its stake in ACWA Power International, a Saudi producer that is spending heavily on renewable energy from solar to hydrogen, and also invested in electric vehicle manufacturer Lucid.

Saudi companies have meanwhile come under scrutiny from other sovereign investors. Norway’s Finance Ministry has decided that companies based in the kingdom shouldn’t be part of the benchmark used by its wealth fund, according to a white paper published last April that aimed to impose more ethical and environmental standards across its investments.

The kingdom is planning to set up a regional exchange for trading carbon credits and offsets as it seeks to promote efforts to reduce harmful emissions.

The PIF is partnering with the Saudi stock exchange, which it owns, to establish the Riyadh Voluntary Exchange Platform, according to a statement earlier this month. The exchange would allow for trading of carbon credits and offsets across the Middle East and North Africa.

Details of the exchange are scant though, and the statement didn’t specify when the trading platform would start or give details on how it will work.

The PIF has also hired five international banks as members of an ESG panel for its medium-term capital-raising strategy, according to Reuters. Saudi Arabia’s wealth fund has previously borrowed from global banks, most recently raising $15 billion from lenders that it plans to use to finance new deals. 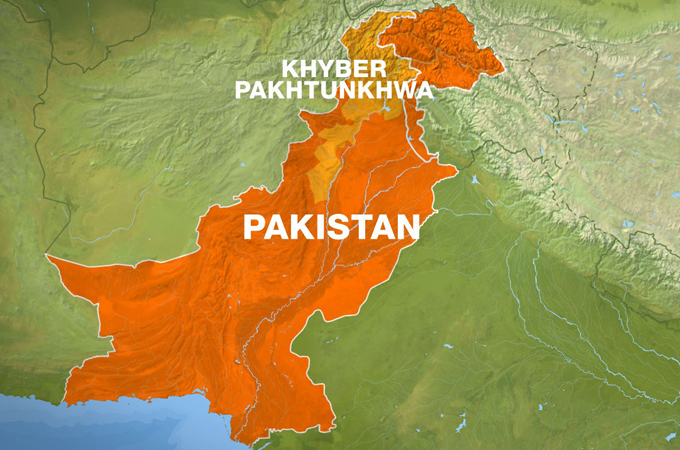 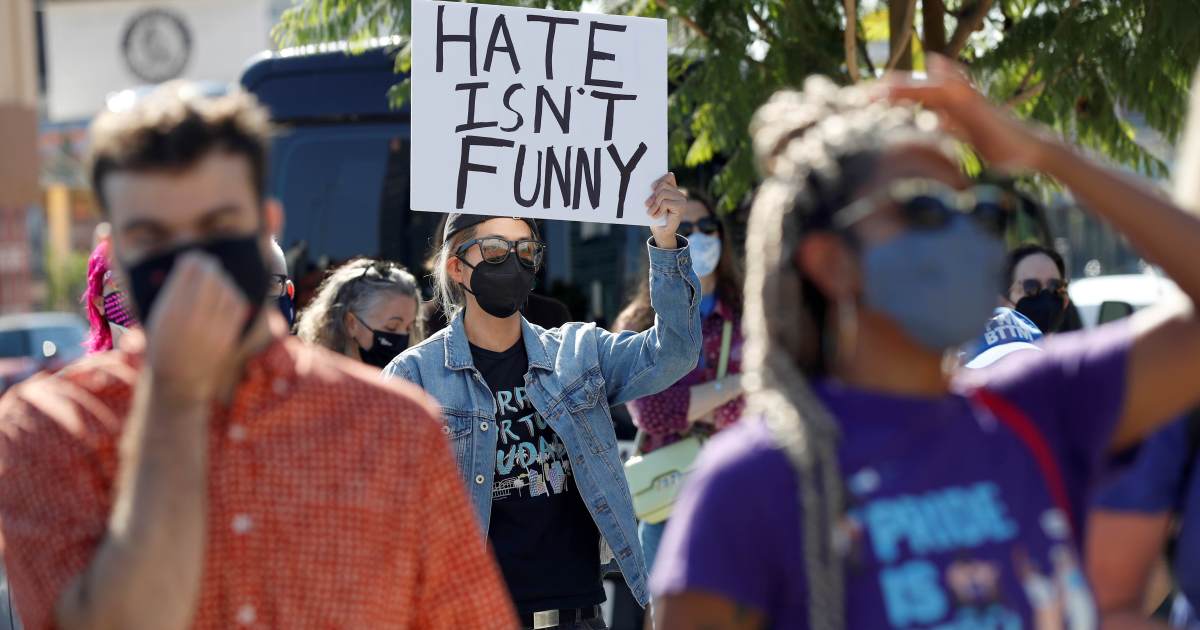 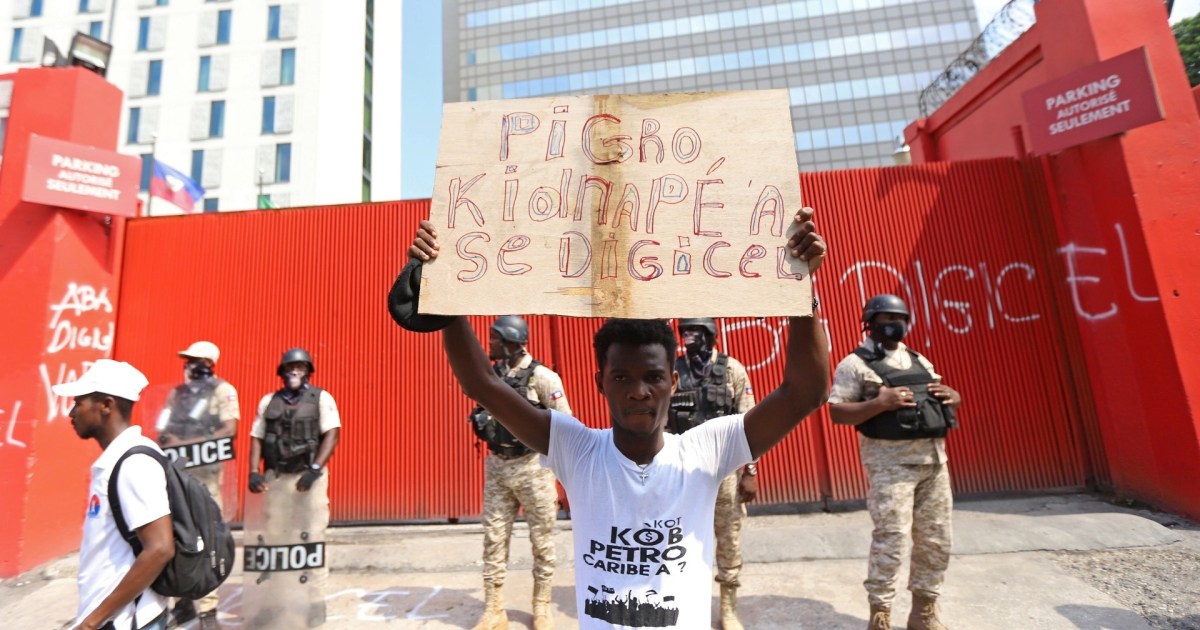 Will Haiti need international action to bring back stability?