which is expected to elect the next chief minister of the state, Raj Bhawan sources said. As is the tradition, the governor asked Sonowal to continue in office till the formation of the new government.
The party's central leadership had summoned chief minister Sarbananda Sonowal and health minister Himanta Biswa

, both contenders for the top post, to New Delhi on Saturday for discussions on the formation of the next government in the state.
The duo held a series of meetings, lasting for more than four hours, with BJP President J P Nadda and Union home minister

, following which Sarma said the BJP's legislature party is likely to meet on Sunday and all questions related to the formation of the next government will be answered there.
The BJP had not announced the name of the chief minister before the polls and speculations are rife for the last one week on who would be the next chief minister of the state.
Sonowal was projected as the chief ministerial candidate during the 2016 polls which the BJP had successfully won, making him the first BJP chief minister in the North East.
The ruling

government in the state to win an election for the second consecutive term.
Of the 126 assembly seats in Assam, the ruling alliance has secured 75 seats with BJP winning 60 while its alliance partners AGP got nine seats and UPPL six. 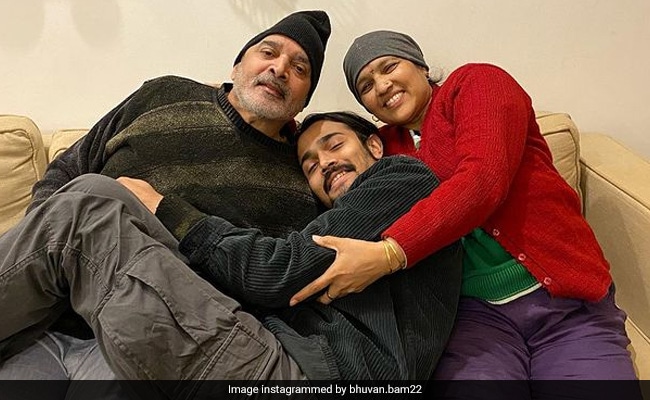 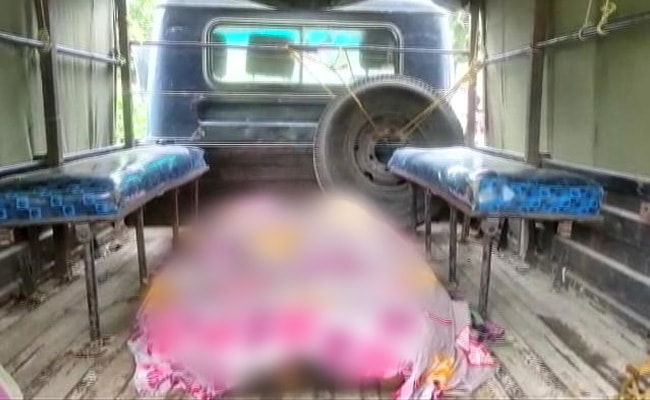