is the cheapest of the four smartphones launched.
Price and availability
The company has launched two variants of the Samsung A21s. The 4GB RAM variant is priced at Rs 16,4999, while the 6GB RAM variant costs Rs 18,499. The smartphone comes in three colour options — Black, White, and Blue. The device is up for sale across retail stores, Samsung Opera House, Samsung.com, and leading online portals in the country.
Samsung Galaxy A21s specification
Samsung Galaxy A21s comes with a 6.5-inch HD+ Infinity O display with 720x1600 pixel resolution. The smartphone is powered by Samsung’s own octa-core Exynos 850 processor paired with Mali G52 GPU.
The smartphone runs Android 10 operating system topped with the company’s own layer of One UI 2.0. The Galaxy A21s packs 4GB/6GB of RAM and comes in two storage options of 64GB and 128GB. Users can further expand the storage up to 512GB by adding a microSD card.
Samsung Galaxy A21 sports a quad-camera setup on the back, where the primary camera is a 48MP sensor with f/2.0 aperture, an 8MP ultra-wide-angle camera with f/2.2 aperture, a 2MP depth camera and a 2MP macro camera each with f/2.4 aperture. On the front, there is a 13MP sensor with f/2.2 aperture.
The smartphone is backed by a 5000mAh battery with 15W fast charging support. In terms of connectivity it offers, 4G, VoLTE, 3G, Wi-Fi, Bluetooth, GPS, and USB Type C. 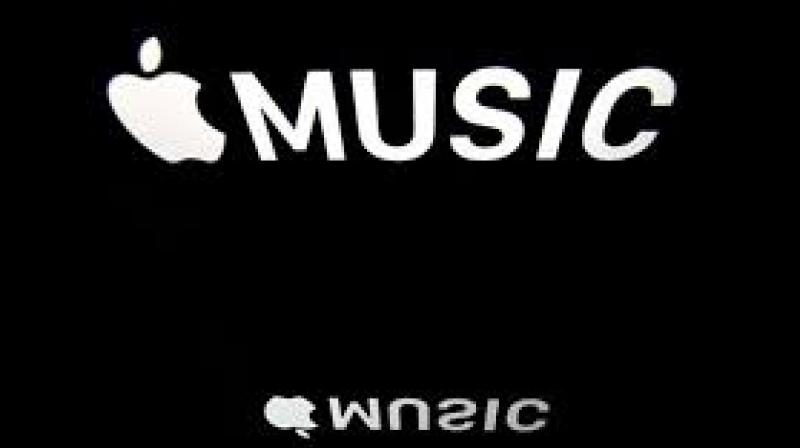