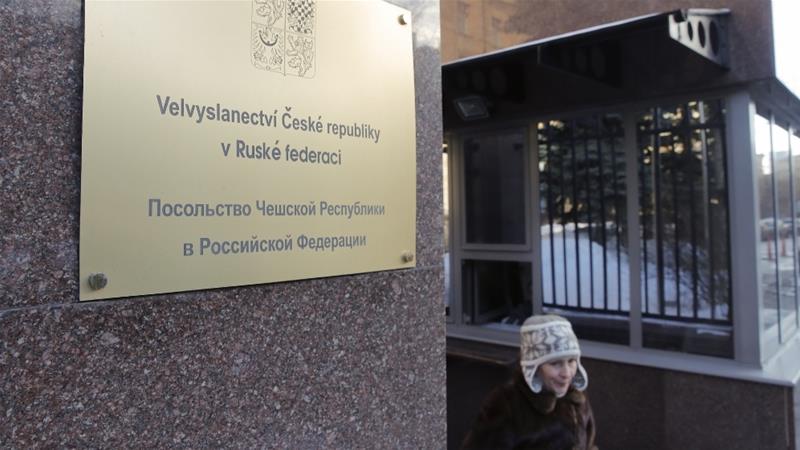 Russia's foreign ministry has ordered two Czech diplomats to leave the country in a quid pro quo response to Prague's expulsion of Russian diplomats amid tensions rooted in differences over history.

The ministry said it summoned the Czech ambassador on Monday to announce the move, saying the two diplomats must leave Russia by Wednesday.

Czech Prime Minister Andrej Babis said the nation's spy agency had discovered that one of them had spread false information about a Russian assassin arriving to allegedly target Czech politicians.

The alleged assassination plot surfaced in April when a magazine reported that Czech intelligence services suspected that a Russian who arrived in Prague on a diplomatic passport was sent to poison Prague Mayor Zdenek Hrib and Prague 6 district mayor Ondrej Kolar with a potent toxin.

Russian Foreign Minister Sergey Lavrov ridiculed the claims published in the magazine, saying the notion that Czech authorities spotted a Russian man equipped with ricin and let him through did not make sense.

The three politicians had been involved in actions that previously angered Russia.

In February, a Prague square in front of the Russian embassy was renamed after murdered Russian opposition leader Boris Nemtsov, with Hrib unveiling the new nameplate.

The statue's removal caused outrage in Russia, which has angrily lashed out at any attempts to diminish the nation's decisive role in defeating the Nazis.

Novotny provoked Moscow's ire with plans to build a monument to the soldiers of General Andrei Vlasov's army.

More than 300 of them died when they helped the Czech uprising against Nazi rule and contributed to Prague's liberation.

Their role is controversial for Russia, however, because they previously fought against the Red Army alongside Nazi troops. 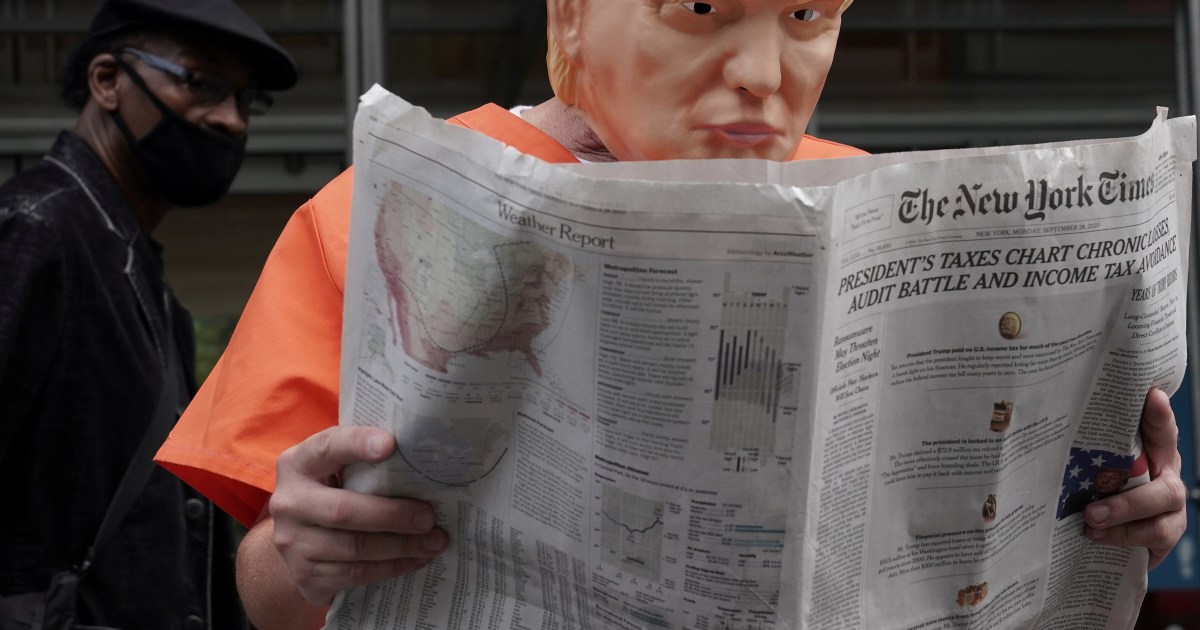 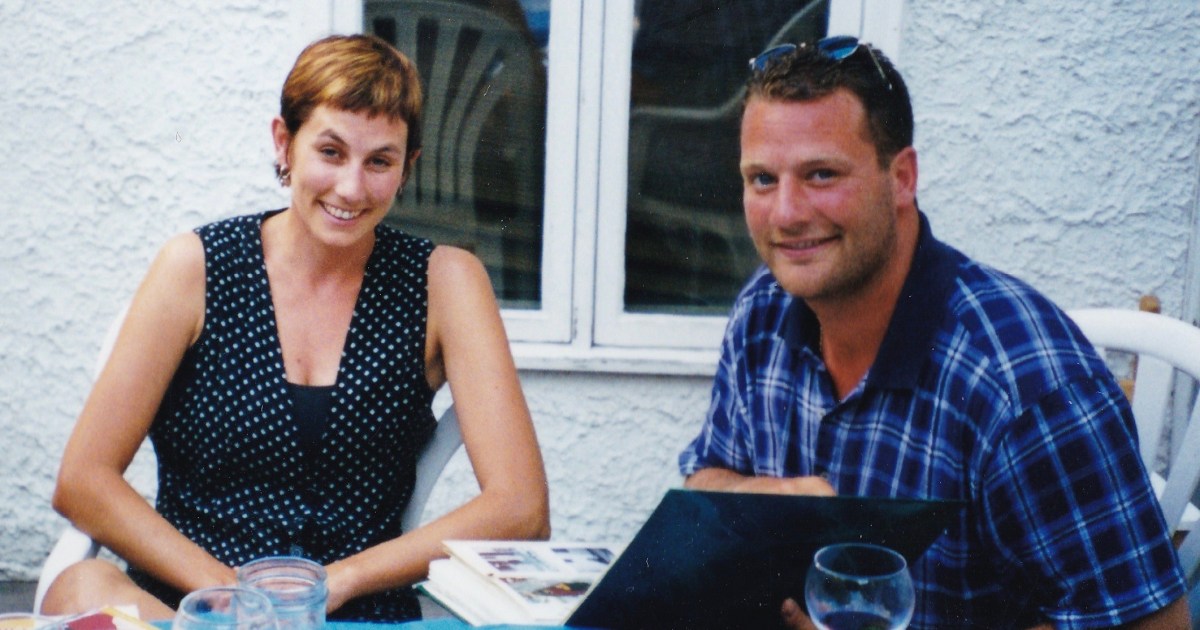 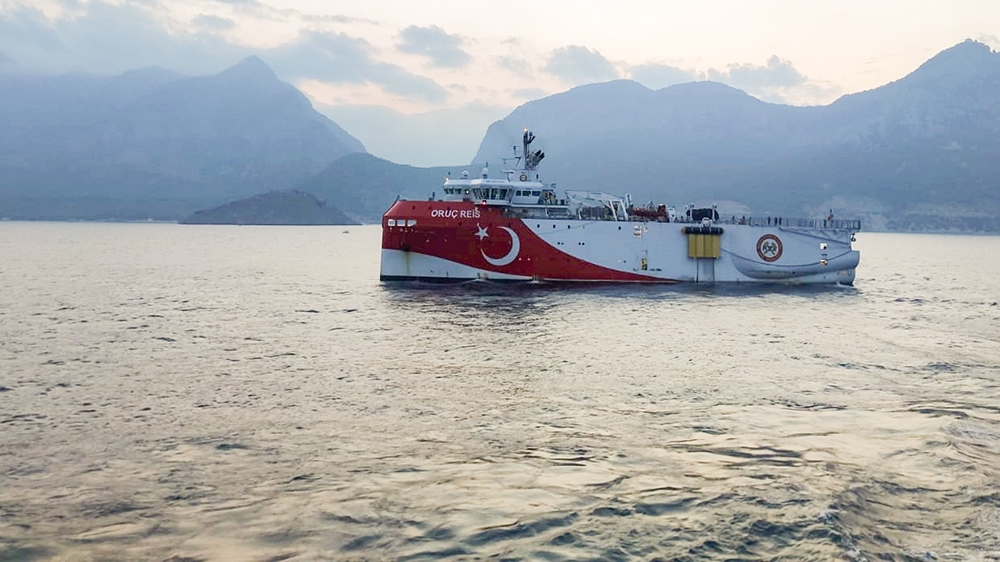