Rocket hits Baghdad airport in another attack on US forces

A rocket has struck within the grounds of Baghdad International Airport - where US forces are deployed - in yet another attack against American interests in Iraq. Security officials said the rocket caused no casualties or damage.

While a wave of similar attacks that began in October has since eased, the latest comes three days before US-Iraqi talks as part of a "strategic dialogue" including on future military cooperation.

Baghdad International Airport is closed under coronavirus lockdown measures in Iraq, which has reported some 13,000 cases, including 400 deaths.

The attack was the first to target the airport since May 6 when three Katyusha rockets struck near its military sector. That attack did not cause any casualties.

Monday's rocket fire was the 29th such attack against American troops or diplomats since October.

None of the attacks has been claimed, but Washington has accused armed groups backed by its enemy and Iraq's neighbour, Iran.

Meanwhile, a US military plane crashed into an Iraqi military base north of the capital on Monday without causing fatalities, the US-led coalition said.

The crash of the C130 in Iraq's Camp Taji injured four servicemen and was deemed an accident, spokesman for the US-led coalition Myles Caggins told The Associated Press.

Caggins said the plane overshot the runway and crashed into a wall resulting in damage to the aircraft and a small fire.

"Four service members on the plane sustained non-life-threatening injuries and are being treated at Camp Taji's medical facility," Caggins said in a statement after the incident. "Enemy activity is not suspected; the incident remains under investigation."

There were seven crew members and 26 passengers on board the flight, an Iraqi official said. Among the injured were two pilots. The official spoke on condition of anonymity in line with regulations.

The US withdrew its forces from Iraq in 2011, eight years after leading the invasion that toppled Saddam Hussein and set off a bitter sectarian conflict.

Thousands of American soldiers were redeployed to the country from 2014 onwards as part of a coalition battling the ISIL (ISIS) armed group.

In January a US drone attack killed Iran's powerful military commander Qassem Soleimani near Baghdad Airport, sparking a new escalation in tensions between Washington and Tehran.

In response, Baghdad's parliament voted to expel all foreign soldiers from Iraqi territory, but the decision has not been implemented. 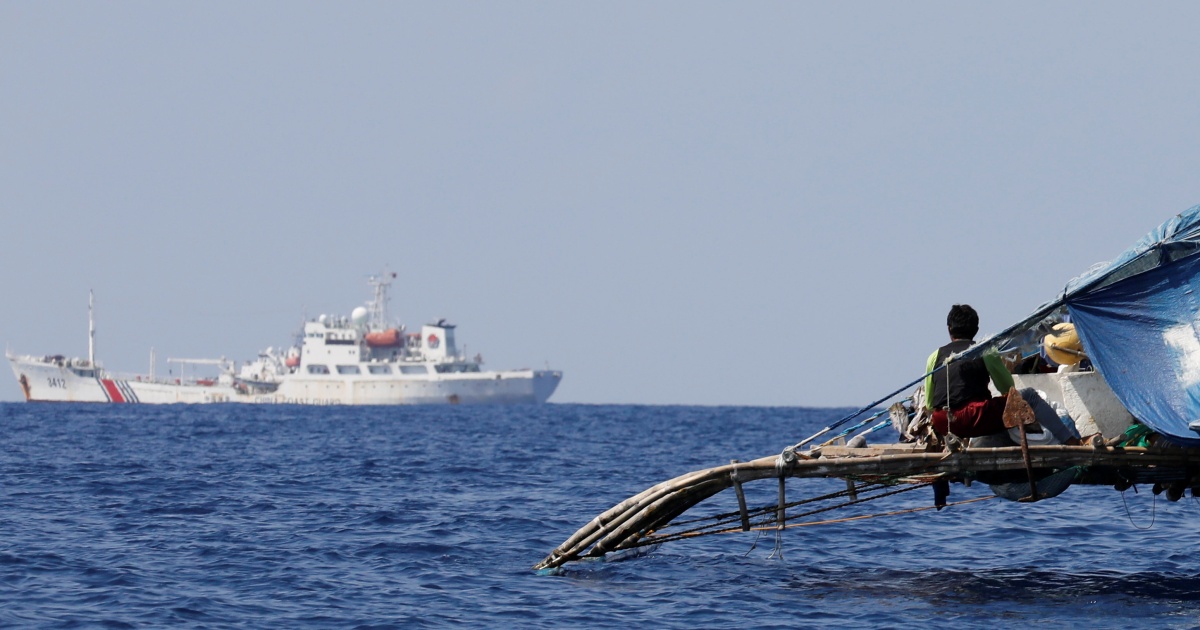 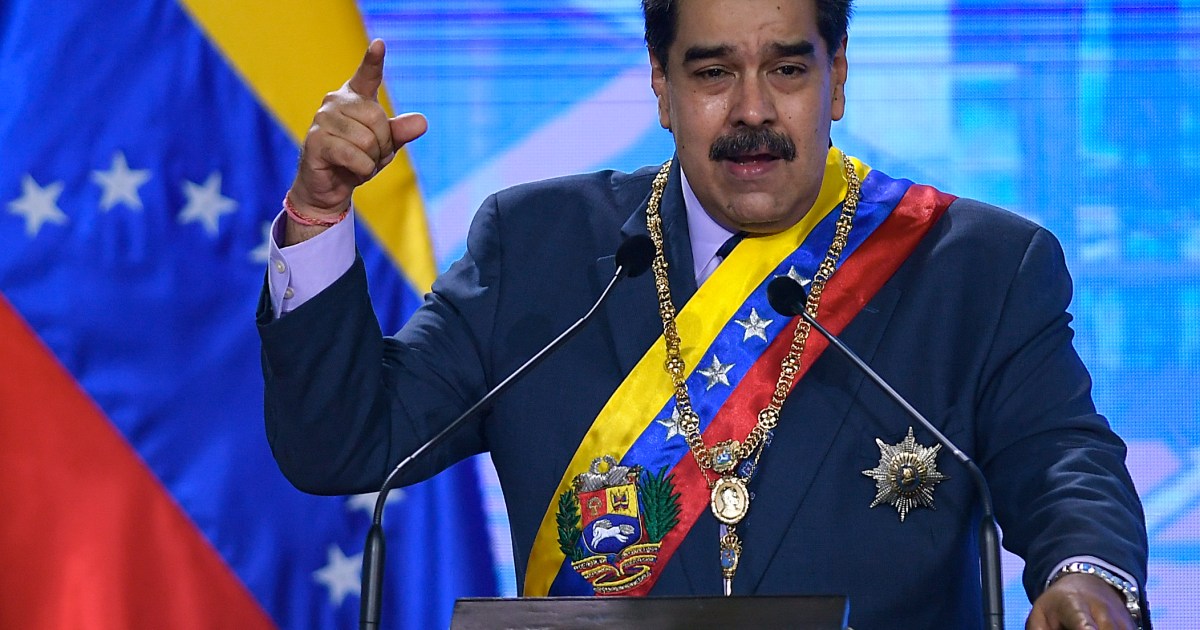 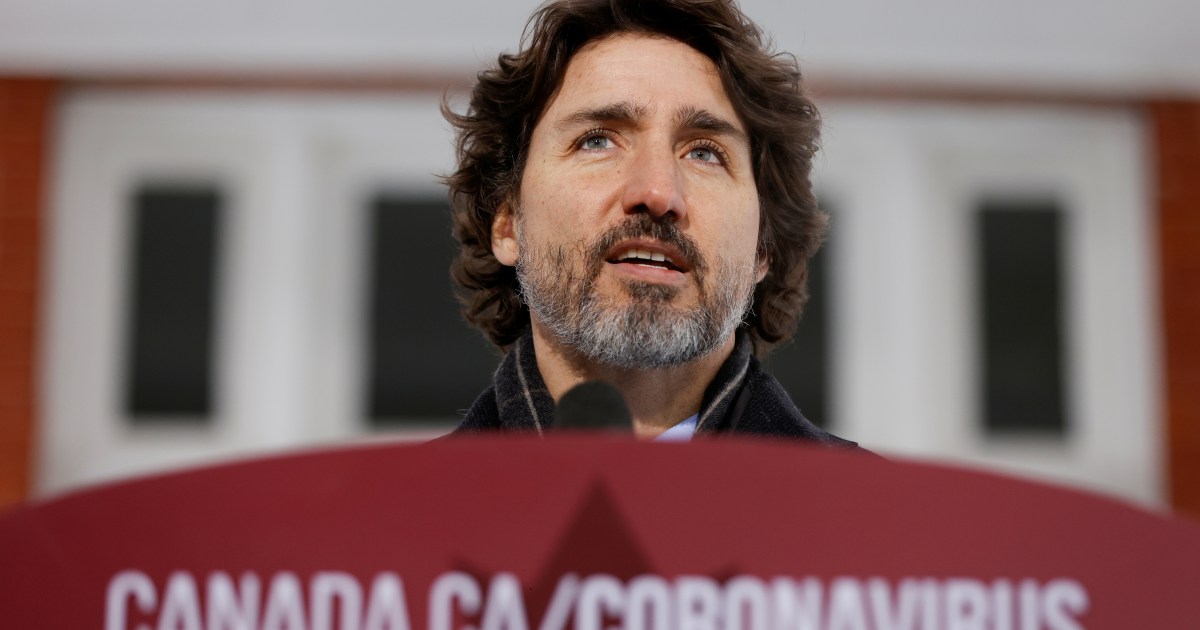 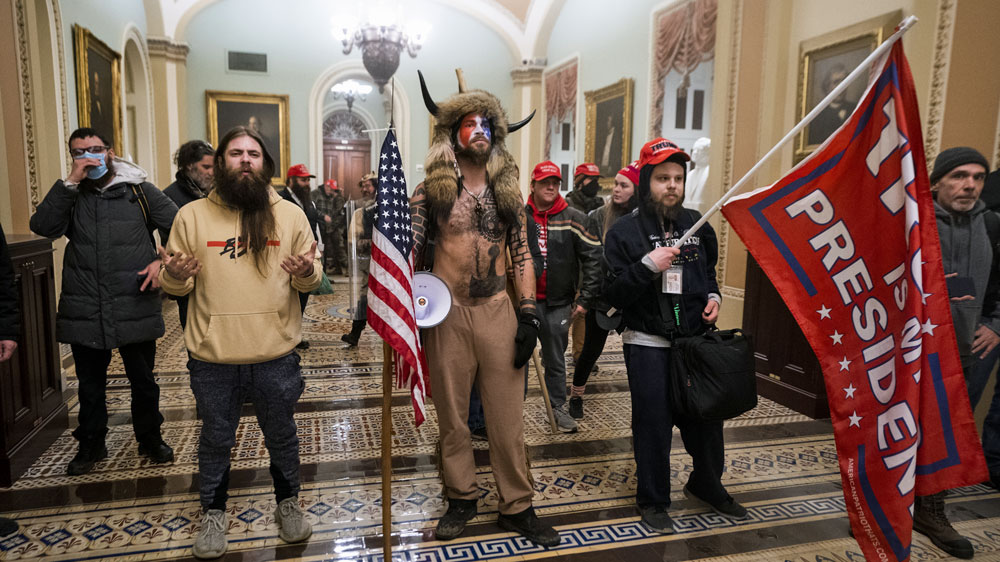