British actor Robert Pattinson has reportedly tested positive for COVID-19, forcing filming of his new movie The Batman to be suspended in the UK.

Warner Bros said a member of production had coronavirus and was isolating but has not confirmed the name of the individual.

Vanity Fair and the Hollywood Reporter said the person who tested positive was Pattinson, who plays the caped crusader in the new blockbuster. The reports cited unnamed sources. 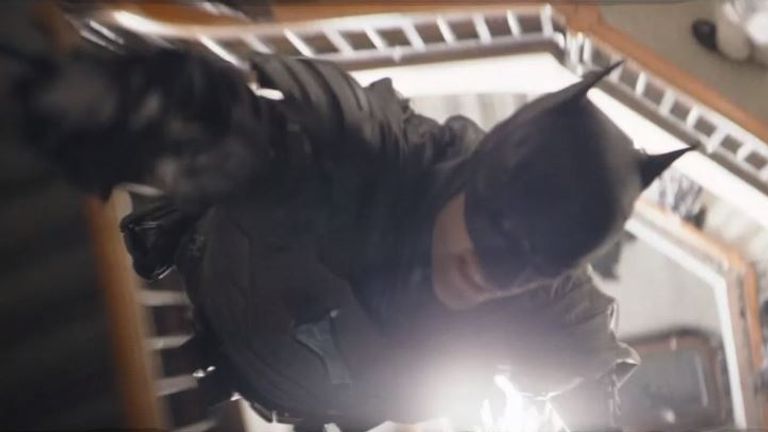 "A member of The Batman production has tested positive for COVID-19, and is isolating in accordance with established protocols. Filming is temporarily paused," a Warner Bros statement said.

Production on the movie had resumed just a few days ago after a break of nearly six months due to the pandemic.

Director Matt Reeves has said about a quarter of the movie has been filmed so far.

The Batman was originally supposed to be in cinemas in June 2021 but was delayed to October.

Among the villains in the new film will be The Riddler played by Paul Dano, Catwoman (Zoe Kravitz) and The Penguin (Colin Farrell).