'Rise above petty politics': Amit Shah hits back after Rahul Gandhi's Ladakh re...

Union home minister Amit Shah on Saturday tweeted a video of the father of an Indian Army soldier, who was injured in the violent face-off with Chinese troops in Ladakh’s Galwan Valley, to criticise Congress leader Rahul Gandhi over his allegations against the government.

Amit Shah’s tweet came after the former Congress president posted a video on Friday of the father talking about the attack on Indian soldiers along the contested areas of the Line of Actual Control (LAC) in eastern Ladakh.

Twenty soldiers, including a commanding officer of the 16th Bihar Regiment, were killed in Galwan valley on Monday night after the skirmish with China’s People’s Liberation Army (PLA). Many others were injured as well.

After that Rahul Gandhi again attacked Prime Minister Narendra Modi on Saturday over his remark that neither has anyone entered Indian territory, nor is anyone present in Indian territory currently, and nor is any Indian post captured, alleging that the PM has “surrendered” Indian territory to Chinese aggression.

“A brave armyman’s father speaks and he has a very clear message for Mr. Rahul Gandhi,” Shah tweeted.

“At a time when the entire nation is united, Mr. Rahul Gandhi should also rise above petty politics and stand in solidarity with national interest,” he said.

The father of the injured soldier, who fought in Galwan Valley scrap, also asked the Congress leader to “not to indulge in politics.”

“The Indian Army is a strong army and can defeat China. Rahul Gandhi don’t indulge in politics in this… My son fought in the army and will continue fighting in the army,” he said, in a video tweeted by news agency ANI.

Rahul Gandhi has been attacking the government over the face-off between the Indian and Chinese soldiers in which 20 Indian soldiers were killed.

“It’s now crystal clear that: 1. The Chinese attack in Galwan was pre-planned; 2. GOI was fast asleep and denied the problem; 3. The price was paid by our martyred Jawans,” Gandhi said on Twitter on Friday.

The Congress leader also attached a news report about Union minister Shripad Naik saying that the June 15 attack was “pre-planned by China”.

Congress president Sonia Gandhi had also asked if there was an intelligence failure on the build-up along the line of actual control (LAC) and sought an assurance from the government that status quo ante will be restored at LAC and China will revert to its original position.

She also raised several questions about the situation along the LAC at an all-party meeting called by the Prime Minister to discuss the border stand-off with China.

Indian and Chinese soldiers engaged in their first deadly conflict in at least 45 years at Patrol Point 14 in Galwan Valley, resulting in 20 deaths on the Indian side, including that of a commanding officer during the nearly seven-hour clash that also involved hand-to-hand fighting. 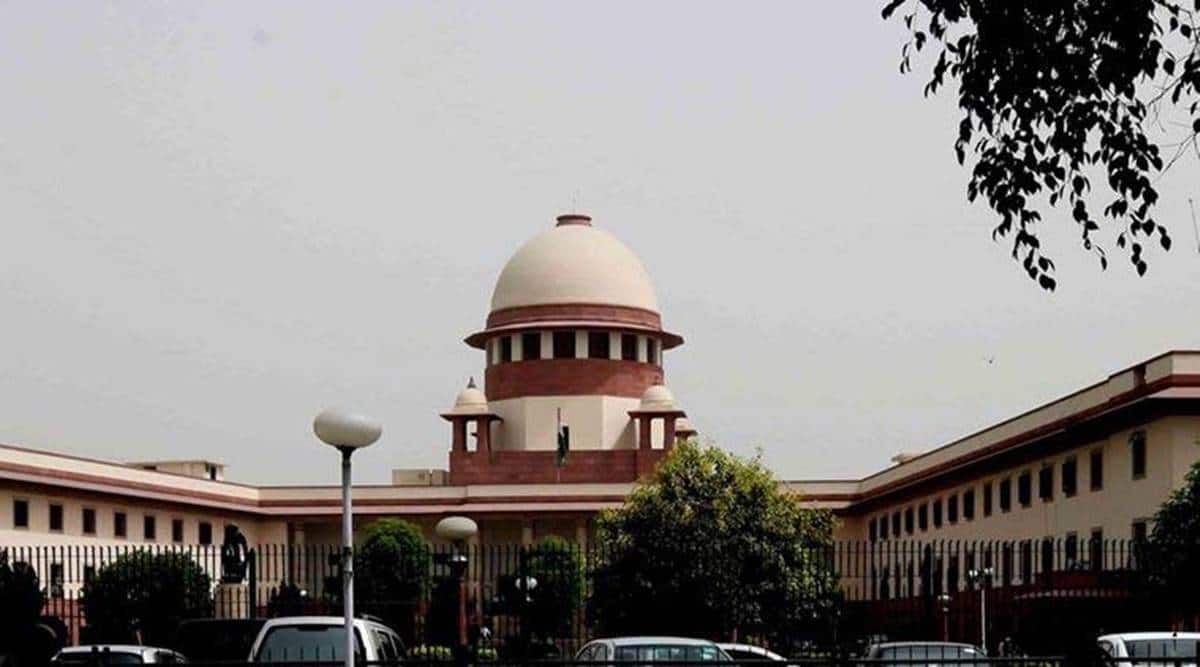 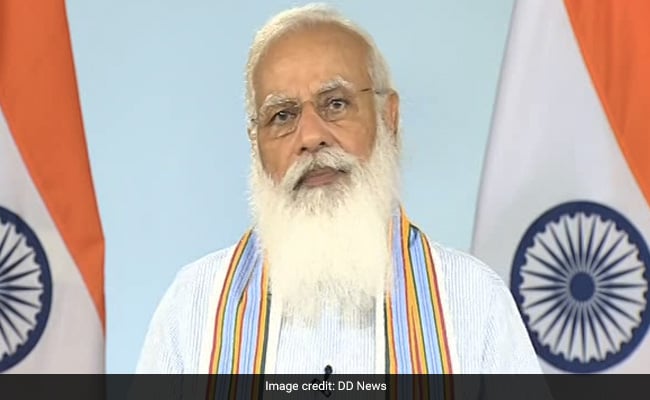