Human Rights Watch (HRW) has called on the Iraqi authorities, including in the semi-autonomous Kurdish region, to enact reforms to its laws, saying vaguely worded laws have been used to violate the rights of critics, including activists and journalists, to freedom of expression.

In a 42-page report published on Monday, the US-based rights group detailed a range of defamation and incitement cases at the end of the former government's term and during the new coronavirus pandemic, which were brought on by the Iraqi authorities against dissenting voices.

It called on the parliaments of Iraq and the Kurdish region of northern Iraq to "replace criminal defamation articles in the Penal Code with civil defamation penalties and amend laws that limit free speech to comply with international law".

Iraq's current penal code, which dates back to 1969, includes several defamation "crimes" such as "insulting the Arab community" and government officials, regardless of whether the allegation is true or not.

"Given the mistrust between civil society and the media on the one hand and authorities on the other, Iraq's new government and Kurdish authorities should reform laws to bring them in line with international standards," said Belkis Wille, senior crisis and conflict researcher at HRW in a statement.

"Getting rid of vague provisions on insults and incitement would show that the authorities are committed to protecting free speech."

The report titled 'We might call you in at any time': Free speech under threat in Iraq, examined 33 cases involving 21 activists and 14 journalists who reportedly suffered attacks, 13 cases related to the support of protest activities over social media and seven cases involving coverage of government corruption on mainstream or social media.

One case detailed in the report was that of Haitham Sulaiman, a 48-year-old protest movement organiser who in a Facebook post on April 6 called on the governor of Muthana, a province in southern Iraq, to investigate corruption allegations in the state health department linked to the purchase of coronavirus masks.

"He was arrested on April 10, beaten, and forced to sign a document stating that the United States had bankrolled the protest movement," the report stated.

HRW said the people interviewed for the report who had been criminally charged said they felt prosecutions had been used to intimidate critics of the government.

In addition to the crackdown on freedom of expression since the start of anti-government protests in October last year, the Iraqi government ordered the closure of eight television and four radio stations for several months over the alleged violation of media licensing rules.

Among those affected by the crackdown was Reuters's license, which was temporarily suspended in April over an article alleging the number of confirmed coronavirus cases in the country was far higher than official figures.

HRW raised concerns over guidelines used by the Communications and Media Commission (CMC), which was set up in 2014 to regulate the media during Iraq's fight against the ISIL (ISIS) armed group, which then controlled large swaths of the country. Although Iraq has largely overcome the threat of ISIL, the CMC's "mandatory" guidelines, which were updated and renamed in 2019, remain in place. 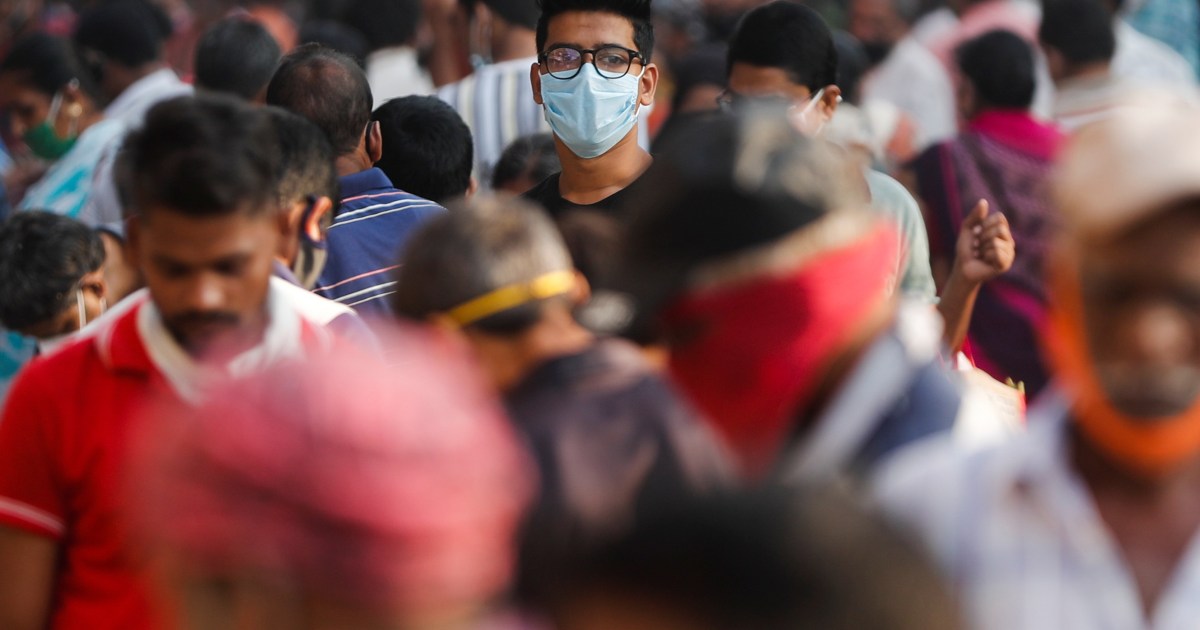