Return to the land: Gardening grows in northwest Saskatchewan during COVID-19 lockdown

Editor’s note: The COVID-19 outbreak in northwest Saskatchewan has exposed weaknesses in the region’s fragile food system. In thiss three-part series, Global News will share what some local leaders, businesses and residents have said about how a month in lockdown without access to southern stores has changed how they think about feeding their communities and their families. This is part 2. Read part 1 here.

When Candyce Paul and her husband moved to his home reserve in northwest Saskatchewan in the early 1980s, they didn’t have a car. To get groceries, she found herself hitchhiking the 150 kilometres south to the stores in Meadow Lake and back again with the food. It would take her the whole day.

She quickly realized that if they were going to stay, she would have to come up with a different way to feed her family.

Originally from the southern part of the province, she’s defined herself as one of the most knowledgeable gardeners in the Lac La Plonge area of English River First Nation. But she said there’s never been much interest in what’s she’s been doing — until now.

“The numbers of people who asked to have their yards ploughed… It’s like families with kids I would never have thought would have looked at doing it and they’re doing it,” Paul said.

“One guy was sprouting peas in-house to plant and I said, ‘If they’re sprouted, you’d better get them in the ground!’”

Some of the Paul family’s gardens. Candyce Paul / Submitted

There are about 45 households in English River-La Plonge and Paul estimates at least one-third of them now have gardens. She attributes the uptick in interest to the threat of food insecurity that accompanied the month-long regional lockdown intended to stop the spread of COVID-19.

“It was very stressful for our communities. They were screaming, ‘We’ve got to go out and get food. We need food now!’ ” she said.

“We’ve got to quit depending on going south and getting things from the south. We’ve got to be able to get it here and do it here.”

As the reality of the pandemic settled in across the country, Indigenous leaders encouraged their people to return to the land for food.

In some households in some communities in northwest Saskatchewan, that’s what’s been happening out of necessity.

The North West Communities Incident Command Centre, a collective of municipal governments, First Nations and the Métis Nation of Saskatchewan that has been trying to keep the lines of communication open during times of crisis, is establishing a food sovereignty committee, with a focus on gardening.

It will be funded by a small portion of the $2.3-million in federal assistance to support the regional response to the COVID-19 outbreak.

“We want to make sure that we maximize this season of gardening,” said Rick Laliberte, who heads up the incident command.

“I, myself, dug out a garden that was traditionally here, but I’d never done it before. This is my first time at gardening…. I feel better after going out there. It’s taking care of my family.”

Laliberte, based in the village of Beauval, estimates an 80-per cent increase in gardening in his community — supported by a large volume of requests for seeds.

A group of university students from Saskatoon fundraised tens of thousands of dollars for the locked down region. Paul was one of the people they contacted to ask what people were in need of to get by.

“It was amazing how many people said, ‘I want soil. I want seeds,’ ” she said, citing dozens from area reserves.

Rich in nutrients, rich in history

While not all of the soil in the northwest is great for gardening, the delta land around English River-La Plonge is rich in both nutrients and history.

It was where oblates operated the notorious Beauval Indian Residential School from the 1890s until the 1980s.

Paul’s husband attended the institution as a boy. The only memory he shared with Global News through his wife was of working in the many large gardens that supplied produce the students for most of his time there. By the time he left in the late 1960s, the food was coming from elsewhere, he said.

The Beauval Indian Residential school prior to its demolition. Societe historique de Saint-Boniface

Four years ago, English River-La Plonge, with a growing legacy of its own that predates colonial intervention, slowly began reinventing the school’s old potato patch as a community garden.

“The land is here. It can provide for us. We just have to have the willpower and have the people with the skills who can resurface some of these old traditional things that were here already,” Laliberte said.

While working toward food sovereignty may actually be that simple in some ways, in many others, it is much more complicated.

Where people used to be able to hunt and trap for sustenance, they no longer can, said Priscilla Settee, an Indigenous studies professor at the University of Saskatchewan from Cumberland House in the northeast corner of the province.

She says federal and provincial policies directly and indirectly strip people of cultural traditions, but the land of the natural ecosystems that defined Indigenous relationships with it.

Priscilla Settee is a professor of Indigenous studies at the University of Saskatchewan, teaching about food sovereignty.

“This issue of food sovereignty centres around community sovereignty, Indigenous sovereignty,” she said. “One of the things that has been noted as the cause of Indigenous food insecurity would be the diminishing capacity of the land to produce and that is directly related to the method of development that colonizing governments do undertake.”

For Indigenous communities, like the ones in northwest Saskatchewan, to be able to embark on a fulsome return to the land, they’ll have to navigate the impacts of ongoing development, Settee said.

To learn more about some of the challenges facing northwest Saskatchewan as it works toward greater food security, stay tuned for part 3 on Wednesday. 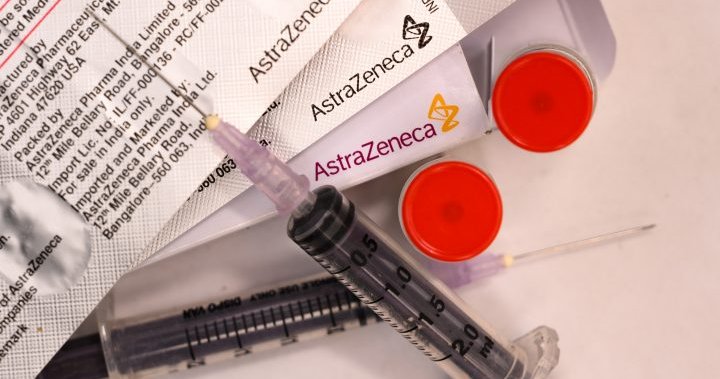 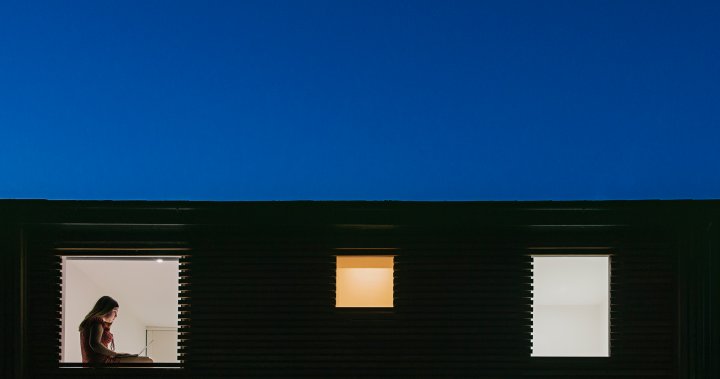 ‘It feels like nothing’s changed’: Are COVID-19 lockdowns effective? Experts weigh in 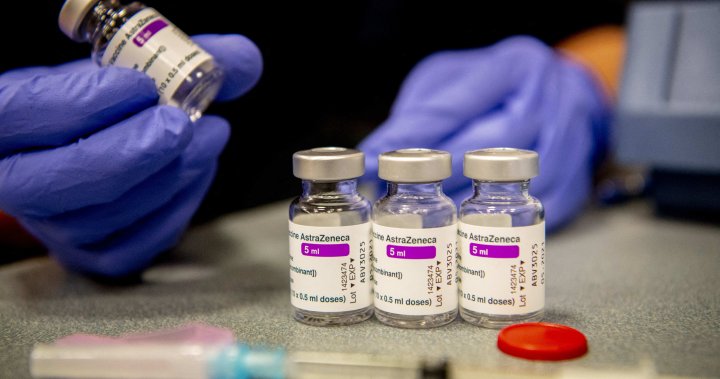