Renuka Shahane and Ashutosh Rana 'played phone a friend for 3 months' before confessing...

Actor Renuka Shahane, still known for her role of Madhuri Dixit’s sister in Hum Aapke Hain Koun, just celebrated her 54th birthday. She not just has an illustrious career in both television and films to be proud of, but is also known for fearlessly sharing her opinion on issues that matter. The actor makes a powerful couple with Ashutosh Rana, who too is known for his notable work in Bollywood. Here’s a look back at how the two strong minds met each other and took the old school route to eventually come together for a union.

Renuka and Ashutosh had met for director Hansal Mehta’s movie, Jayate. While the film couldn’t be made, the two were fortunate enough to have at least met each other. Ashutosh had gone with two of his friends, Rajeshwari Sachdev and Tejaswini Kolhapure, and Rajeshwari eventually turned out to be Renuka’s friend. “The film never released but at least we met. And, once we were introduced we were attracted to each other as we both have similar interests,” Renuka had told Mumbai Mirror in 2018.

From arranging phone number to becoming ‘phone a friend’

Ashutosh had approached director Ravi Rai, who wanted to cast the two of them in a show, to ask for Renuka’s contact number. Ravi gave her number to Ashutosh but with a warning. Sharing about his love story, Ashutosh told Mumbai Mirror in an interview, “He (Ravi) warned me that Renuka doesn’t pick up unknown numbers or check her phone after 10 pm. He was right. I left a (Dussehra) wish on her answering machine with my name but not my number, hoping she’ll find a way to contact me.”

His efforts soon bore fruit as Renuka called him back to wish him in return. Sharing how he took the things forward, he said, “I left another message on her machine to thank her for wishing me and the following day, she finally shared her personal number with my sister. For the next three months, we played phone a friend.”

Ashutosh took the poetic route to confess his love for Renuka and therefore, recited a poem as a proposal. The poem ended with a question to which Renuka replied in the affirmative. “She paused for a second and finally confessed that she was in love with me too,” Ashutosh said.

When Renuka visited Ashutosh during their courtship period

Renuka and Ashutosh reportedly dated for three years before taking the leap of faith. Renuka recently shared her experience of watching him on a film set for the first time. The two appeared on The Kapil Sharma Show where Renuka revealed that she had visited the sets of Ashutosh’s Sangharsh. The latter is known for his fierce character in the film and was mouthing the lines on that day of the shoot, “Main insaan nahi hoon (I am not a human).”

Also read: Akshay Oberoi: ‘If I could, I would just be a stay-at-home dad. I love it’

Tying the knot in Madhya Pradesh

Renuka and Asutosh came from very different backgrounds but eventually went on to tie the knot at Ashutosh’s native place in Madhya Pradesh. She once told Mumbai Mirror, “Our worlds are poles apart. He is from a rural region in Madhya Pradesh and I am born and raised in Mumbai. There are a lot of differences. He comes from a joint family; I am from a nuclear family. He comes from a very patriarchal family, but the respect all the women in my married family and I have received is immense.” 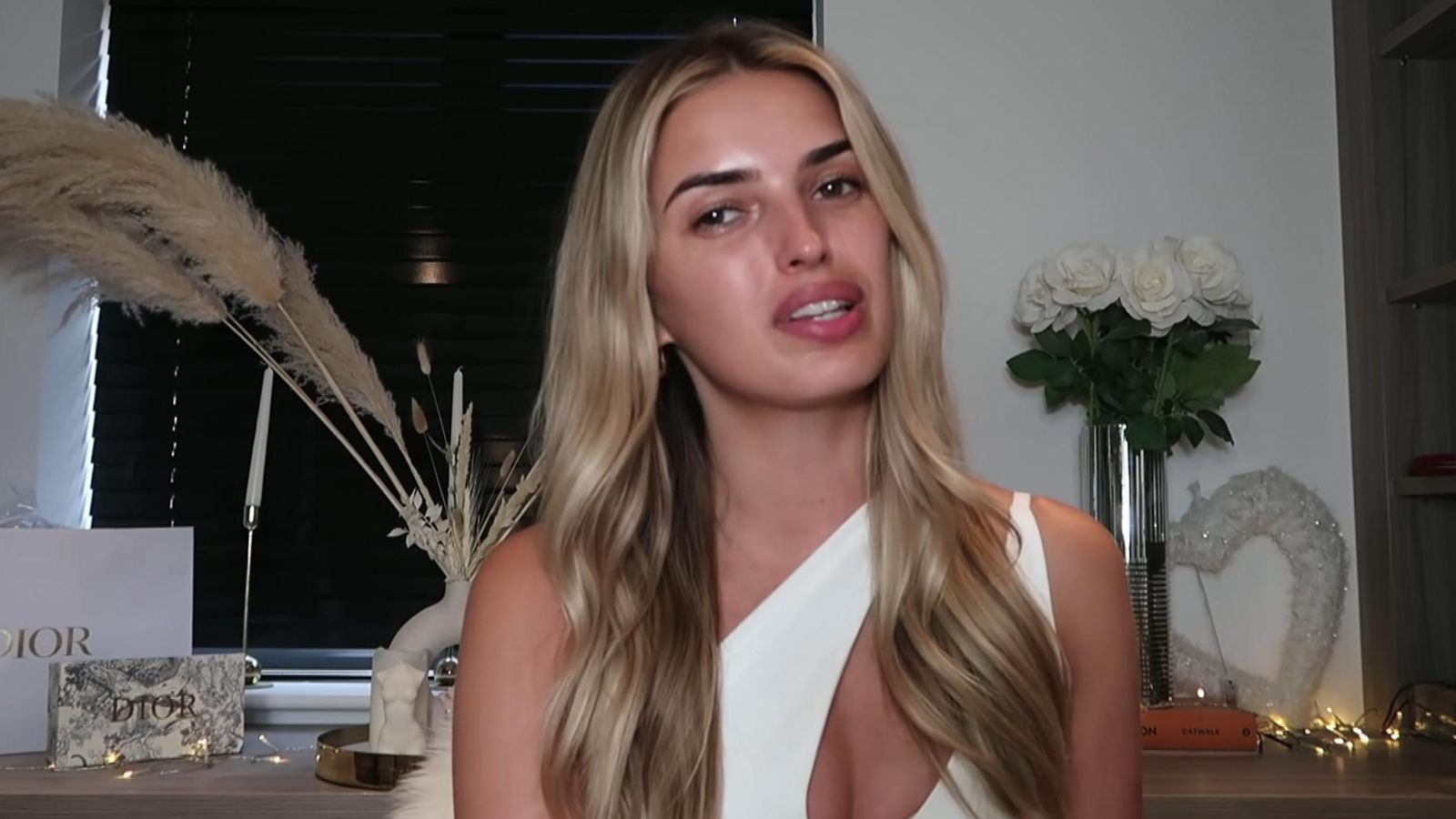