has already confirmed that it will launch the new

series of smartphones in India on March 4.
It is expected that the company will launch 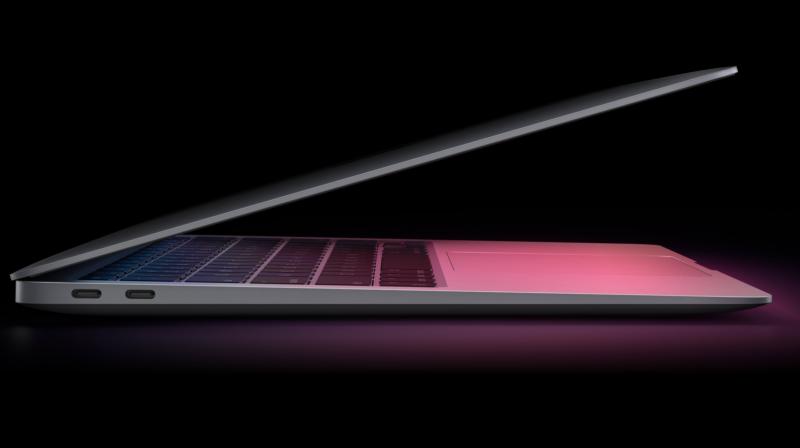