A co-founder of Reddit has resigned from his position and said his spot should be filled by a black candidate.

Alexis Ohanian, who started the discussion website with Steve Huffman and Aaron Swartz in 2005, said he stepped down from his role as he felt it was the right thing to do for "myself, my country and my family".

Ohanian, who is married to tennis legend Serena Williams, said he wanted to be able to tell the couple's two-year-old daughter in the future what he did to show support to the black community in the US.

It comes as the protests in response to the death of George Floyd, an unarmed black man who died at the hands of US police officers in Minnesota, entered their tenth day.

"It is long overdue to do the right thing. I'm doing this for me, for my family, and for my country.

"I'm saying this as a father who needs to be able to answer his black daughter when she asks 'what did you do?'

"So, I've resigned as a member of the Reddit board, I have urged them to fill my seat with a black candidate. 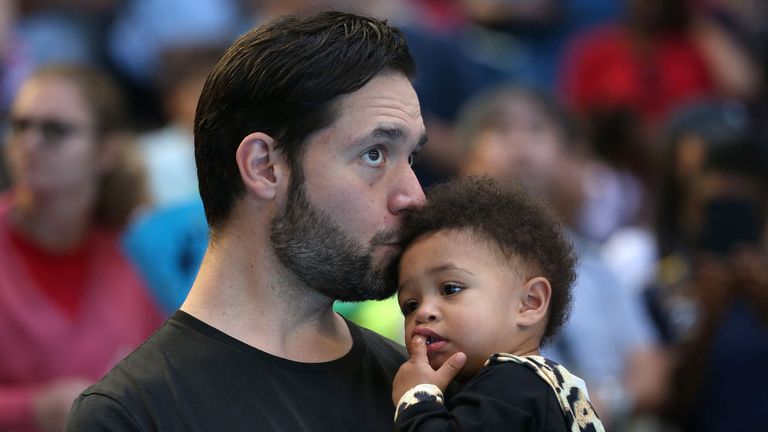 "I will use future gains on my Reddit stock to serve the black community, chiefly to curb racial hate, and I'm starting with a pledge of $1M to Colin Kaepernick's Know Your Rights Camp.

"I believe resignation can actually be an act of leadership from people in power right now. To everyone fighting to fix our broken nation: do not stop." 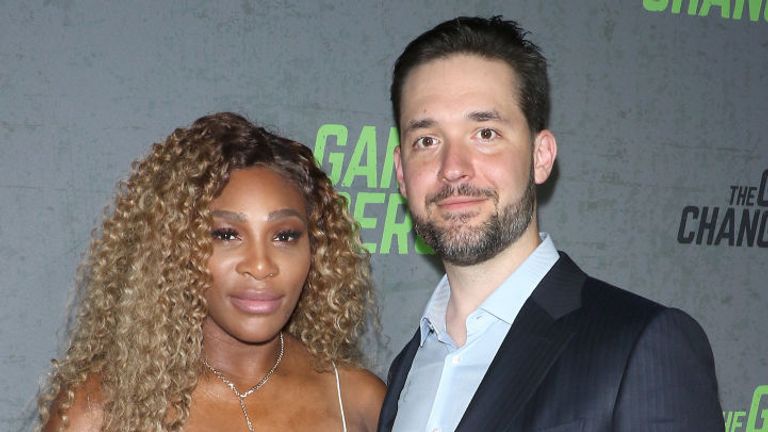 Image: Williams and Ohanian married in 2017

Williams, who holds the most Grand Slam titles in singles, doubles, and mixed doubles combined among active tennis players, praised her husband for the decision.

The 38-year-old wrote on Twitter: "Having diverse views on any boards is important. So proud of you Alexis. I know Olympia will be too."