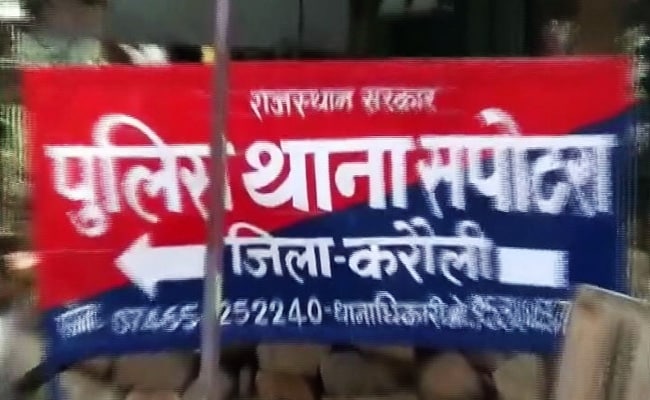 The incident took place in a village in Karauli district, around 177 km from Jaipur

The Rajasthan priest who died Thursday evening, due to burn injuries after he was attacked by a group of men over a land dispute, was cremated Saturday after his family relented and allowed the last rites to be performed.

The police have also detained two people in connection with the crime and another three have been named in an FIR (first information report).

Family members had refused to carry out the final rites till all their demands were met by the state government. Their demands included Rs 50 lakh compensation and a government job.

"All accused must be arrested and action should be taken against the patwari (revenue official) and policemen who are supporting the accused. We want protection," Lalit, a relative of the priest, Babu Lal Vaishnav, further told news agency ANI.

Earlier today the sub divisional magistrate of Karauli district, Om Prakash Meena, had rushed to the priest's village to persuade the family to hold the funeral. "We are requesting the family to perform last rites as two days have passed since the death," he said.

A BJP delegation led by Jaipur MP Ramcharan Bohra also met the priest's family today and echoed their demands to the Congress government in the state.

The priest had about thirteen bighas (around 5.2 acres) of land which belonged to the Radha Krishna temple trust in a village in the district but was given to the head priest to till as a source of income.

However this land became the source of a dispute in Rajasthan's Karauli, which is around 177 km from Jaipur. Babu Lal wanted to build a house for himself on a plot close to his land, which is bordered by a small hillock. In order to start construction, he had the land levelled by an earth-mover.

However, a group of people from the dominant Meena community objected to this and claimed the land as their own. The dispute was taken to the village elders who ruled in favour of the priest but the accused allegedly started building their own hut on the land that the priest had levelled.

This led to an altercation. The priest, whose statement before the police has been recorded, said six people poured petrol on his bales of bajra (millet) which were lying at the disputed site and set it on fire on Wednesday. He claimed they also poured petrol on him and tried to set him on fire.

Suffering burn injuries, he was rushed to Jaipur's SMS Hospital where he died on Thursday evening.

Senior police officer Harji Lal Yadav told NDTV, "The post-mortem is being done right now of the body. We have registered a case of murder and we have also taken the prime accused, Kailsah Meena, into custody."

Six people were named by the priest in his statement to the police - Kailash, Shankar, Namo Meena and three others. 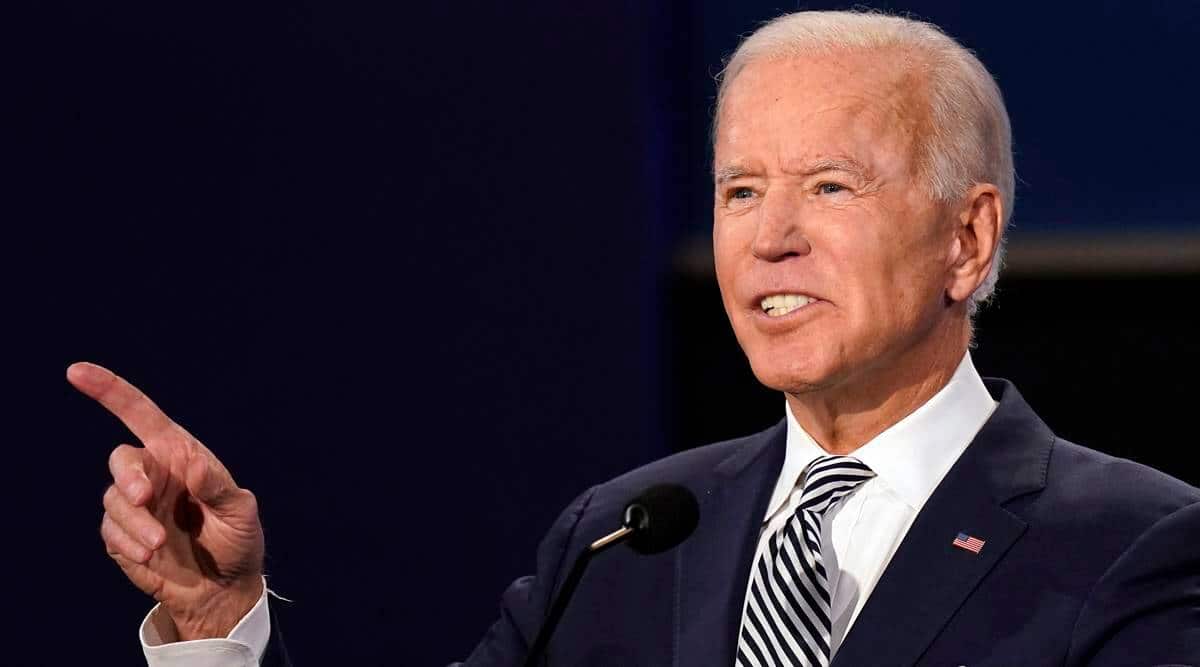