"Words cannot describe the pain I feel" for the death of the soldiers, Rahul Gandhi tweeted.

The Congress's Rahul Gandhi tweeted his condolences for the army officer and the men who died in Ladakh's Galwan Valley last night following what the army called a "violent face-off" in which both sides sustained casualty.

'Words cannot describe the pain I feel for the officers and men who sacrificed their lives for our country. My condolences to all their loved ones. We stand with you in this difficult time," Mr Gandhi's tweet read.

Words cannot describe the pain I feel for the officers and men who sacrificed their lives for our country.

My condolences to all their loved ones. We stand with you in this difficult time.

Colonel B Santosh, who belonged to the 16 Bihar Regiment, and two soldiers -- Havildar Palani and Sepoy Ojha -- died last night when a clash broke out as the Chinese troops were getting ready to move away from a location as per an agreement between the two sides, sources said.

Colonel Santosh, who was the commanding officer of the troops, was assaulted with batons, stones. There was no shooting, sources said. The assault lasted for several hours and soldiers from both sides had disengaged after midnight, sources said.

Tamil Nadu Chief Minister E Palaniswami condoled the death of Mr Palani, who was from the state.

"#LadakhBorder I was deeply disturbed by the news of the death of Mr. Palani, a Tamil soldier from Ramanathapuram - Kadukalur village, who was engaged in security work in the area when the Chinese army attacked. My deepest condolences to the family of the heroic Aidiya Palani!" his tweet read.

Mr Gandhi's party, the Congress, has demanded that Prime Minister Narendra Modi share the ground situation at Ladakh with the nation, including how much of Indian territory is under Chinese control.

"When we were fighting the Kargil war, Sonia Gandhi-ji had asked for a RS session. The then PM Atal Bihari Vajpayee had called an all-party meeting, but Congress didn't participate. This is their culture," he was quoted as saying by BJPLive, the party's Internet TV initiative. 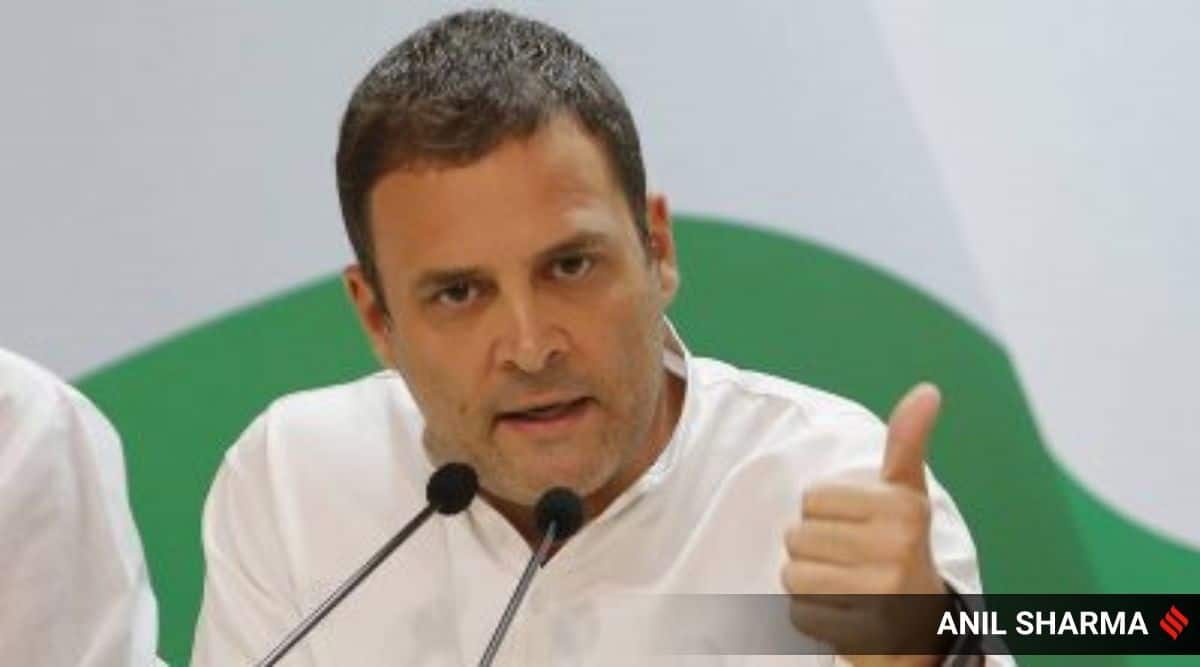