TIRUPUR: Congress leader Rahul Gandhi on Sunday slammed the RSS, saying the parent body of the BJP cannot decide the future of Tamil Nadu and it would be determined by the state's people and its youngsters.
Prime Minister Narendra Modi has got a 'confusion,' and he thought that just because he can 'blackmail' the government of Tamil Nadu, he could control the people of the state as well, he said addressing a public meeting near here.
The Congress leader alleged: "He (Modi) does not understand, only the Tamil people can decide the future of Tamil Nadu. Knickerwallahs (a colloquial reference to shorts, previous organisational uniform of RSS men) from Nagpur can never ever decide the future of the state.
Does not matter how many parades (by RSS members) they have. Tamil Nadu's future will be decided by the state's youngsters."
He said he was in Tamil Nadu to help people elect a government that would look after the interests of the Tamil people and one that cannot be controlled or blackmailed by the Prime Minister.
On the second day of his campaign today, Gandhi said he was helping the people as he owed them a debt for their love and affection. His ties with Tamil Nadu was a 'family relationship,' he said.
Attacking Modi over farm laws which he said was against the farmers who along with others like labourers formed the foundation of the nation, Gandhi said, "We will not allow Narendra Modi to destroy the foundation of India."
Farmers have been protesting because they understood that "you are robbing their future, you are stealing what is theirs," the Congress MP claimed.
He flayed Modi and BJP for 'destroying' India's foundational structure of diversity by imposing an ideology of one language, one culture and one nation.
The Central government is not for the farmers, labourers or the Micro Small or Medium Enterprises, that are the nation's future and abound in this region of the state, Gandhi, on a campaign tour of western districts, said.
After working against the interests of those who formed the core of the nation's foundation, Modi was silent on the question of China, he alleged.
Gandhi is here on a three day tour to campaign for the Tamil Nadu Assembly polls expected in April or early May. 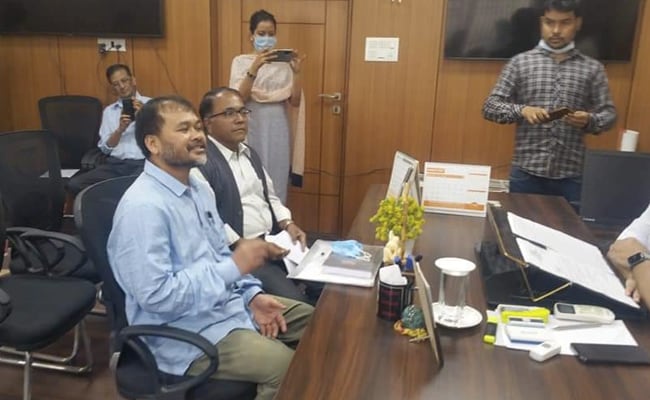 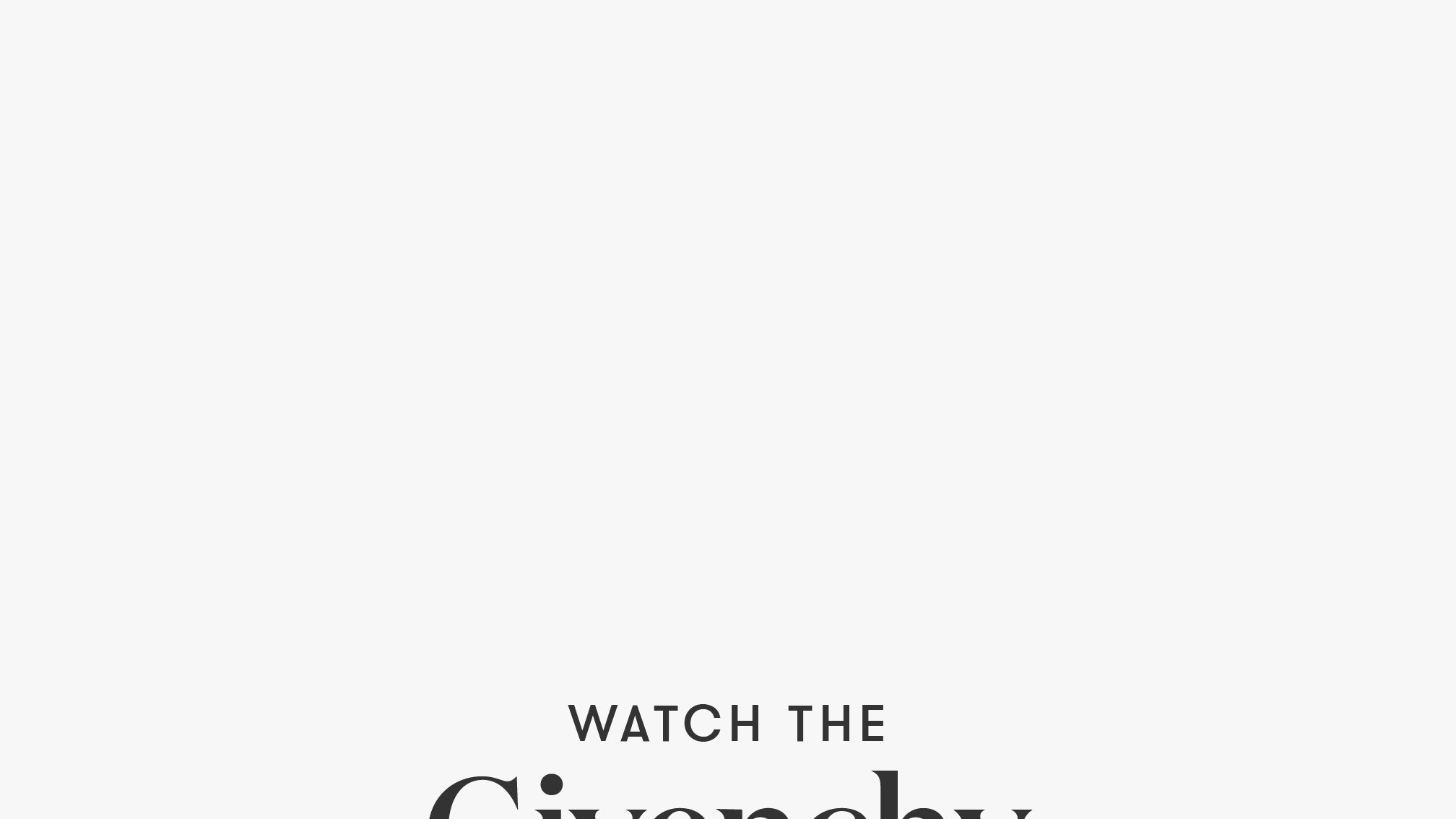