JAKARTA: At least 73 people have been killed after an earthquake struck Indonesia's West Sulawesi province on Friday, the disaster mitigation agency (BNPB) said on Sunday, the latest in a string of disasters to hit the Southeast Asian country.
More than 820 people were injured and over 27,800 left their homes after the 6.2 magnitude quake, BNPB spokesman Raditya Jati said. Some sought refuge in the mountains, while others went to cramped evacuation centres, witnesses said.
Police and military officers have been deployed to crack down on looting in several parts of the region, Jati added.
An emergency response status, intended to help rescue efforts, has also been put in place for two weeks, he said.
Dwikorita Karnawati, the head of Indonesia's meteorological, climatology and geophysical agency (BMKG), has said that another quake in the region could potentially trigger a tsunami.
Straddling the so-called Pacific Ring of Fire, Indonesia is regularly hit by earthquakes. In 2018, a devastating 6.2-magnitude quake and subsequent tsunami struck the city of Palu, in Sulawesi, killing thousands.
Just two weeks into the new year, the world's fourth-most populous country is battling several disasters.
Floods in North Sulawesi and South Kalimantan province each have killed at least five this month, while landslides in West Java province have killed at least 29, authorities said.
On Jan. 9, a Sriwijaya Air jet crashed into the Java Sea with 62 onboard.
East Java's Semeru mountain erupted late on Saturday, but there have been no reports of casualties or evacuations.
Dwikorita said extreme weather and other "multi-dangers" of hydrometeorology are forecast in the coming weeks. 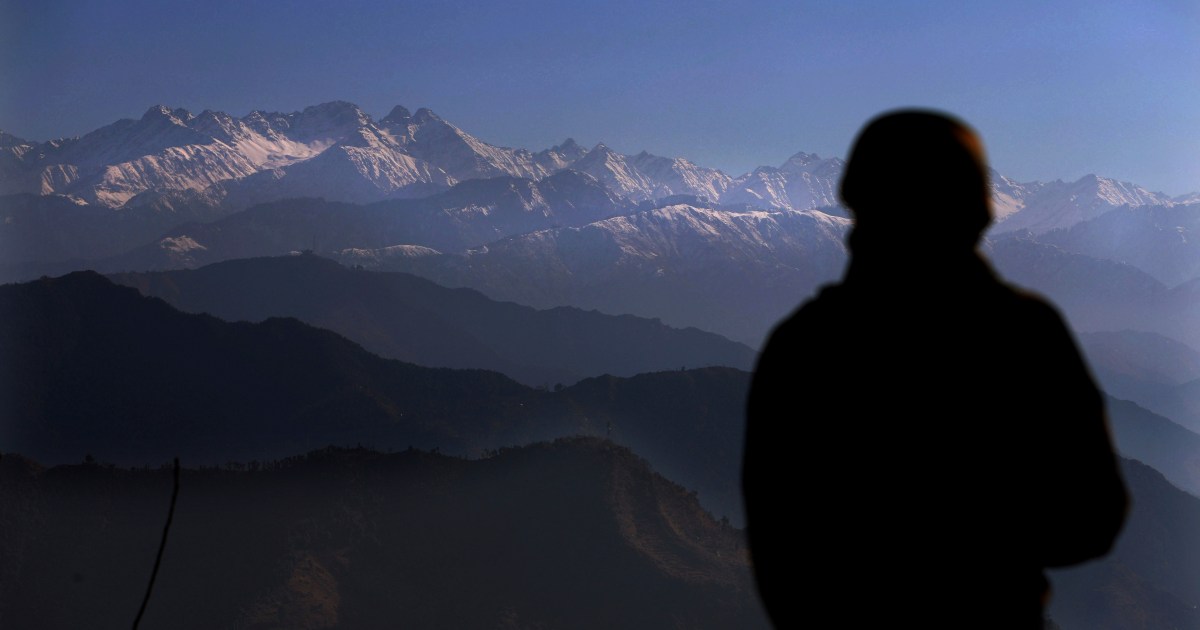 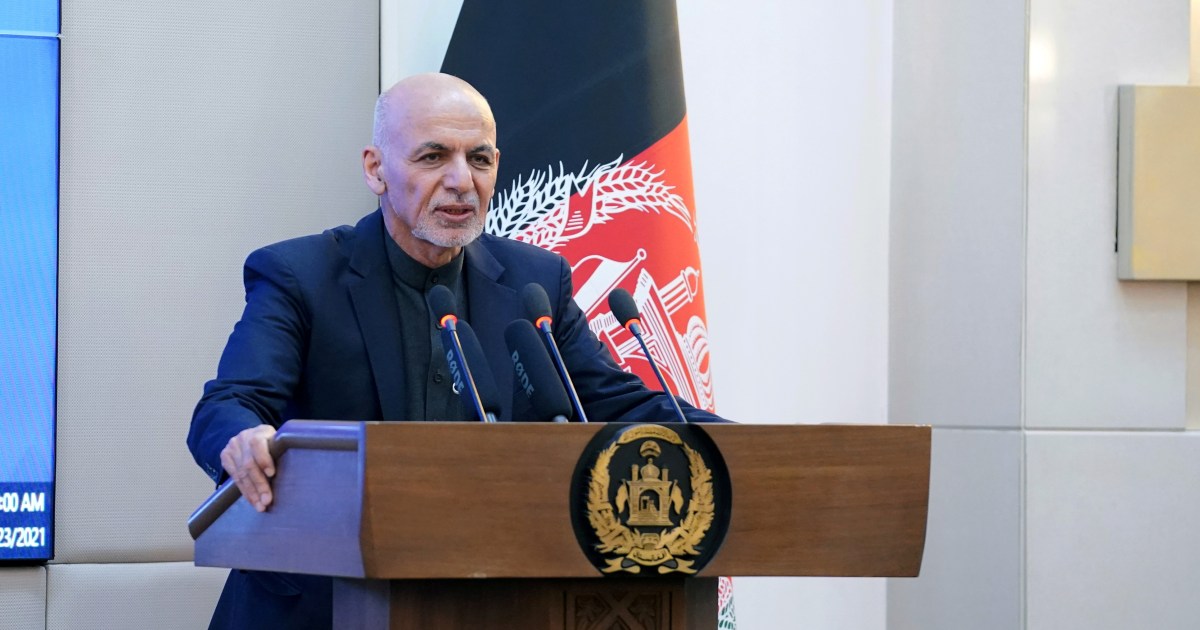 US proposes interim gov’t could run Afghanistan until new polls 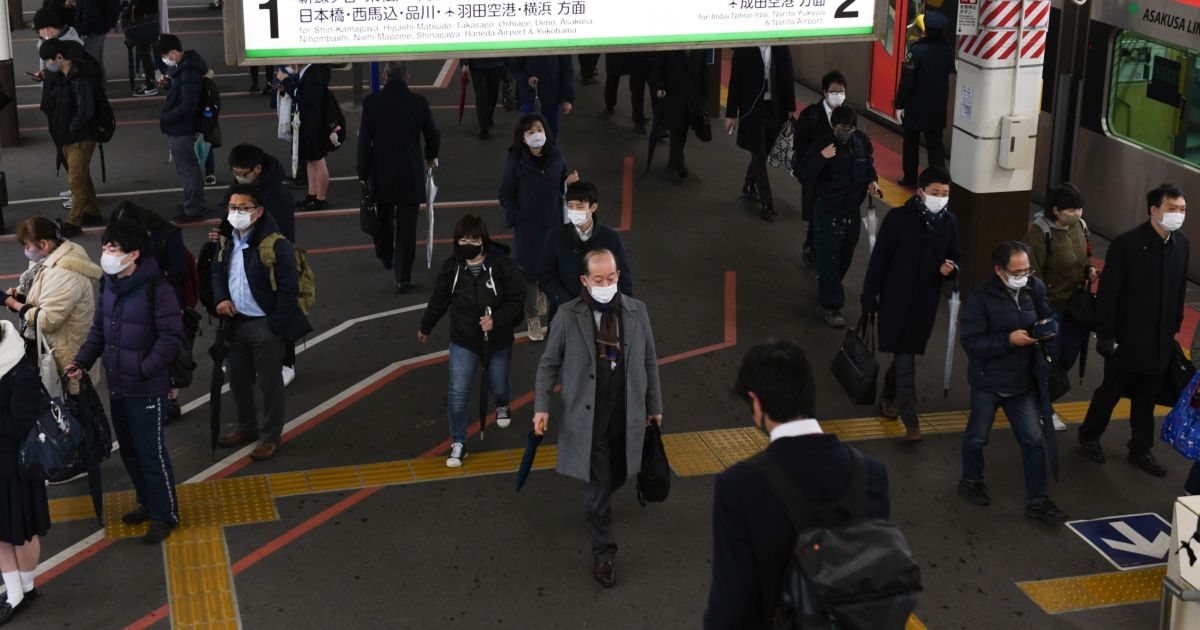