Qatar’s Mutaz Barshim and Italy’s Gianmarco Tamberi have put the nightmare of serious injuries behind them to share a rare Olympic athletics gold in the high jump.

Barshim – giving Qatar its first Olympic track and field title – and Tamberi recorded a best clearance of 2.37 metres on Sunday.

Maksim Nedasekau of Belarus also cleared that height to set a national record. However, he missed out on a share of the gold because of an earlier failure.

Both Barshim, 30, and the 29-year-old Tamberi did not have a failed attempt until they attempted to clear the 2.39-metre mark.

After three failures each at 2.39, they ended up tied and entered a conversation with an Olympic official, who first offered them a “jump-off” to decide the matter.

“Can we have two golds,” Barshim asked him.

The official nodded, and the two athletes clasped hands and whooped for joy.

For Barshim it completes a full house of Olympic medals having taken bronze in London in 2012 and silver in Rio five years ago.

Barshim missed a large part of 2018 with a serious ankle injury, bouncing back to win world outdoor gold on home soil in 2019.

“I have been through a lot. It’s been five years that I have been waiting, with injuries and a lot of setbacks.

“But we are here today sharing this moment and all the sacrifices. It’s really worth it now in this moment.” 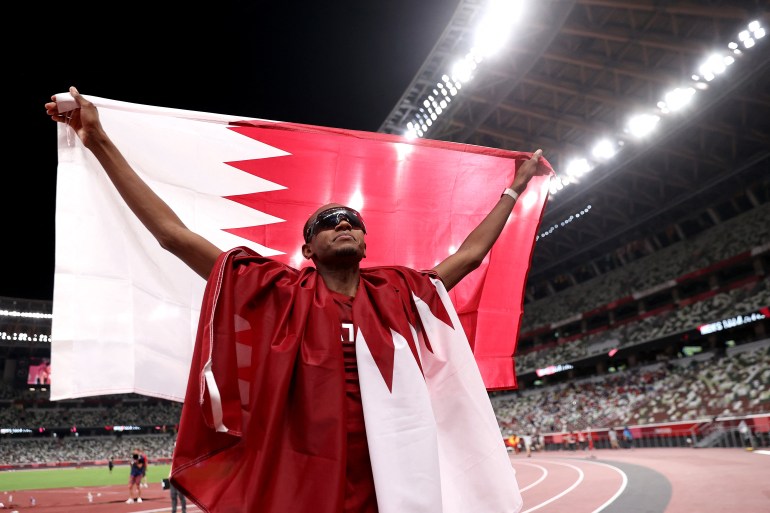 Tamberi added Olympic gold to a world indoor and a European title, both in 2016, and celebrated exuberantly despite the absence of spectators at the pandemic-affected games.

The long-haired jumper collapsed to the ground and rolled around in ecstasy.

He recovered his composure briefly before launching into more histrionics when his compatriot Lamont Marcell Jacobs stunned the sprinting world by winning the Olympic 100 metres title.

His emotional celebrations were understandable given he had suffered a serious Achilles’ tendon injury weeks away from the 2016 Games which has seen him perform in a plaster cast.

“After my injuries, I just wanted to come back, but now I have this gold, it’s incredible,” he said.

“I dreamed of this so many times. I was told in 2016, just before Rio, there was a risk I wouldn’t be able to compete any more. It’s been a long journey,” he added. 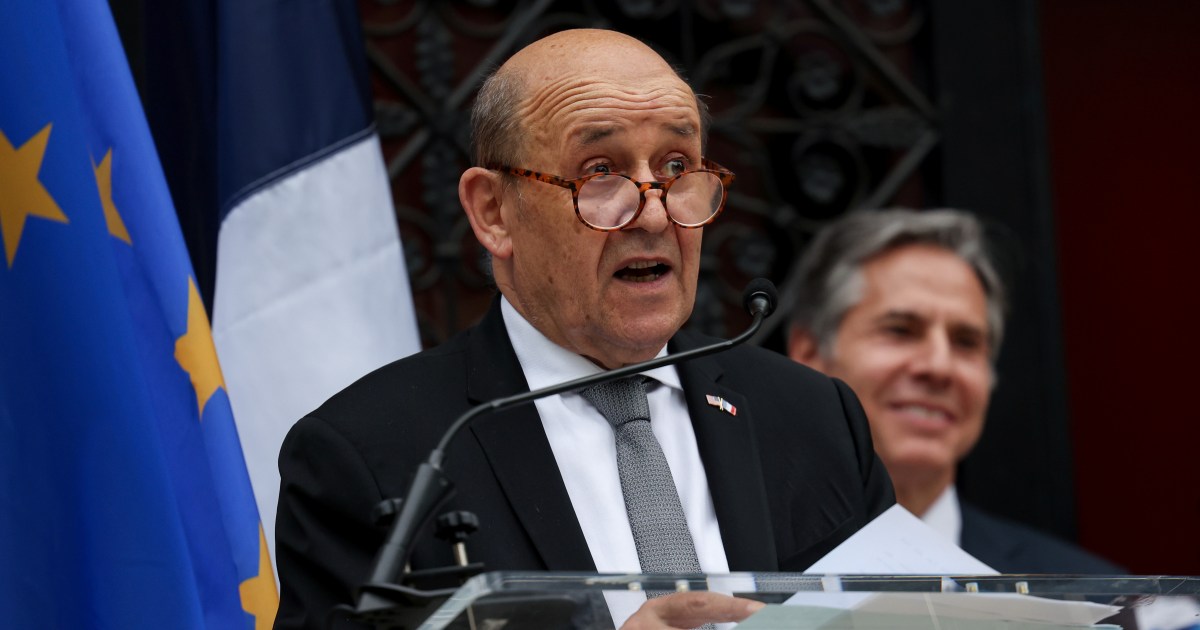