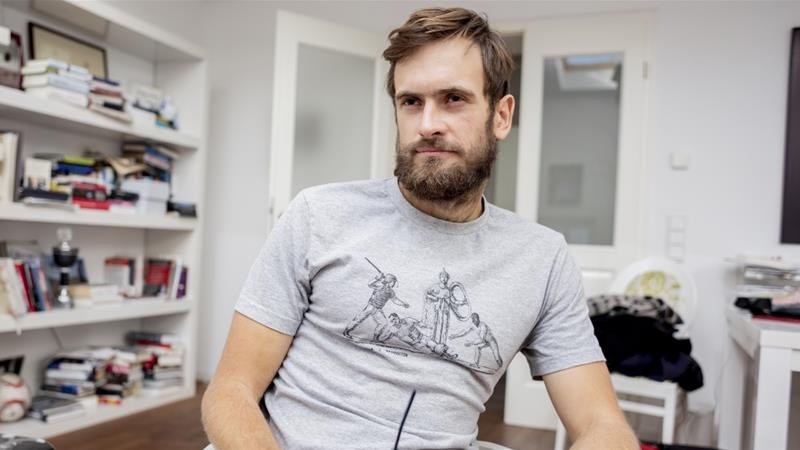 Russian state news agency Tass says a prominent member of the protest group Pussy Riot has been held by the police "anti-extremism" division.

The Mediazona website reported that Pyotr Verzilov was seized at his apartment by unidentified men who broke down the door on Sunday morning.

Tass cited a police source as saying Verzilov was arrested as part of an investigation but did not report further details.

Verzilov publishes Mediazona. He attracted worldwide attention in 2018 when he and three other Pussy Riot activists entered the field of the World Cup final in Moscow to protest police brutality, an action for which they served 15 days in jail.

Two months later, he became severely ill from what group members suspected was poisoning and was flown to Germany for treatment. 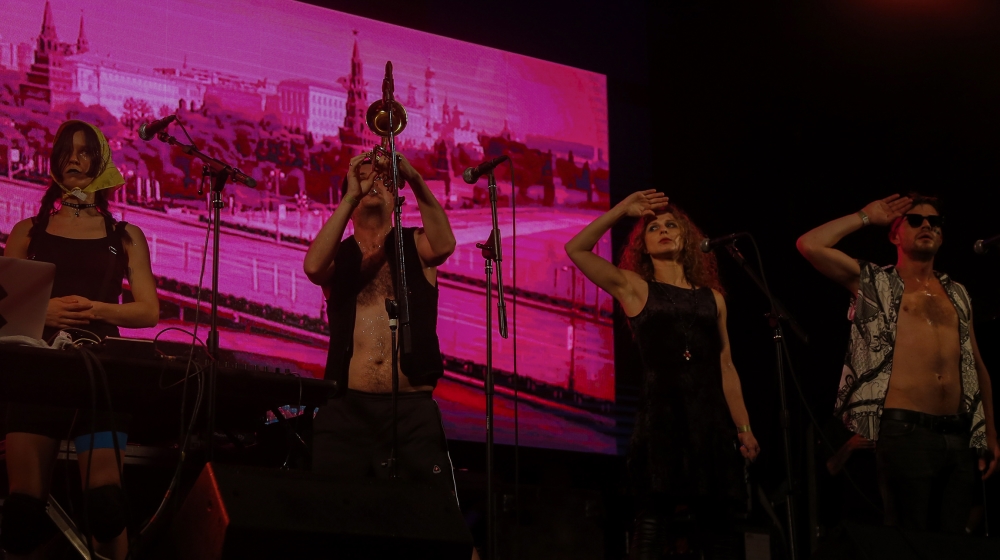