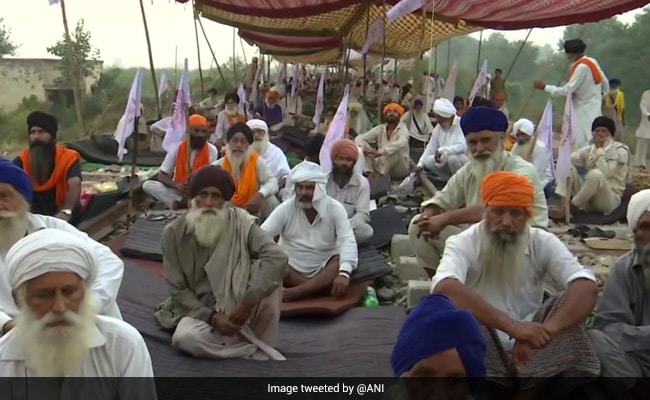 The ongoing rail blockade has severely impacted coal supply for the thermal power plants in Punjab, officials said on Saturday, as fear of severe power outages rises in the state.

Finance Minister Manpreet Singh Badal appealed to the farmer outfits, which have been protesting against the three new contentious agriculture laws, to ease their agitation to allow movement of goods trains.

"If (goods) train services do not resume, I fear there can be power cuts and maybe total power shutdown in the state," Mr Badal told reporters.

With no movement of goods trains because of the ''rail-roko'' agitation for an indefinite period, the coal supply in thermal power plants has reached a critical stage.

According to officials, Lehra Mohabbat, Ropar thermal and GVK thermal power plants are already shut. Two other power plants -- Talwandi Sabo and Nabha -- are running at half of their total power generation capacity.

Some of the areas in the state have already been facing power cuts due to less electricity generation.

The state is procuring 6,500 MW of power from other sources, including private ones, as against the demand for more than 7,000 MW.

Different farmers' bodies have been protesting against the new farm laws. They had stepped up their agitation by resorting to rail blockades for an indefinite period from October 1.

Farmers under the banner of the Kisan Mazdoor Sangharsh Committee have been squatting on the rail tracks in Amritsar and Ferozepur since September 24.

However, it concluded without any decision as representatives of some farmers' bodies could make it to the meeting.

In their October 7 meeting, farmer leaders did not pay heed to Mr Singh's appeal for allowing goods trains.

While appealing to farmers, the Chief Minister had said that the state government needed to urgently transport foodgrain, coal, fertiliser and petroleum on priority, besides lifting the paddy grain from the wholesale markets.

He had also noted that the state's coal stocks were critical and if not replenished soon, there would be severe power shortages, which would hamper the wheat sowing operations. 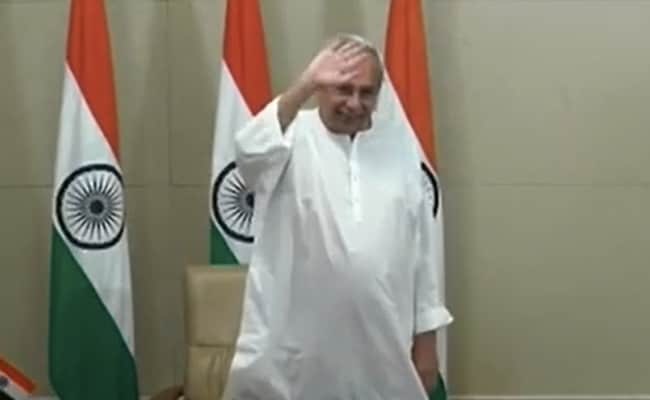