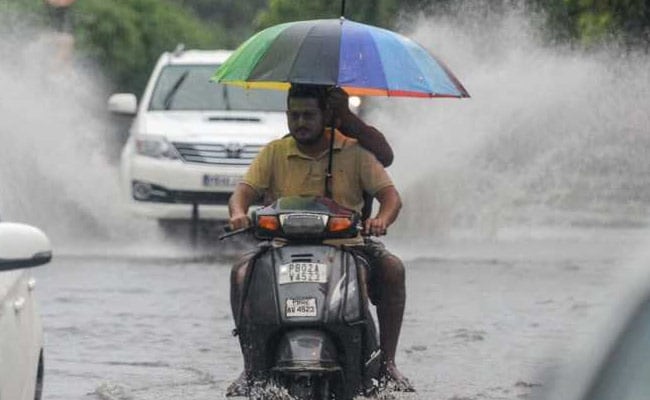 Chandigarh received 791 mm rain as against normal of 846 mm, with the deficit being 7 per cent, he said. Notably, the country received above normal monsoon rainfall during the four-month season for the second consecutive year and recorded the third highest precipitation in the last 30 years, the India Meteorological Department (IMD) had said on Wednesday. The monsoon season in India officially starts on June 1 and lasts till September 30.

Districts in Punjab which saw more than average rainfall include Faridkot, which saw 75 per cent excess rain, while Muktsar recorded 34 per cent more rain, the MeT official added.

India, US CDC well-placed to better respond to most pressing public health challenges

As elections approach, parties in UP shun ‘criminal-politicians'