Ever since Robert Boileau visited India for the first time in 2009, the resident of Quebec, Canada, has been wanting to learn more about the country’s culture, architecture and religion. It took a pandemic for him to do so.

Boileau and his wife found out that the Bhandarkar Oriental Research Institute (BORI) and Heritage India in Pune were organising a course on Indian heritage — and it was online. “I had subscribed to the magazine Heritage India and am on the mailing list of the Heritage India community. Living in Canada, I am unable to attend the activities that are proposed in India but, thanks to the Covid-19 confinement, when I saw the advertisement about the course that was available online at 9.30 am our time, I jumped at the occasion to register and never regretted it,” says Boileau.

From across the world, people are logging in to learn about Indian heritage during the lockdown. If the course had been held at a normal time, it would have attracted only residents of Pune. Boileau and his wife would have been excluded by geography alone. Aniruddha Chitaley from Ashland, Massachusetts, couldn’t have attended either because he has been living in the US for 50 years. Neither could Dr Meera Nerurkar, who has been in the US for 40 years.

Covid-19 resulted in the course going online and attracting people to Google Meet platform every evening for nearly a month to learn the story of India from experts. The first course was launched on April 26 and the organisers expected 35-40 people to join. They received 215 entries instead and were surprised to find that several of these were not by Indians. The demand compelled them to launch a second batch on May 10, which had 230 participants. On June 8, a third batch is to start.

“Ever since I came to the US for doctoral studies in engineering at MIT, I have realised that my understanding of the heritage of India was limited and skewed by Western views, beginning with my school days in India. Even the understanding of elders around me, and my own teachers in India was sadly skewed. What is still commonly known in India, in the Western world, in the US schools and colleges, in particular, is shallow and misleading,” says Chitaley, who heard about the course from Indian friends in the US.

The course aims to be a bird’s eye view of many aspects of India’s heritage including history, religion, literature, culture, art and architecture, natural heritage, culinary lineage as well as elements of ancient Maths, science and medicine. “It has been our mission to create awareness about India’s heritage and we have been doing this for the last 13 years through different media. We have been working towards a larger platform to spread knowledge about our legacy globally and the situation just now presented us with the right opportunity. Indian civilisation is the only one in the world which has sustained itself in continuity for over 7,500 years and is going strong into the 21st century. The reasons for this are deeply rooted in our way of life which is our most valuable heritage and now more than ever before there is a need for people to know and understand this,” says Manjiri Khandekar of Heritage India. She adds that the lecturers are by eminent scholars such as Dr. G B Deglurkar, Dr. Shreenand Bapat, Dr Shrikant Karlekar, Dr Sucheta Paranjpe and Dr Manjiri Bhalerao.

“It is a testament to respecting diversity of philosophies, religions, languages, foods, race, skin colour, appearance, clothing and personal preferences, and most importantly, thriving on such differences,” he says. Nerurkar has found out that “Indian heritage could be divided into so many categories”. “When we talk about the heritage, we only think about Mohenjo-daro or the Vedas or temples. But the organisers created many interesting categories like geo heritage, plant heritage. I also found some things fascinating like how the speakers could talk about financial transactions or the foriegn tradings during ancient periods by studying inscriptions in caves. I was amazed to know how advanced ancient mathematics, architecture, engineering, science and knowledge of plant medicine was,” she says.

Boileau, on the other hand, is fascinated by his newly-acquired knowledge of Geo Heritage and Geo Localisation. “The lecture by Dr Shrikant Karlekar made me realise that when archaeologists excavate at one site, the depth of the excavation relative to sea level corresponds to a specific era on earth. Civilisations grew on top of each others, sea level changed and continents drifted, carrying fauna and flora from South America to modern India locations. This is amazing,” he says, adding that he is eagerly waiting for an advanced course on June 15. 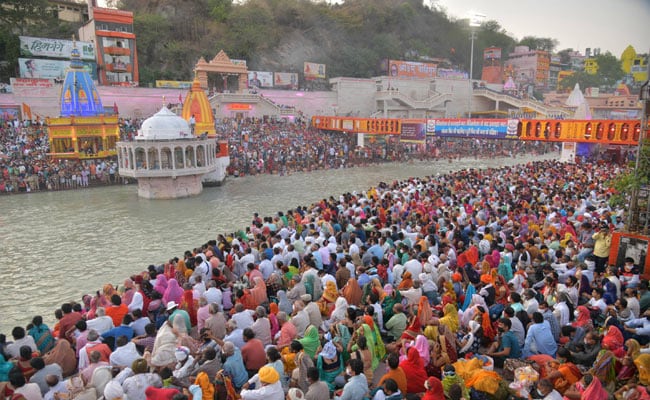 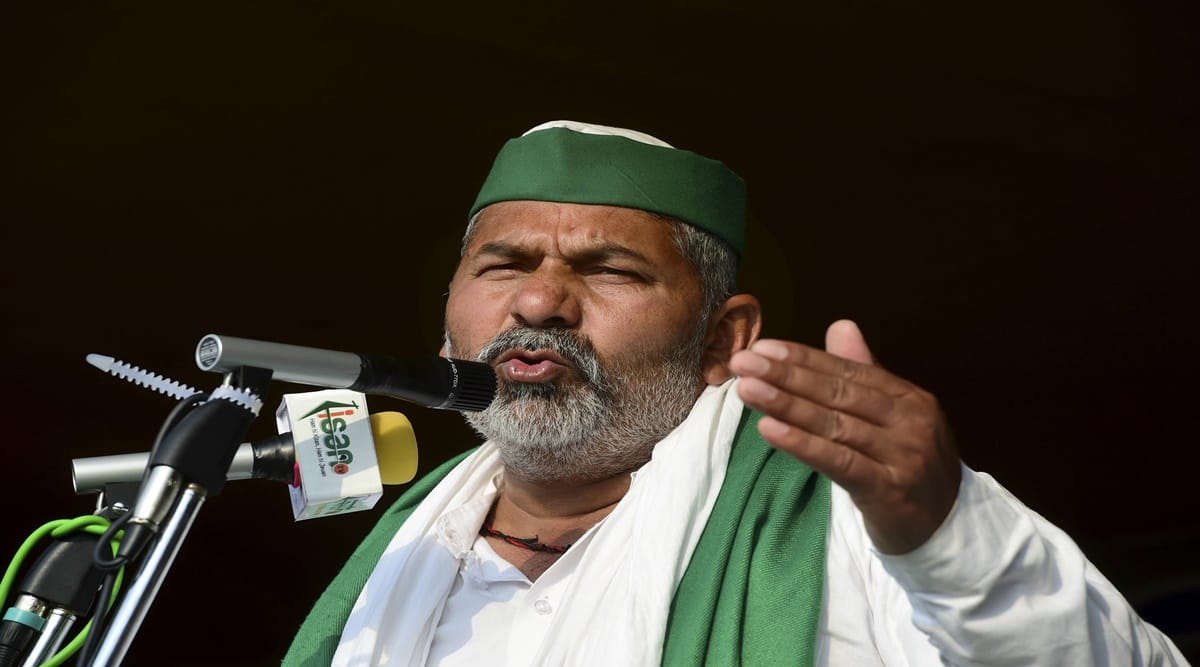