Washington, DC police on Thursday released bodycamera footage of the fatal shooting of a young Black in the city's southeast, which ignited protests in the streets of the US capital.

The killing on Wednesday of 18-year-old Deon Kay prompted a late-night face-off between the police and dozens of protesters outside a city police station.

Chanting "say his name", "Deon Kay" and "no justice, no sleep", protesters on Thursday marched to the Mayor Muriel Bowser's residence, calling on her to fire the DC police chief, local television news station NBC4 reported.

The killing comes amid a nationwide protest movement decrying police violence against Black people and increased nationwide and local scrutiny over police tactics.

In a news conference on Thursday, Washington, DC mayor Muriel Bowser offered her condolences to Kay's family and said an investigation was underway.

"Our community is hurting and we know that they want answers," she said. "We are still gathering all the facts and MPD and my administration will conduct a full investigation of this incident."

The DC police department had said Kay had "brandished a firearm" at officers.

Chief of Metropolitan Police Department Peter Newsham during the news conference said Kay was one of the two people who fled that afternoon when approached by uniformed officers who were investigating reports of a man with a gun in the area. 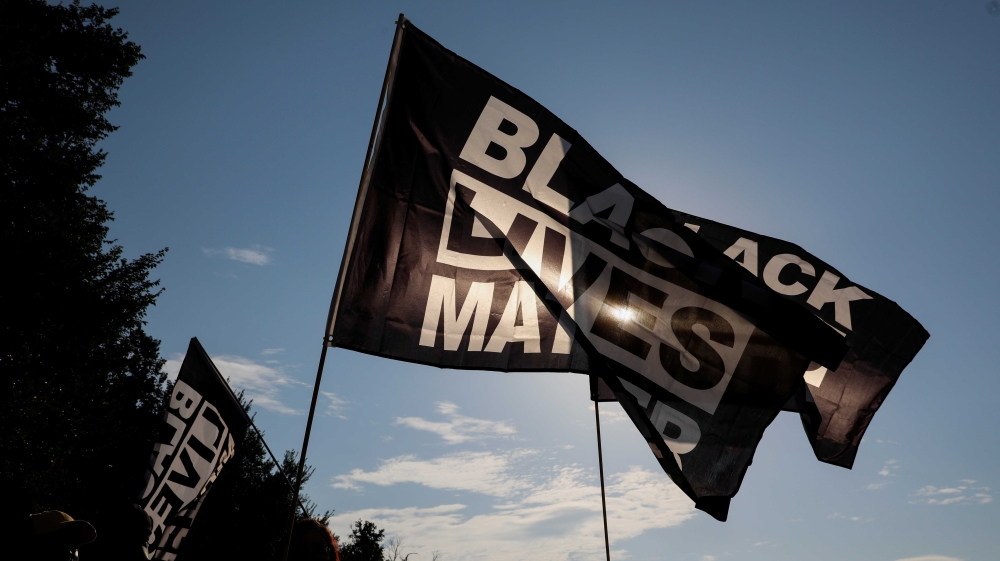 Demonstrators waving Black Lives Matter flags near the Lincoln Memorial during the March on Washington 2020 in support of racial justice in Washington, DC [Tom Brenner/Reuters]

"Two individuals fled on foot and officers pursued them, one of those men brandished a firearm from his waistband as he was fleeing," Newsham said.

"In response, an MPD officer discharged his service weapon firing a single shot at the individual."

Police said the other man who escaped from police and Kay were taken to a local hospital where he was pronounced dead. The police statement included pictures of the handgun they say Kay had been carrying, as well as of the gun of another of his companions who was arrested.

On Wednesday night, videos posted on social media showed dozens of enraged protesters jostling with a line of police officers, who used bicycles to help form a barrier in front of the station.

Police killings of Black people have sparked nationwide protests and calls for sweeping police reform, prompting local efforts by the DC Council to bring greater transparency to such incidents.

In June, following the killing of George Floyd by police officers in Minneapolis, the council passed emergency legislation requiring the MPD to release any body camera footage from fatal shootings or use-of-force incidents within five days. The department must also release the names of the officers involved.

In July, the city released body camera footage from three separate fatal incidents dating back to 2018.

Kay's shooting also comes after the release of a video showing Daniel Prude, a Black man who died of suffocation in Rochester, New York in March after a group of police officers put a hood over his head and then pressed his face into the pavement for two minutes.

Prude died seven days later after he was taken off life support. 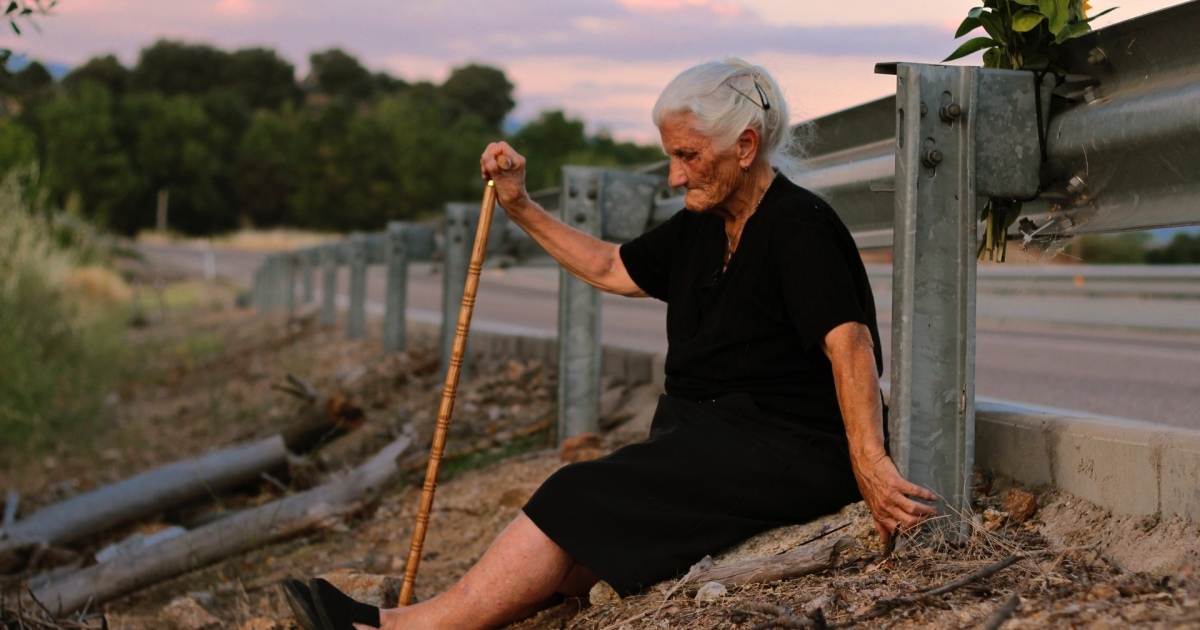