Dozens of Syrians took to the streets in southwest Syria to protest deteriorating economic conditions and corruption in the country, according to reports by local media run by activists in the area.

The demonstrations in Suweida province on Sunday come as the Syrian pound continues to plummet.

The currency hit a record low last week followed by another on Sunday. One Syrian pound currently stands at $0.002, according to currency conversion websites.

The protests also mark the first major gathering which called for the removal of Syrian President Bashar al-Assad as the Druze-majority province remained loyal to Damascus throughout the Syrian uprising.

Widely shared videos showed mostly young men marching through a market in Suweida towards the municipality building. They chanted anti-government slogans, similar to those used when peaceful protests first erupted in 2011 before quickly turning bloody.

"Leave now Bashar" and "the people want the fall of the regime" were among the chants that could be heard.

Others videos showed people holding signs and chanting "Syria is free, out with Russia ... out with Iran".

In neighbouring Deraa, where the Syrian uprising began some nine years ago, reports of similar protests emerged later on Sunday, though they were limited to Tafas, a town in the province's north.

The country remains sanctioned by the European Union, which imposes trade and transport sanctions that have impeded the flow of much-needed humanitarian aid.

Medicine is scarce and has become increasingly unattainable during the past couple of months amid reports of pharmacies shutting down.

Most pharmacists "aren't selling essential drugs due to accelerated loss of the buying power of the Syrian pound/lira," Zaher Sahloul, senior adviser and past president of the Syrian American Medical Society, said in a Twitter post on Sunday.

"The situation is desperate and adding to the public anger from their government. People expect the worse," he added.

"Many Syrians have nothing to lose now that the value of their currency is in a freefall and inflation is ravaging the market," the Paris-based journalist told Al Jazeera.

"Suweida is a special case where people have been more or less under less influence of the Syrian regime's direct military and security reach which may have allowed people to feel less worried about the repercussions of going on a demonstration," Khattab added.

Khattab believes that living conditions are bound to get worse, and it is likely that more demonstrations will occur as Syrians "struggle to attain their daily bread".

The 10-year war in Syria has killed more than 380,000 people and displaced nearly half of the country's pre-war population.

Apart from the rebel-held northwestern region, President al-Assad has regained much of the country's territory since 2015, when Russia intervened militarily to assist the government in pushing back opposition fighters.

In recent years, Russia and Turkey, which backs opposition factions, have become the main power-brokers in Syria. 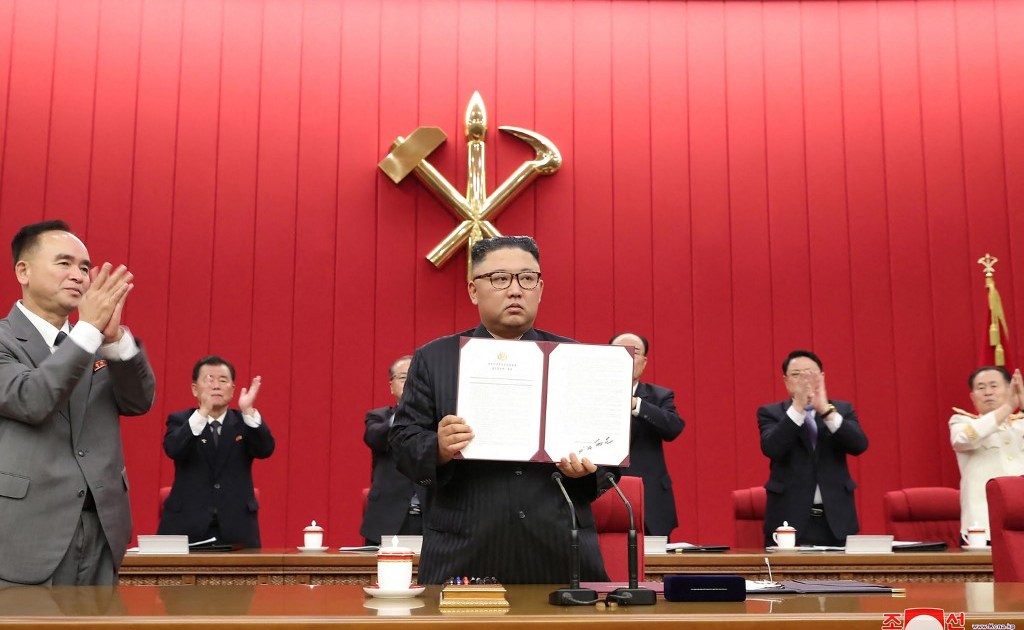 Explained: What's behind the heat wave in the American West?