Protest against Azad opens up rift in J&K Congress unit

JAMMU: After a group of ‘dissident’

, the party unit in the Union territory is showing signs of turmoil.
On Tuesday, a few hours after a section of Congress workers burnt an effigy of Azad, accusing him of conspiring against the party at the behest of BJP “for personal gains”, another group came out in Azad’s support, bringing a rift within the party’s J&K unit to the fore.
Congress workers, led by former general secretary of the party’s J&K unit and a district development council (

, burnt Azad’s effigy outside the Press Club on Tuesday afternoon. They raised slogans against Azad, demanding his ouster from the party. “Congress has always given him (Ghulam Nabi Azad) so much. Congress made him the chief minister of Jammu and Kashmir, but when it is time for him to pay back to the party, he is making Congress weak from within,” said Choudhary.
Alleging that it is clear Azad is working at the behest of BJP, Choudhary also accused the Congress veteran of conspiracy against the party leadership and demanded his expulsion.
Aijaz Choudhary, vice-president of Jammu and Kashmir Congress Committee, also attacked Azad by pointing out that he stayed away from the DDC elections and invited dissidents to criticize the party from his home.
A few hours later, another group of Congress workers, led by JMC councillor

, staged a protest against Choudhary and said, “A person who fought the recently-held DDC polls against the party mandate is not a Congressman and is working on the directions of BJP and RSS to weaken the Congress.” 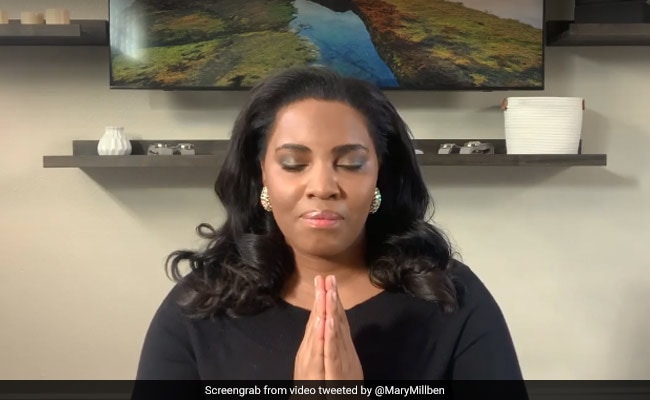 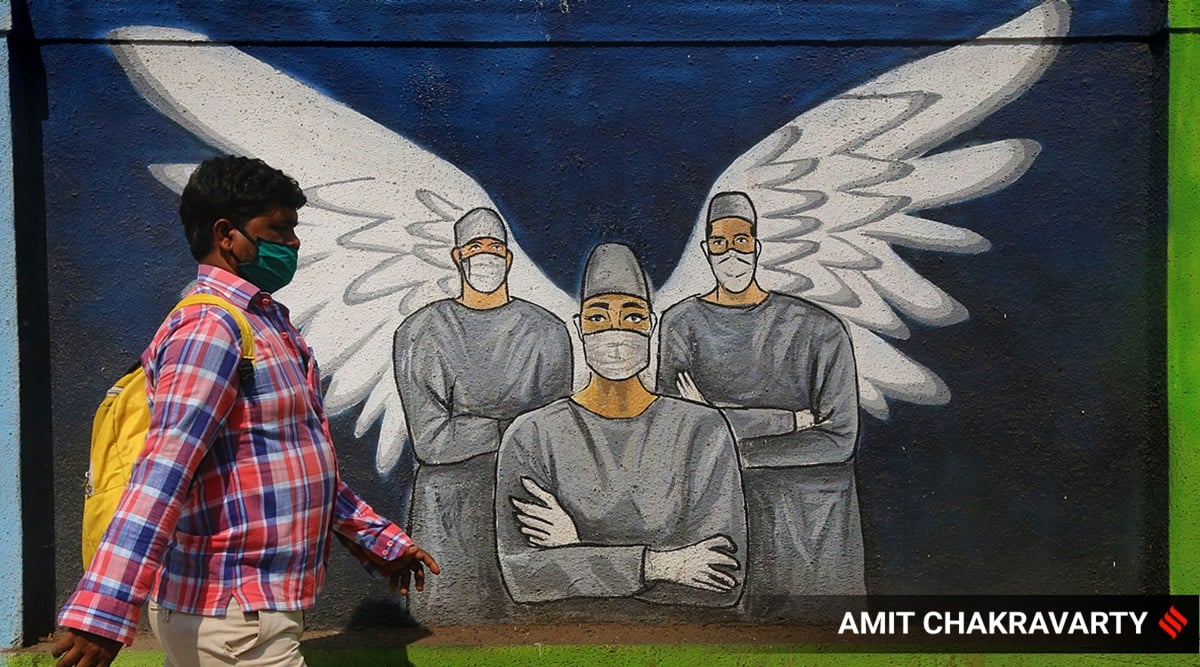