Friday's interrogation comes weeks after the investigation was launched on April 8 by the prosecutors from Bergamo, the city in the northern Lombardy region worst hit by the virus that killed more than 34,000 people in the country.

More: Coronavirus: Lockdown Italy Do try this at home: how one Italian town fought coronavirus Thousands of undocumented migrants to get Italian work permits

They sought answers to two main questions: why the towns of Alzano Lombardo and Nembro, both in the province of Bergamo, were not turned into so-called red zones despite the detection of coronavirus cases on February 23; and why Alzano Lombardo's hospital was closed, sanitised and reopened in just a few hours after the first infection was detected.

In contrast to Bergamo, the government imposed the country's first red zone on February 21 around the town of Codogno in Lombardy's province of Lodi 24 hours after doctors discovered a patient positive for COVID-19, a disease caused by the new coronavirus.

It went on to shut down 10 other towns, and then large areas of the north, before imposing a nationwide lockdown.

Bergamo, on the other hand, was quarantined on March 8, when the government decided to cordon off the whole region.

Friday's interrogations aimed to determine if there were grounds for any charges of criminal negligence.

A group of relatives of COVID-19 victims on Wednesday filed 50 legal complaints at the Bergamo prosecutor's office, saying Alzano and Nembro should have been shut down as soon as the coronavirus was detected there.

The citizens' group called Noi Denunceremo (We Will Report) gathered their stories, some of which turned into testimonies for magistrates.

"We want justice but before obtaining justice, we need to find the truth and to understand what happened," Stefano Fusco, deputy director of the group, told Al Jazeera.

"We need to know if it has been a tragedy or if someone, who had the tools and the responsibility to contain the outbreak, didn't act or did it, but in the wrong way," Fusco said.

The Noi Denunceremo group was initially created on Facebook three months ago by Luca Fusco, who lost his father at the beginning of the pandemic in Bergamo, as a platform for families to share their stories. 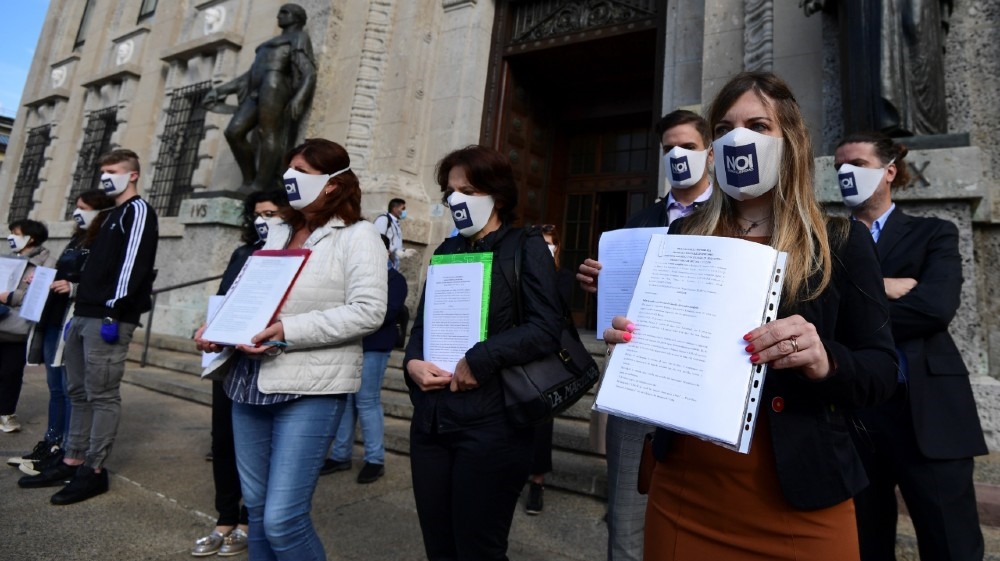 Fusco said the group did not seek financial compensation or aim to denounce healthcare workers.

Noi Denunceremo identifies itself as apolitical, welcoming anyone "regardless of the political colour" including supporters of the far right and the far left.

Regional authorities and the central government are trading blame for the shortcomings of the coronavirus response.

According to a law from 1979 and subsequent amendments, regional governors and mayors have the authority to adopt emergency measures, including cordoning off specific areas on public health grounds.

The public prosecutor will have to judge whether there have been attempts by the Lombardy region to warn the central government of the necessity to intervene as the pandemic was a national rather than a local threat.

The centre-periphery fight is not uncommon for Italy. But the current situation also has an additional dimension.

Lombardy's top health official Giulio Gallera belongs to the centre-right Forza Italia party and the region's President Attilio Fontana is a member of the far-right League.

Both parties are in opposition to the government, ruled by the Five Star Movement and the left-wing Democratic Party.

The investigation's outcome will become a significant political tool against the party who will be blamed for the mismanagement, Marco Ruotolo, professor of constitutional law at Rome Tre University, told Al Jazeera.

"There are always conflicts between the central government and the regions when the respective majorities are from opposing parties," said Ruotolo.

"There was hope that in the face of such an emergency, there could have been a sincere collaboration, instead the division along party lines has deeply affected the handling of the outbreak, especially in the early days." 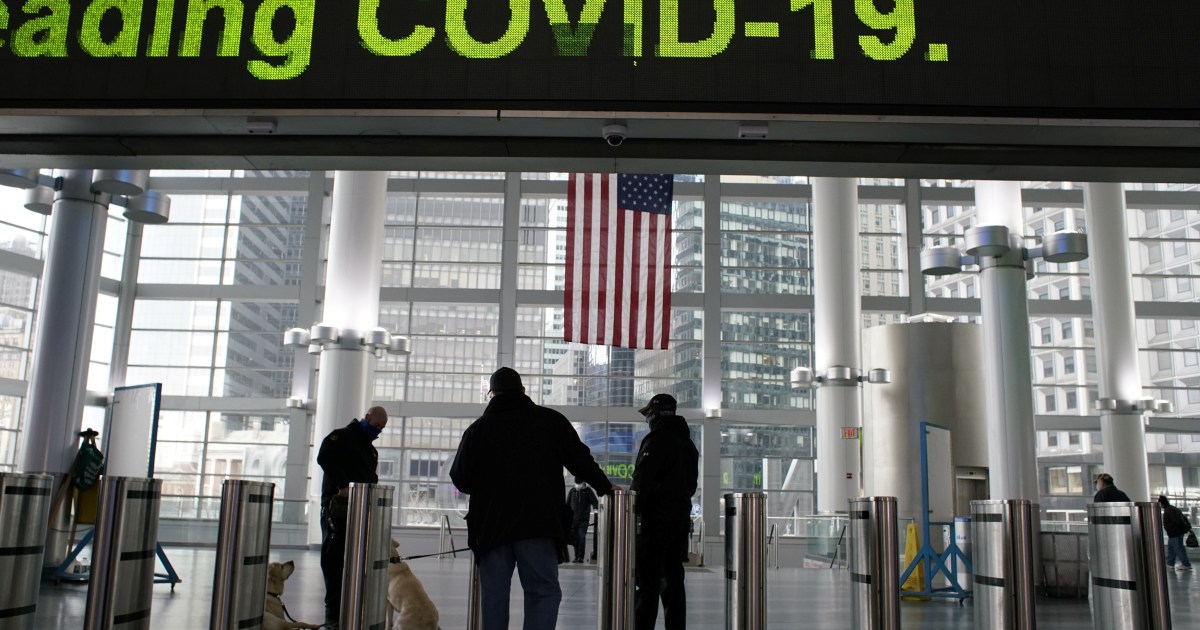 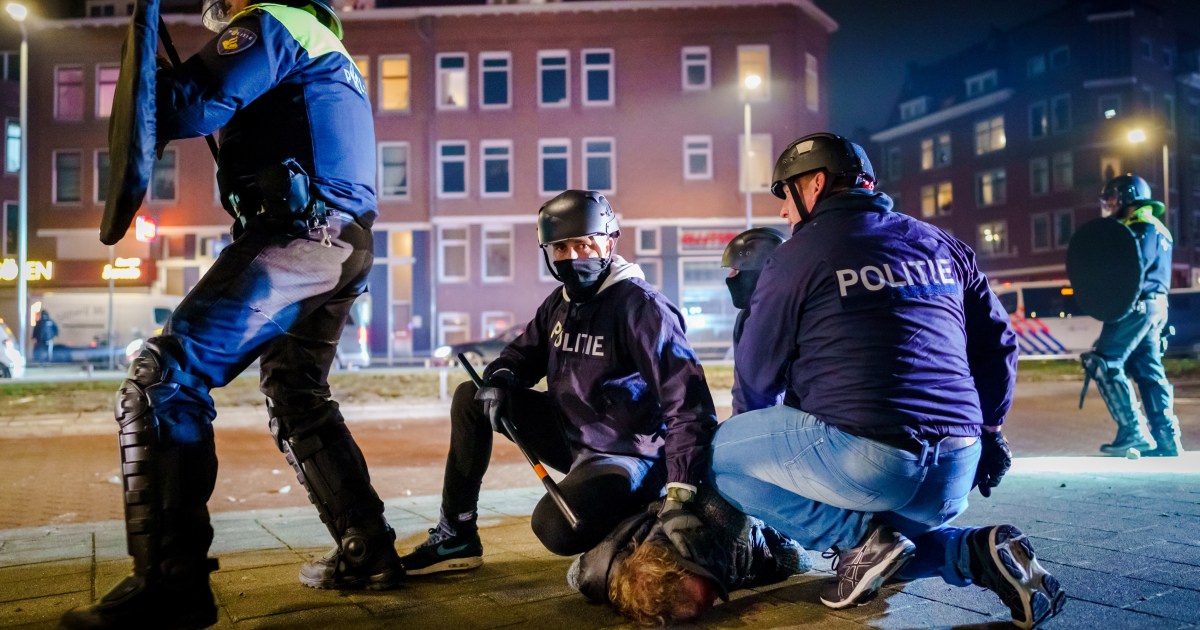 Netherlands rocked by third night of rioting over COVID curfew 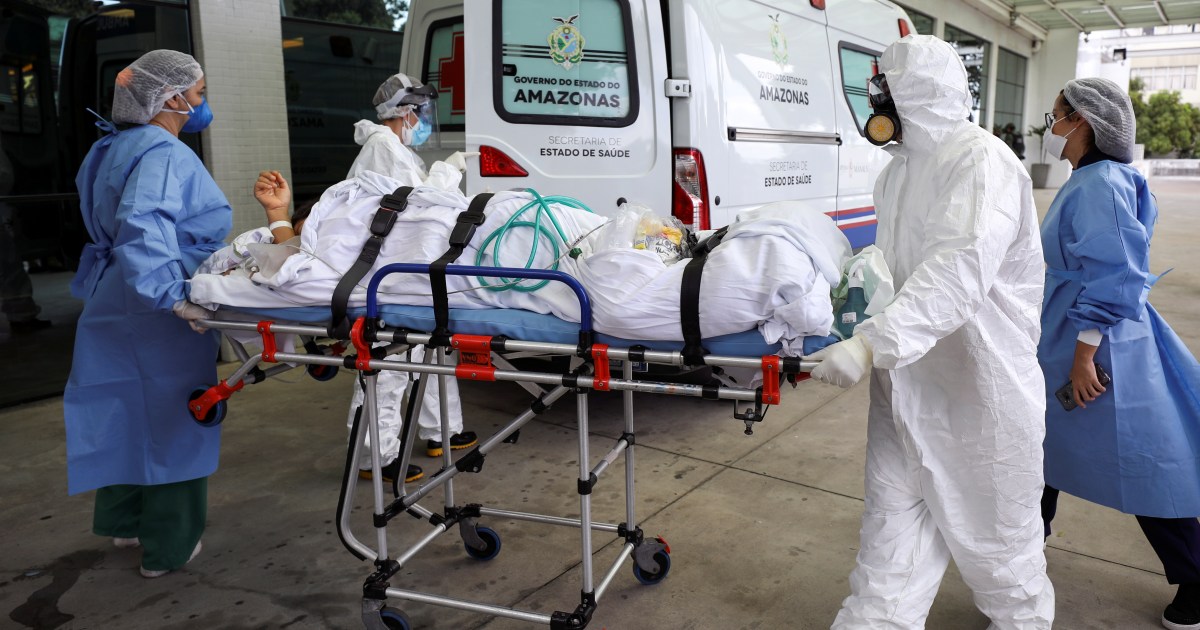 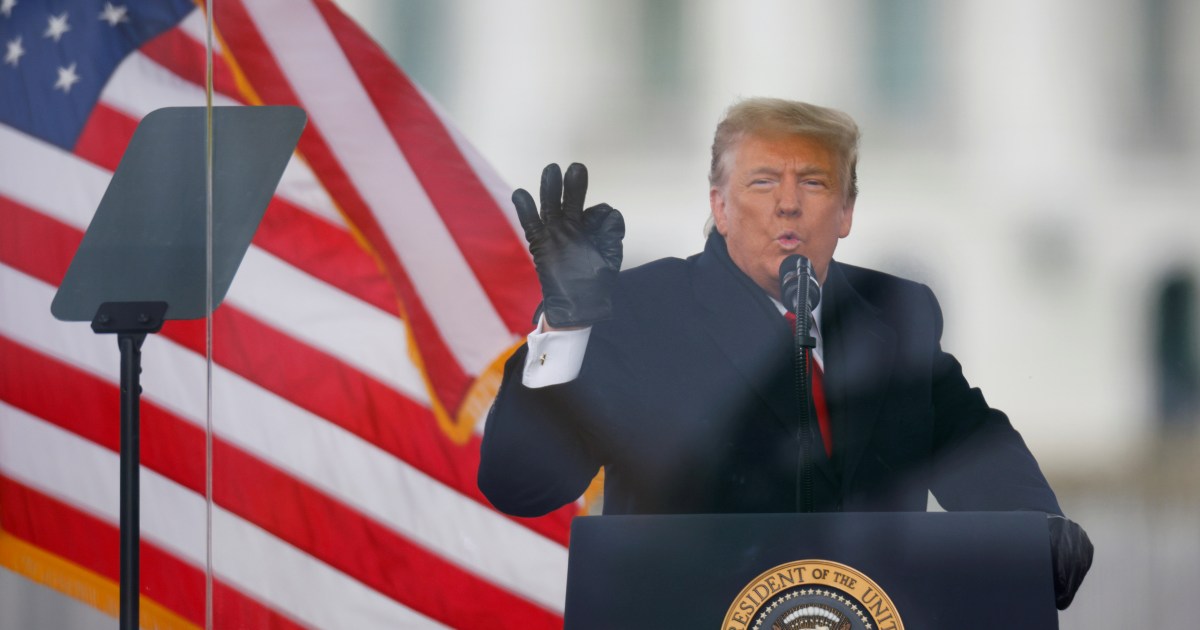