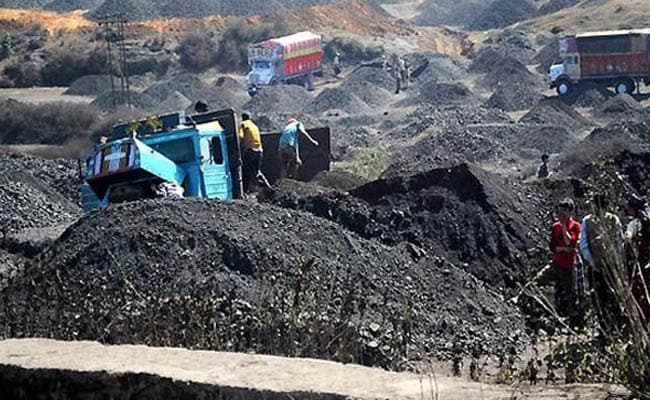 The Central Bureau of Investigation (CBI) has sought government sanction to charge three bureaucrats, two of whom are retired, in a coal scam case it had closed in 2016 but reopened two years later after the move was opposed by senior BJP leaders, who are also the complainants.

The probe agency is all set to file a chargesheet against the then Secretary of Coal Ministry HC Gupta IAS (Retired), besides KS Kropha IAS (Retired) and KC Samaria in the coal scam case involving Prakash Industries Limited.

While Gupta was the Chairman of the Screening Committee that allocated Fatehpur Coal Block jointly to Prakash Industries and another firm on February 6, 2008, Kropha was the then Joint Secretary and Samaria the Director in the Coal Ministry.

The CBI had filed a case against Prakash Industries and its directors in 2014 on the complaints of Union Minister Prakash Javdekar and senior BJP leaders Hans Raj Ahir and Bhupender Yadav.

After two years of investigation, the CBI had filed a closure report in 2016 stating there was no evidence to charge any of the accused.

The three BJP leaders, being the complainants, had opposed the closure report in the CBI court and sought further investigation, which the CBI agreed to on March 9, 2018.

However, there was no progress in the investigation for the next 20 months.

In an unusual move, the CBI court in New Delhi summoned CBI Additional Director Praveen Sinha and two Joint Directors Vineet Vinayak and Amit Kumar along with the Investigation Officer to explain the delay.

Appearing before the CBI court on December 11, 2019, the CBI senior officials gave an undertaking to expedite the investigation and "submit a report soon".

"After completion of investigation, the CBI has approached the government seeking sanction to prosecute three bureaucrats including HC Gupta, KS Kropha and KC Samaria in the said case. Once sanction is accorded, they will be charge sheeted along with the Directors of the accused firms before the next date of hearing on March 1," sources told NDTV. 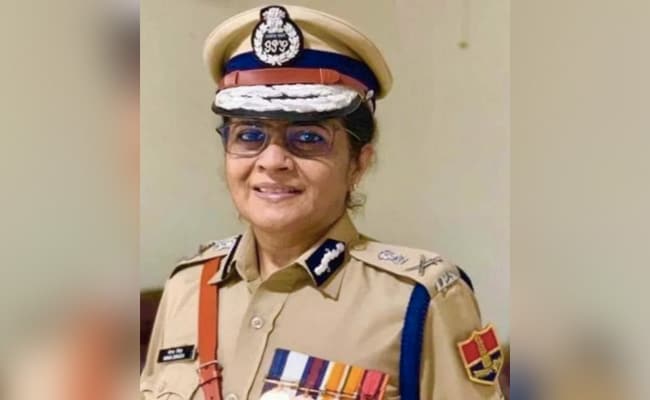 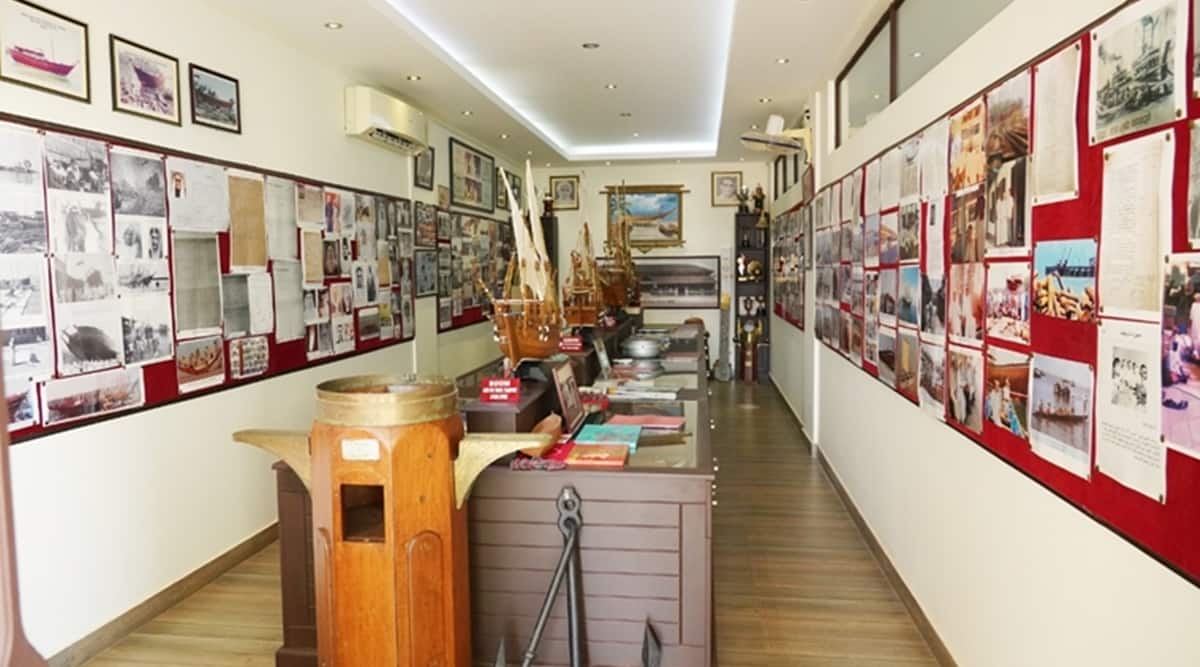