London Fashion Week came to a close today with a countess interviewing a designer. That’s how Priya Ahluwalia received the Queen Elizabeth II Award for British Design in this uncommon year—via a webinar. These are strange times for awards ceremonies, obviously, but this one had an unexpected plus over podiums and short acceptance speeches: It was a revealing 20-minute conversation between Sophie, Countess of Wessex, and Ahluwalia, who was presented with the queen’s trophy in recognition of her work as of one of London’s young champions of sustainability and diversity.

Ahluwalia’s eponymous menswear collections speak eloquently about her British and Indian-Nigerian identity; she owns a POC-staffed enterprise and has been a committed sustainability practitioner since her graduation show at the University of Westminster. Sophie Wessex—patriotically clad in Victoria Beckham—was ready to ask her all about it.

The queen inaugurated the award in 2018 for talented emerging designers who are “making a difference to society through either sustainable practices or community engagement.” A trophy created by the queen’s designer Angela Kelly comes with it. After the queen made her first fashion show appearance ever to award it to Richard Quinn, she’s made it a tradition that senior women members of the royal family should do the honors. Bethany Williams received hers from Camilla, Duchess of Cornwall; Rosh Mahtani of Alighieri was given hers by Princess Anne.

So, there was the queen’s daughter-in-law, at an undisclosed location, but quite probably working from home at Bagshot Park in Surrey. And there was Ahluwalia, sitting in her studio in south London—where we interviewed her about her sustainable practices on a London segment of Good Morning Vogue last September. And officiating, the British Fashion Council’s CEO Caroline Rush, from her home in Wimbledon. The countess, who is patron of the London College of Fashion, made some remarks on British culture as a whole. “You can’t underestimate the value that art plays, in whatever form, be it fashion, music, other kinds of cultural arts,” she said. “It’s big business and it supports our economy.”

Ahluwalia gave her a concise verbal tour of the diaspora research for her fall 2021 collection, which recently appeared on Vogue Runway. Here are some surprisingly on-point moments about sustainability and the industry as a whole from the conversation that followed.

Sophie, Countess of Wessex: Where would you like to see your brand going in the next decade?

Priya Ahluwalia: I’m a menswear designer, but there are so many things I’d love to branch into. Womenswear and accessories; I’m obsessed with homewear. But among all that, I’m always trying to create interesting projects—books, films—that amplify different communities and voices. And, I guess, to have a leadership position in advocating for positive change within our industry. And to have fun at the same time!

You are a fantastic recycler and re-user; that’s what your whole brand is about. But for young people, it might be hard to know how to start. Do you have any advice for young people coming into the industry?

When I started on my my graduate collection, it was just a question of using what was available to me. [It was made from] things I didn’t want to wear anymore; I asked friends, and their boyfriends gave me bits and bobs. It was just a question of being resourceful—and students are naturally resourceful. It’s about applying those natural skills to gather materials. It’s about using your networks. Maybe doing a callout on social media to ask if people have certain fabrics. It’s about using your community.

What about from the other end of the market, for big brands? Because, again, everybody needs to get better at this. How do you see that happening?

I think for big brands it’s harder, because if they’re a huge brand they’ve been running a longer time, and it means there’s a company culture that will take a long time to undo. It can’t just be a media or marketing ploy to say, “We’re going to be sustainable now.” You have to implement positive change and good practice at every level. So I think it will take a while, but they can look at their own inventories, what they have left over, and look at who they can bring in to rework that. It could be an opportunity to work with a smaller designer. London’s got some great ones—so they can take their pick! How can they turn something that’s a liability into an asset?

I wonder if post-COVID there’ll be a collection of yours in the future which will reflect this era?

I really do believe that after the pandemic—well, not after, because I think it will be ongoing—that people will just want to enjoy themselves, whether that’s through clothing, self-expression, or just going out for a meal. I’ve something coming out at the end of March, beginning of April, which I can’t talk about yet—which has definitely been informed by the fact that I’m desperate to go out and party again!

At the end of the Countess of Wessex’s conversation with Ahluwalia, the audience submitted questions. The one that follows was from British Vogue editor in chief Edward Enninful.

Edward Enninful: Priya, what’s the most important lesson the pandemic has taught you?

Priya Ahluwalia: It’s made me really know what I’m doing. To trust my instincts. And that I really care about communication. I’ve found isolation so hard….but what I have loved about digital fashion weeks from the beginning is that it’s enabled me to connect with people around the world that wouldn’t normally be able to be at fashion week. It really does democratize the whole process. I can engage with people who wouldn’t normally get a ticket to a show, or who don’t really know much about fashion weeks. And I think that’s positive.

This story previously appeared on Vogue.com

Priya Ahluwalia’s new book is “a love letter to diversity”

The Best Fashion Instagrams of the Week: Solange, Rosalía, Kylie Jenner, and More 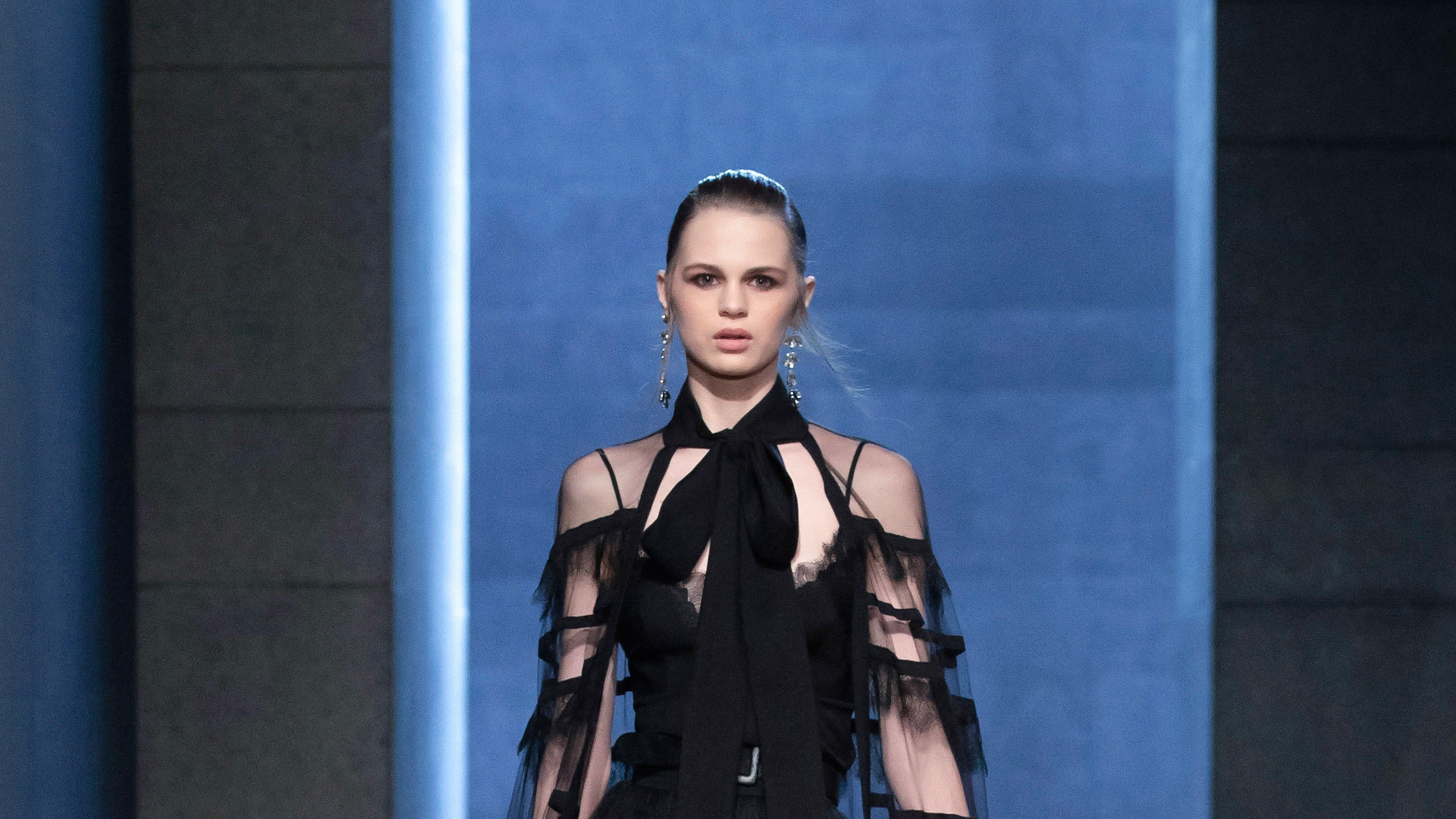 10 Women Directors Who Deserve an Oscar Nomination in 2021 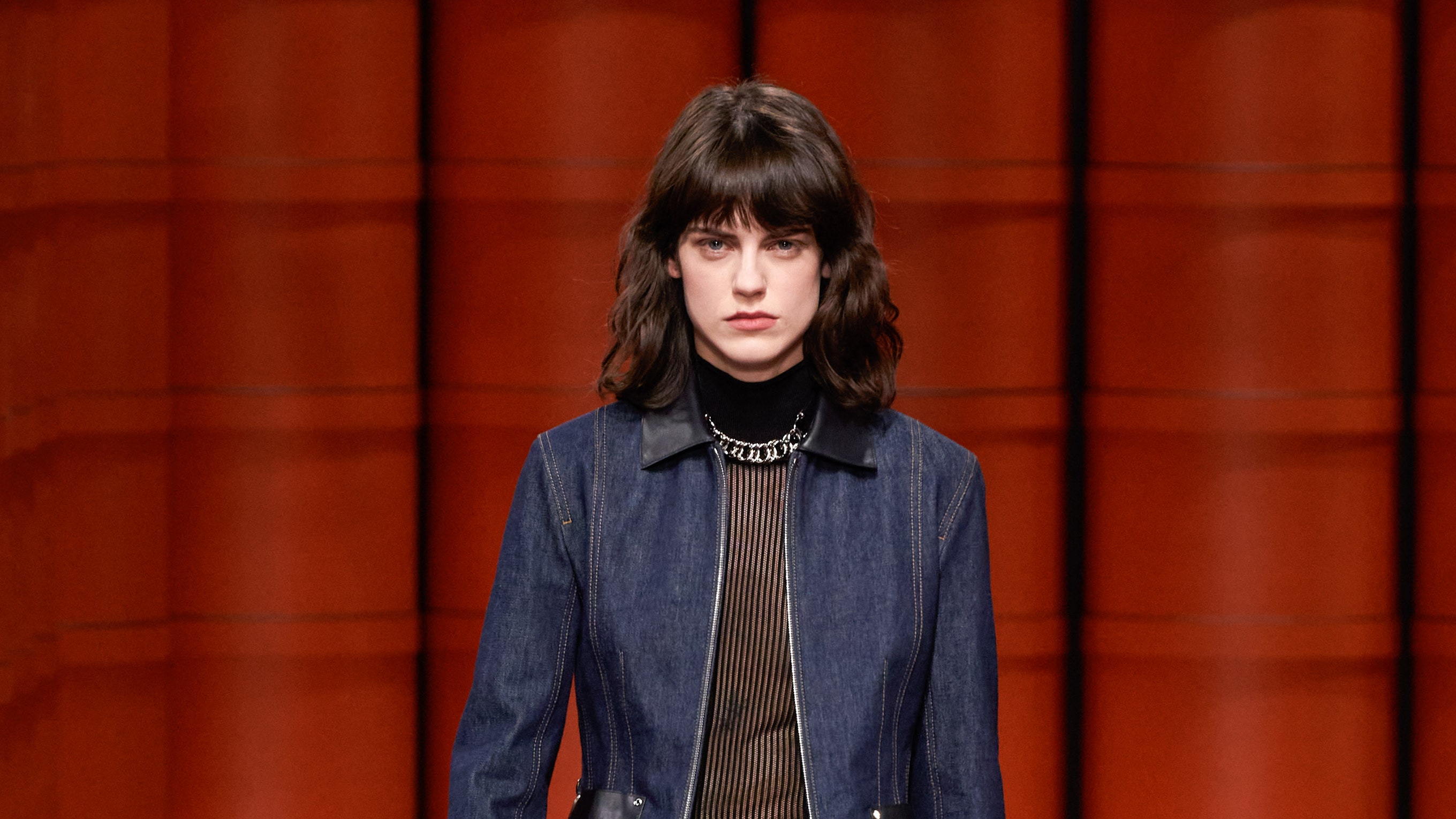